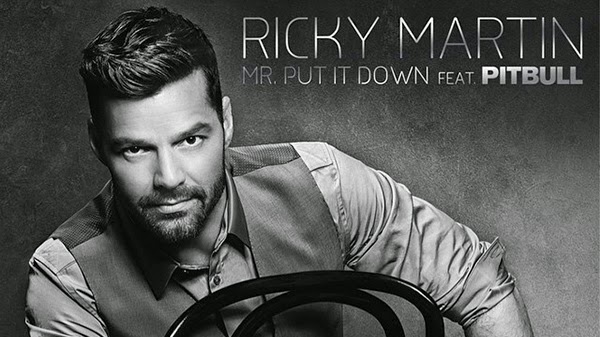 We enjoyed Ricky Martin’s latest Spanish album, A Quien Quiera Escuchar, released just over a month ago – but we have longed for a new English language album from the Latin superstar. This seems like it might be coming sooner rather than later as Ricky has just debuted new English language single Mr. Put It Down – featuring none other than Pitbull.

Perhaps taking a leaf out of fellow Latin pop superstars J. Lo and Enrique Iglesias’s book, a Pitbull collab is a welcome move for Ricky – and Mr. Put It Down is the perfect summer anthem: high octane and a little trashy. We love it.

It’s not clear whether the new album will be an English version of AQQE or a batch of new tracks. Mr. Put It Down is due for release next week – check out the track and the swoon-worthy cover art below. 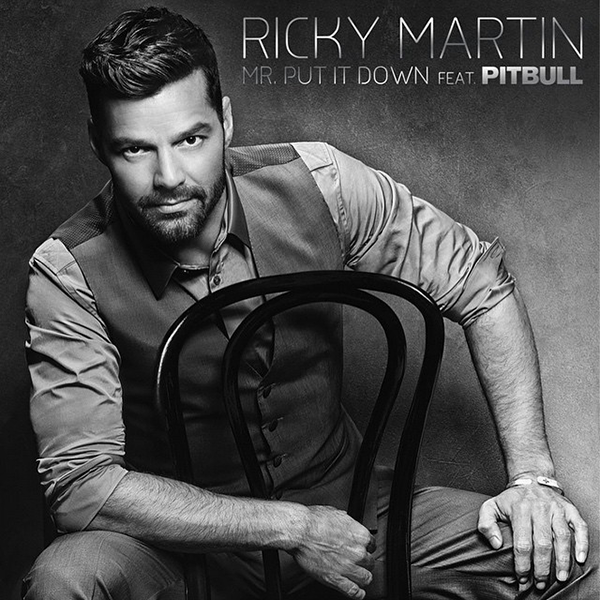