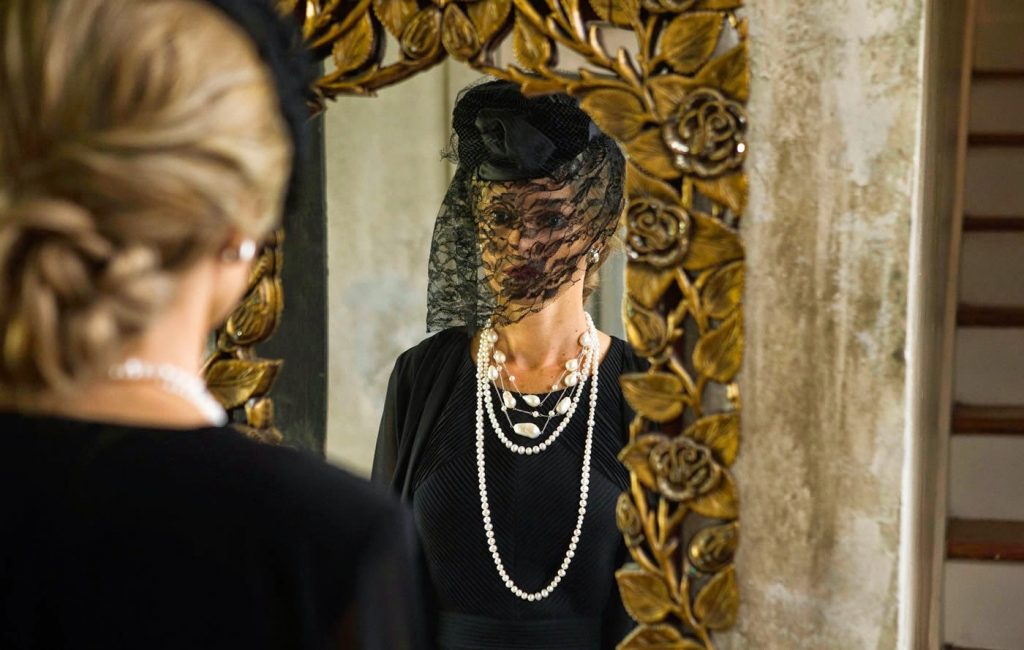 After the unexpected success of their update of the classic V.C. Andrews’ shocker, Flowers in the Attic, Lifetime were quick to get started on the equally enjoyable follow-up, Petals on the Wind. Showing no signs of slowing down, the network debuted the third of Andrews’ Flowers series, If There Be Thorns, which sees Heather Graham reprise her role of Corrine Foxworth, the twisted matriarch forced into imprisoning her children in an attic in the late 1950s.

Nancy Savoca steps into the director’s chair for this tale that picks up with brother and sister Cathy and Christopher (now played by Rachel Carpani and Jason Lewis respectively) living peacefully together with their own family. However, when the neighbouring house goes up for sale and the sibling’s Mother, Corrine (Graham), moves in a strain begins to appear and the happy family are visited by haunting reminders of their matriarch’s cruelty.

Whilst Thorns continues to build on the high-camp aesthetic and over-the-top performances of Flowers and Petals, it also happens to be the most ridiculous – and sadly, least entertaining of the adaptations thus far. The focus of the previous entries have stayed firmly on Cathy and Christopher or Corrine and her mother Olivia (played by the ever-brilliant Ellen Burstyn whose character sadly died in Petals), but Thorns sees it stray and focus on sons, Jory (Jedidiah Goodacre) and Bart (Mason Cook). This is perhaps the downfall of Savoca’s film as we simply don’t have the same investment in these new characters and they are neither likeable nor original enough to entice us – especially when the latter is placed in unfathomably stupid situations.

Thorns opens like a familial drama exploring Bart’s isolation – his parents Christopher and Corrine are even more passionate than they were in Flowers (a relationship which has weirdly been normalised now), and blonde, athletic elder brother Jory proves popular with the ladies. When the brooding Bart is not playing Peeping Tom on his siblings, he turns his attention to his elderly neighbour Corrine – who is keen to build a relationship with him. This is when things perk up, yet ultimately come crashing down. The return of Heather Graham to the fold is tremendous fun. Channelling the later years of former Hollywood leading ladies (think Tallulah Bankhead in Die! Die! My Darling! or Joan Crawford in Strait-Jacket), Graham remains fabulously over-the-top. The black-veil clad Grandmother looks like a giallo villainess as she belts out terribly awkward commands to her manservant John Amos: “John Amos! John Amos! Tea and cookies at once!” and refers to everything as “just darling.” 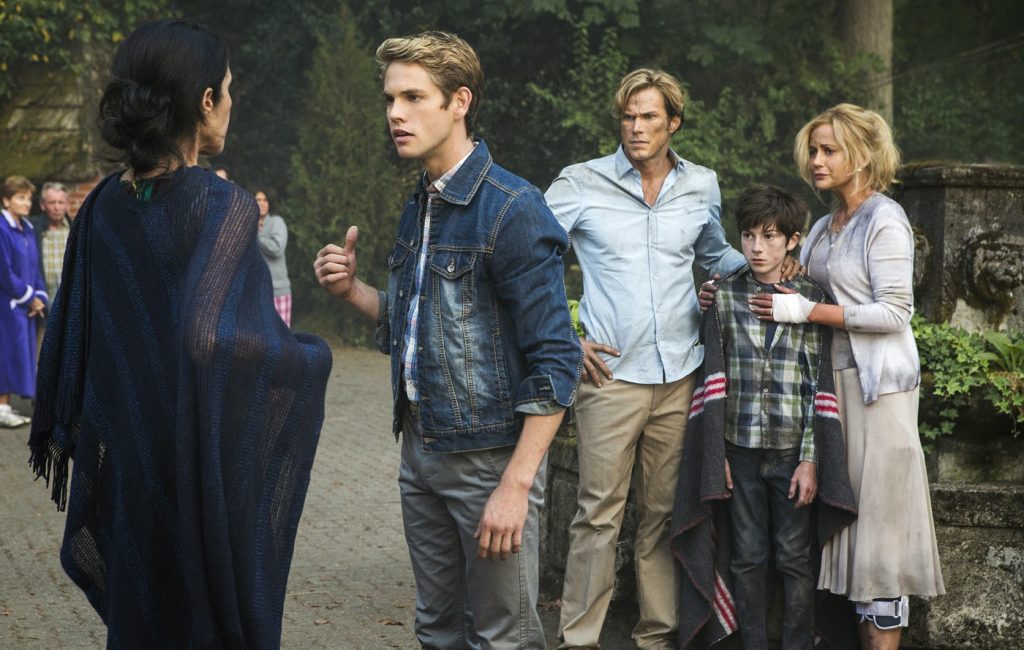 However, with the welcome arrival of Graham comes an unfortunate narrative turn. We see the already-awkward Bart fall prey to benevolent influence of Corrine’s manservant, John Amos (Mackenzie Gray). What follows is a ludicrous brain-washing subplot which sees the young Bart take on personally attributes of a 19th Century preacher – referring to declining morals and calling those older than him “Boy!” This faux-possession angle is simply too obnoxiously stupid to be considered fun – especially when the young Mason Cook is belting out dialogue that a nine-year old would barely comprehend. Whilst blame should go to V.C. Andrews’ declining source quality, writer Andy Cochran would have been at liberty to tone down the ridiculousness.

With a further convoluted subplot in the form of the arrival of Jory’s paternal Grandmother who attempts to expose Cathy and Christopher’s relationship to social services, If There Be Thorns hampers the camp fun it should have delivered. Keeping proceedings simple and focussing on the relationship between the siblings and their returned mother would have been enough for dramatic effect instead of lazy possession or bribery angles. Instead this reunion between Corrine and her children is infuriatingly brief and fails to serve up the retribution it deserves.

Savoca amps up the Gothic qualities found in the tale, paying keen attention to the brooding architecture and circling crows which does result in quite an aesthetically competent piece of genre cinema. New recruits Jason Lewis and Rachel Carpani are generally pretty solid, despite the characters of Christopher and Cathy taking a back seat here. Graham remains the star of these adaptations – and whilst the character pales in comparison to her previous appearances, the actress stills brings this piece of Gothic camp to life.

Verdict: “It’s no Flowers or Petals and is sadly ridiculous in the worst possible way, but Heather Graham provides enough camp glamour to keep this moderately fun.”