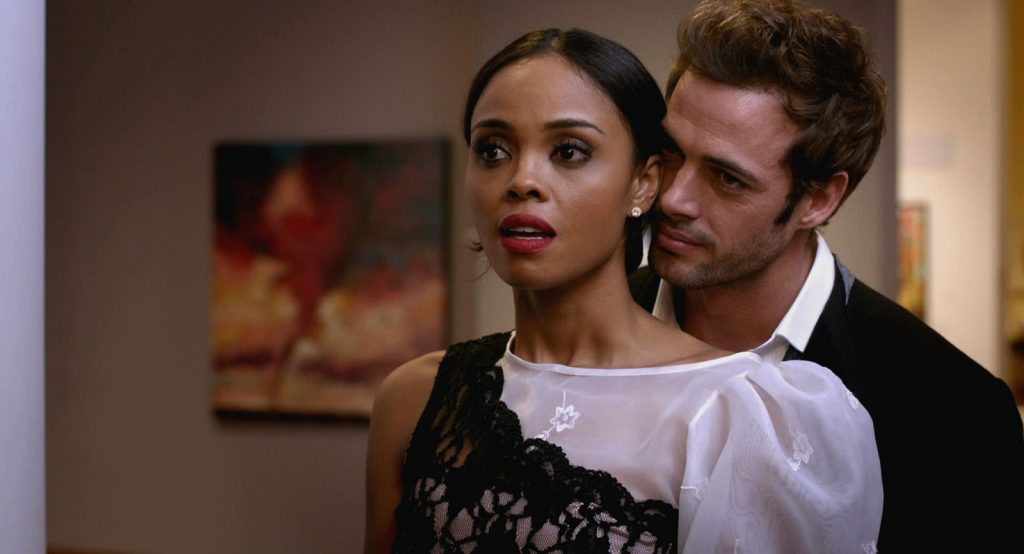 Despite the great financial success of Sam-Taylor Johnson’s adaptation of raunchy EL James bestseller 50 Shades of Grey, there hasn’t been the boom in erotic-thriller films that we expected. Perhaps we’re a little premature in our disappointment as the subgenre is slowly building with th scintillating The Boy Next Door, S&M-tinged Bound, and uncomfortably raunchy Knock Knock all hitting screens in 2015 – each hugely more thrilling and sexy that Universal’s 50 Shades.

Directed by Bille Woodruff (Honey), Addicted sees Zoe unable to get her demanding sexual needs met at home – despite an undeniable sexual and emotional chemistry with her partner Jason (Boris Kodjoe) – leading to her falling into the bed of client, Latin artist Quinton Canosa (William Levy). With this lust taking over Zoe’s life, her career begins to derail and her sexual urges grow more destructive – ultimately leading her to a third partner, handsome party boy Corey (Tyson Beckford), and the awakening of new, previously dormant sexual desires. 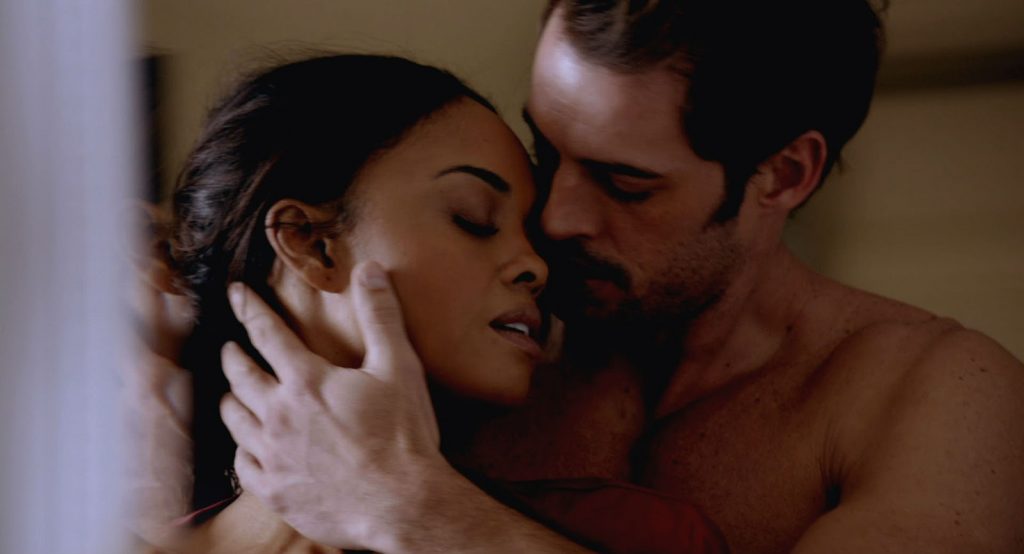 As well as a plethora of utterly gorgeous men and a lack of fear to embrace their Adonis-like physiques (take note 50 Shades… Levy, Beckford and Kodjoe bare plenty – more than Leal interestingly), Addicted succeeds because it captures the all-consuming power that lust has over us all – and whilst this is an extreme example, it is nonetheless likely to resonate with viewers through its strong, yet simultaneously vulnerable lead of Zoe who remains continually empathetic to the audience. Zoe wants to commit to her work and her family, yet cannot scratch the itch of her lust for passion. Unlike Anastacia Steele’s tangled ball of timid cliches and nervous crushes,  Addicted puts the sexual power in its female protagonist’ hands – and although it’s something that spirals out of control, always keeps her in the driver’s seat. Whilst previous sex-addiction pieces like Shame have presented the problem in an unerotic, rough style, Addicted hooks-us in with a glowing and appealing eroticism allowing us to get a glimpse of why Zoe craves sex so much.

With equal passion in its portrayal of no-holds-barred sex and the destructive powers it carries, Addicted is an enthralling watch. Never shying away from the provocatives of its subject matter, Woodruff’s film is a gutsy piece of erotica exploring both the sensual glamour and dangers of lust. The final stages may veer into high camp melodrama but it’s been such a steamy ride that its easy to forgive and embrace the silliness.

Addicted is available on Amazon and Netflix. 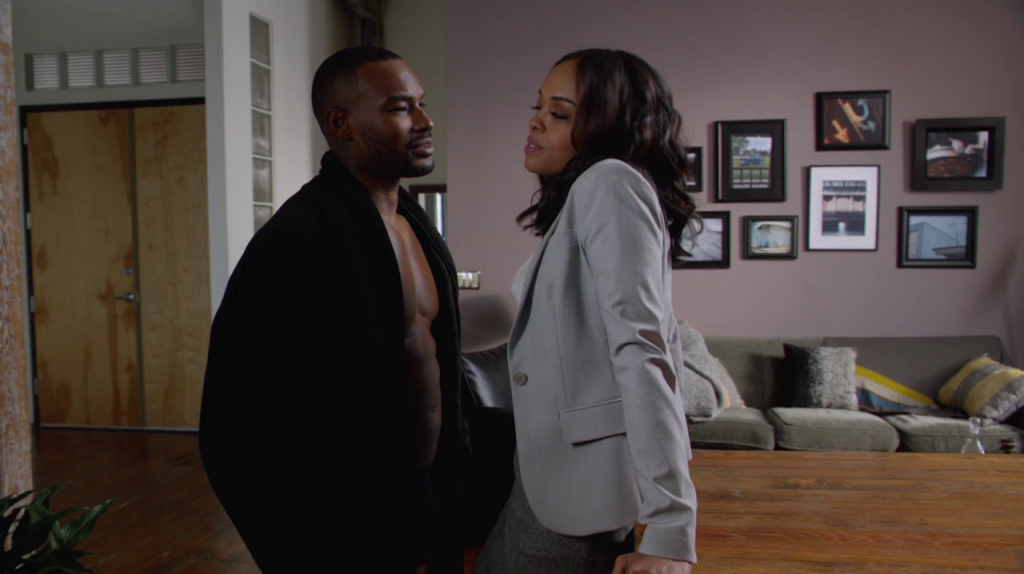 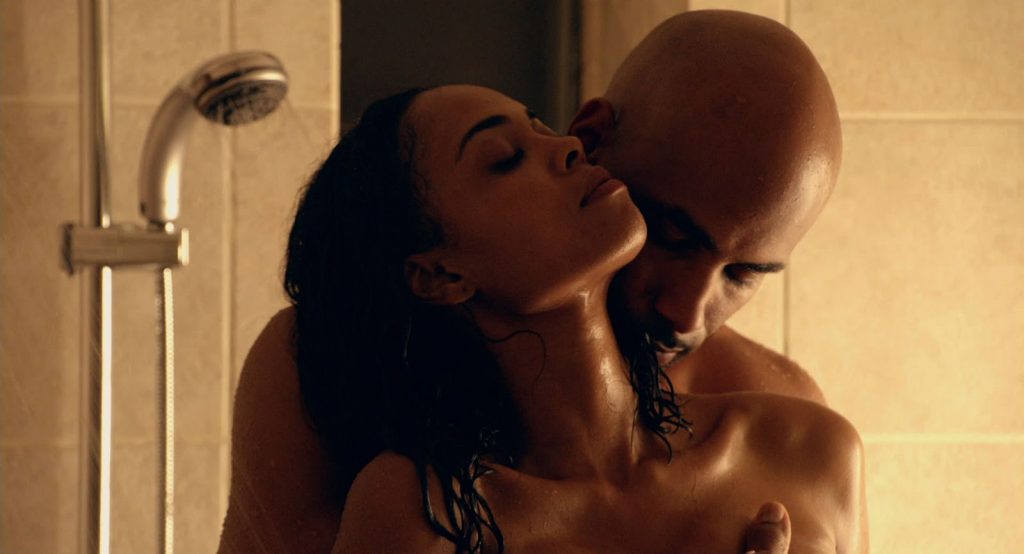