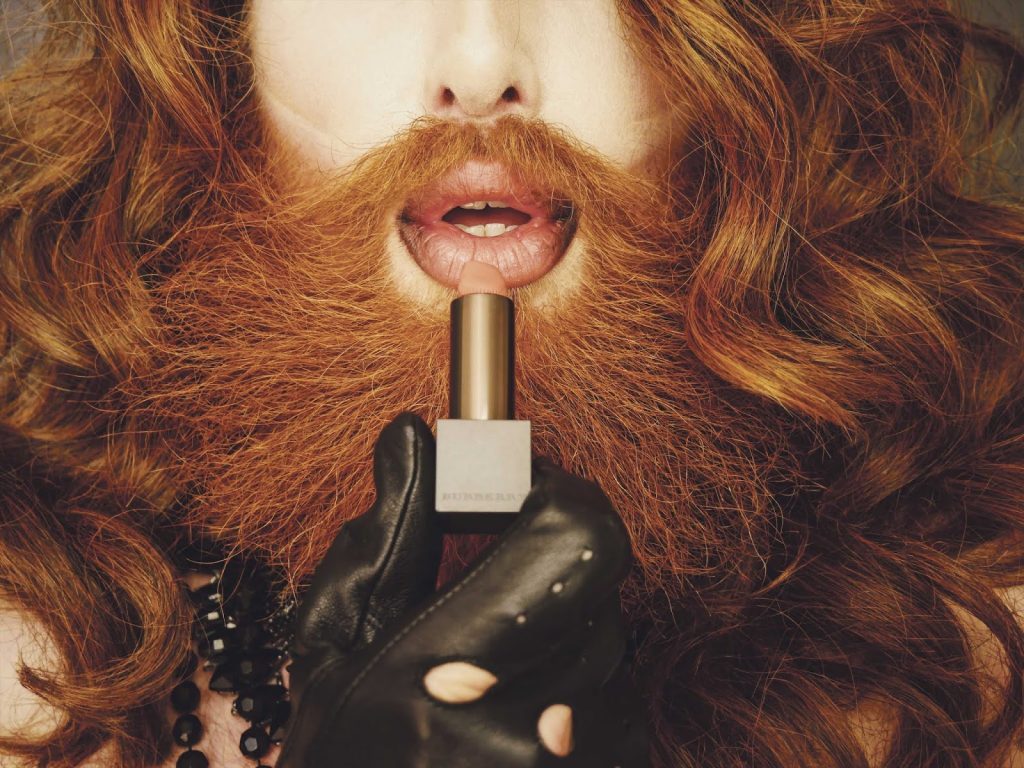 Massive praise should go to Gingzilla who MCs the evening bringing star quality, powerful lip-syncs and showcases her almighty vocal chops during the two hour show. Lip syncs to Jefferson Airplane’s White Rabbit and Cece Peniston’s Finally showcase the star’s versatility, whilst musical performances of David Bowie’s Let’s Dance and Russell Morris’ Aussie classic The Real Thing are sublime. The performer proves to be an engaging and warm presence during the audience interaction as she runs a lip-sync between two willing audience members and a catwalk sequence with three fierce divas. Credit should go to Gingzilla for only accepting volunteers during these segments – no one likes forced audience participation.

Lucy McCormick is the first of the variety acts and cleverly builds a false sense of expectation with some flat audience interaction games. She’s joined by two shirtless male ‘friends’ – one of whom becomes a prop in Lucy’s twisted game of charades – and what unfolds is truly outrageous. This is followed by Lucy’s rendition of Mariah Carey’s Hero which leads into a moment of ‘female self discovery’ involving used condoms and Cadbury’s Miniature Heroes. Lucy’s friends fully support her here – with both bending down and revealing two more condoms and Cadbury’s treats hidden inside their persons. Purely for shock value and the screams of laughter and fear emerging from the audience, Lucy’s act is quite something.

Rouge deliver a sexually charged whip routine to Scissor Sisters’ Let’s Have a Kiki which delivers some R-Rated circus fun, whilst Jacqueline Furey’s burlesque performance is impressively creative as she uses a small buzz-saw to attempt to remove her chastity belt – sparks literally fly in a blend of pyrotechnics and burlesque. Beau Sargent (who we featured in our review of Little Death Club) provides a blend of spectacular sexually-charged contortionist and gymnastic work. Our last guest performer New Zealand comic Chris Parker provides some amusing anecdotes about the dangers of using a family computer and some camp updates on classic action films.