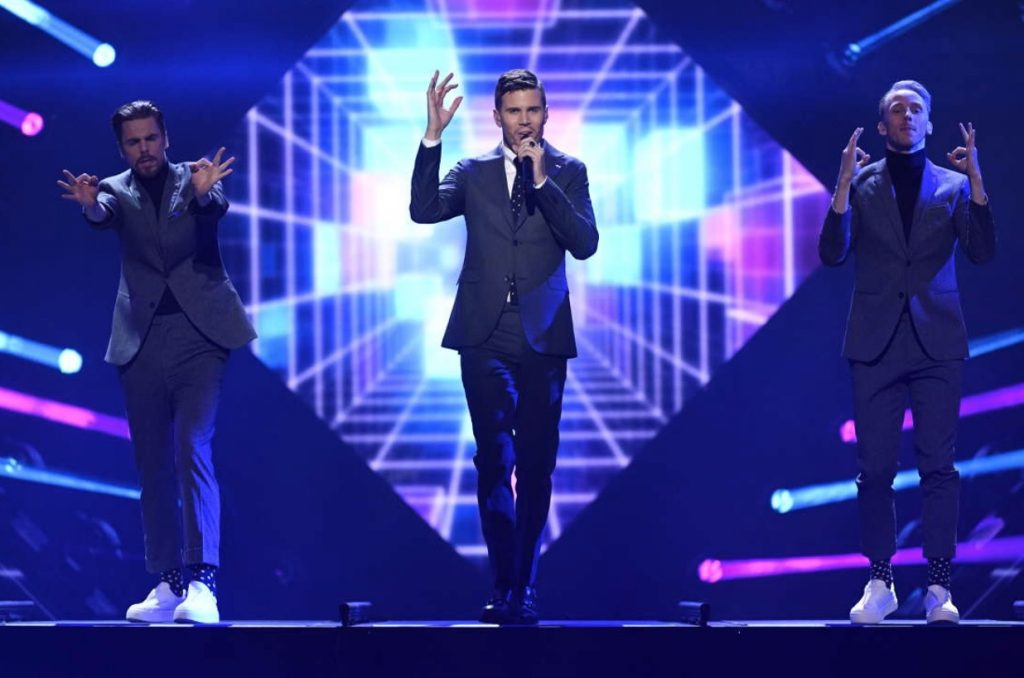 We’re still sore about the result of Eurovision 2016 where, and as much as we hate to it, Russia and Sergey Lazarev were robbed. However, with only a few months until the 2017 competition in Kiev, countries are well underway with their national selection processes. The UK once again, don’t look set to change their disastrous fortunes around with a strong singer, but a snoozefest of a track in Lucie Jones’ Never Give Up on You – so as always, we look to Sweden to provide us with some pop goodness.

Melodifestivalen (Sweden’s selection process) is well underway with a decent selection of finalists gearing up to the final on March 11th. Among the finalist selected so far are: Ace Wilder with the catchy Wild Child and Mariette with A Million Years. Previous Melodifestivalen winners Charlotte Perrelli and Loreen were not victorious in their semi-finals – although Loreen has been selected in the second chance sets. But the act we want to talk to you about is Robin Bengtsson and his undeniably catchy banger, I Can’t Go On.

The Swedish Idol finalist previously came fifth in Melodifestivalen 2016 with the catchy Constellation Prize and is back to claim the crown this year. I Can’t Go On is a sexy, slick disco-infused number that could guarntee the Swedes another Top 5 placing in the ESC if selected. We’ve got our fingers crossed that the country make the right choice.

Also we forgot to mention that he’s beautiful. 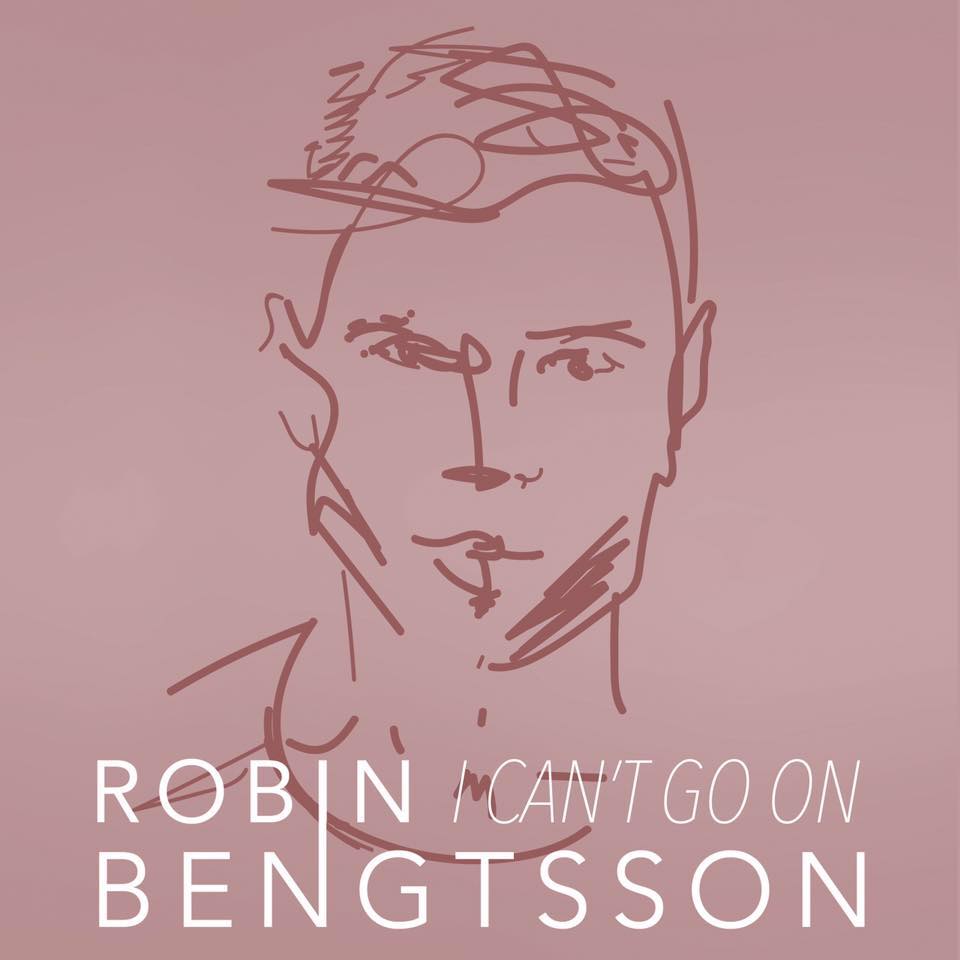 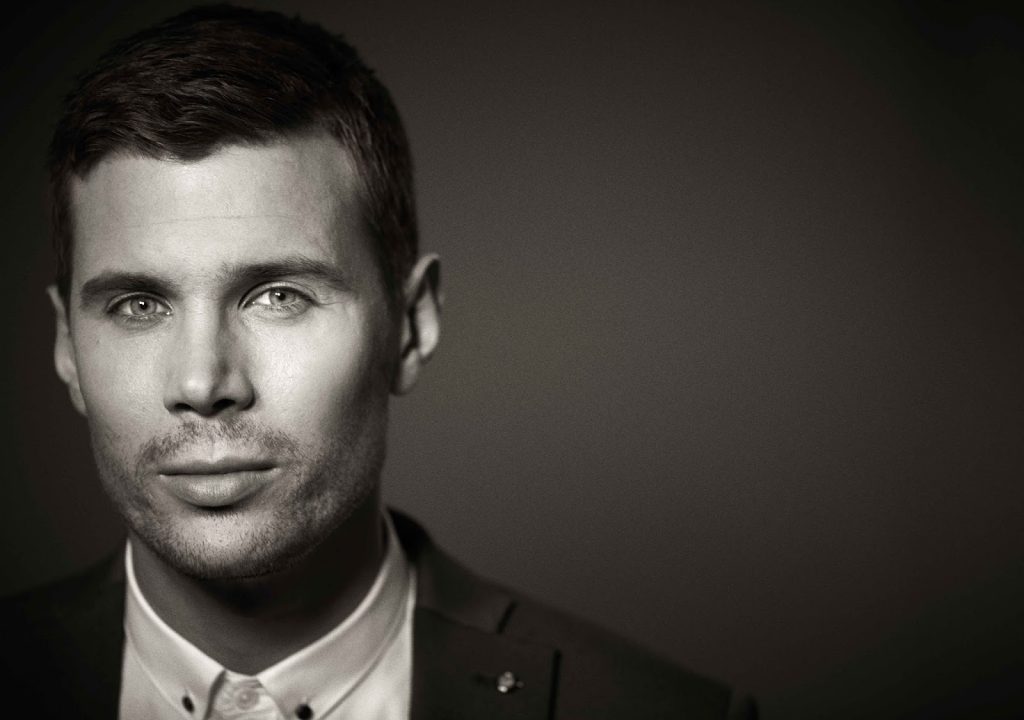