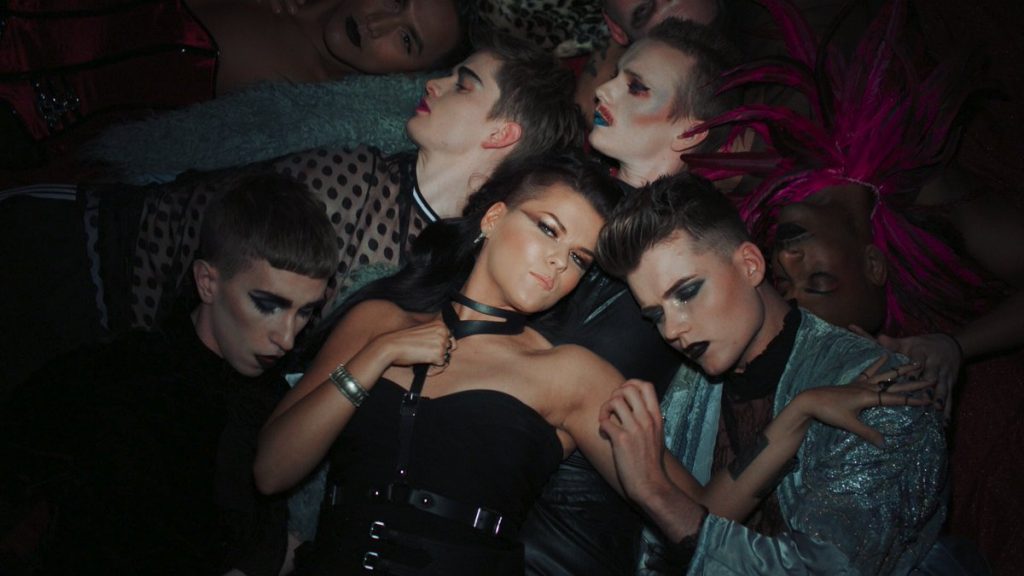 Saara Aalto will be representing Finland at this year’s Eurovision Song Contest, but the question that remains is with which song. The former UK X Factor star will release her three potential entries for Finland with the nation’s public and juries voting on their favourite. The first of these is Monsters.

Monsters is a high-octane Euro-party track populated with searing synths and Aalto’s soaring vocals. The track would feel at home on Lady Gaga’s The Fame Monster and if that’s an indication of the sound of Aalto’s upcoming LP, we’ll be incredibly happy.

Aalto will release other contenders, Domino and Queens in coming weeks.