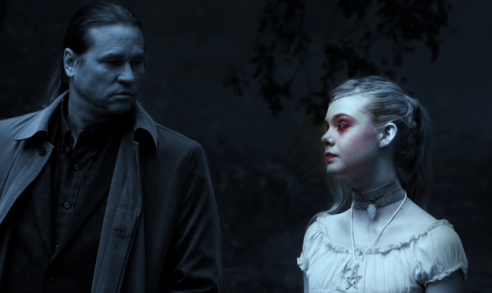 Like many, I’m incredibly excited for Francis Ford Coppola’s upcoming horror film, Twixt. Part because it’s a Francis Ford Coppola film, whilst are unfortunately becoming less frequent in the director’s later years, despite the high quality of his recent output (I think I’m one of the few who actually liked Tetro & Young Without Youth). Of course he’s gone back to his roots in the horror genre too which makes this an even more exciting prospect.

Coppola tells the story of a writer who’s popularity is slowly declining, taking part on a small book tour. In a rural American town, he is caught up in the murder case of a young girl (that’s an extremely simple version of the story, it looks far too complex for my little brain to possibly describe). After viewing the trailer, I was immediately struck with comparisons to the Roger Corman Poe films and Stephen King’s Salem’s Lot – which sounds like a dynamite combination. There’s also the casting of the superbly talented young Elle Fanning and Val Kilmer – which seems like unconventional choices but I’m sure they’ll work.

However, the film doesn’t seem set to get a wide release, so it may be a little longer until Twixt surfaces widely. In the meantime we’re just going to have to deal with the TRAILER and these lovely stills. 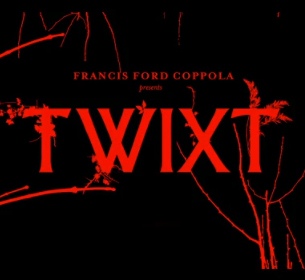 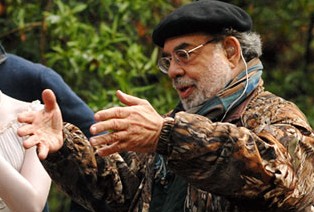