These are some of the strangely brilliant unexpected moments from the films of 2011.

Diane Keaton licking a frog in Morning Glory
Morning Glory did have some golden moments, primarily involving stars Diane Keaton & Harrison Ford. In particular one scene where Keaton’s morning television presenter has a striking encounter with a frog. Don’t lie, I know you find that photo a tiny bit sexy.

Nicolas Cage being downright mental
Remember OSCAR winner, Nicolas Cage? Well supposedly he only likes to make crazy bad films now. This year the demented genius has given us the unintentionally hilarious Season of the Witch, Justice and Trespass – the latter a film where the line “If you came here to steal a kidney, then steal mine, you fucks” is actually spoken. Thank you for a fun year, Nicolas Cage.

Scary rehashing in Paranormal Activity 3
I’m not going to lie, there were moments in Paranormal Activity 3 when I didn’t want to look at the screen, I kept trying to tell myself, they are just doing what they did in the previous two – to no avail, it’s still scary. Kudos, to Paramount for actually finding a technique that terrifies, as well  as being good fun.

Anna Faris’ English Accent in What’s Your Number?
What’s Your Number? was a fairly forgettable romcom but Anna Faris completely justifies the 1h 45m spent watching it. Primarily this scene when she meets up with an English ex-boyfriend:

Colin Farrell as Vampire Jerry in Fright Night
Whilst not as entertaining as the original Fright Night, Colin Farrell’s performance as Jerry the Vampire, easily trumped Chris Sarandons. Farrell has fun with the role, bringing cool, charm, like only can. 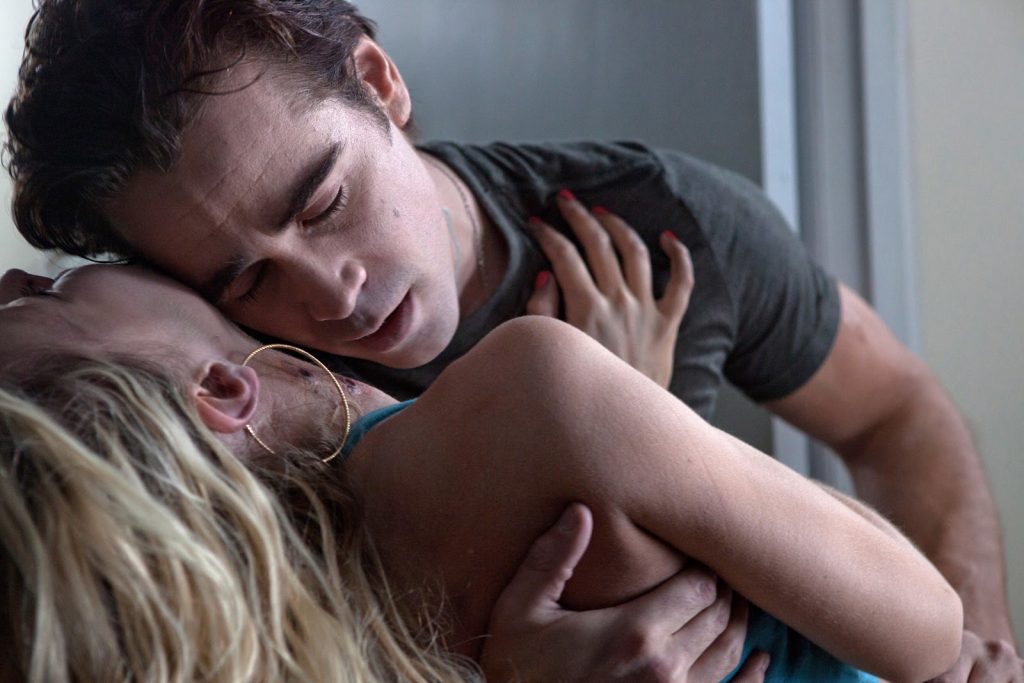 Kittens in the washing machine in The Roommate
Do you like generic horror thrillers involving sexy young stars? If yes, then The Roommate is right up your street – at points so laughably bad it verges on sheer brilliance. One example of this is when Leighton Meester decides her roommates kitty, needs a spin.

Homoeroticism  in The Eagle
I really liked The Eagle, in fact I meant to include it in my top 25 of the year, but it unfortunately slipped my mind. The Eagle is chock full of homo-eroticism in the relationship between Channing Tatum’s as a Roman general and Jamie Bell, his slave – just watch the solid eye contact in the scene when Bell holds Tatum down on a table as surgeons operate on his wound. 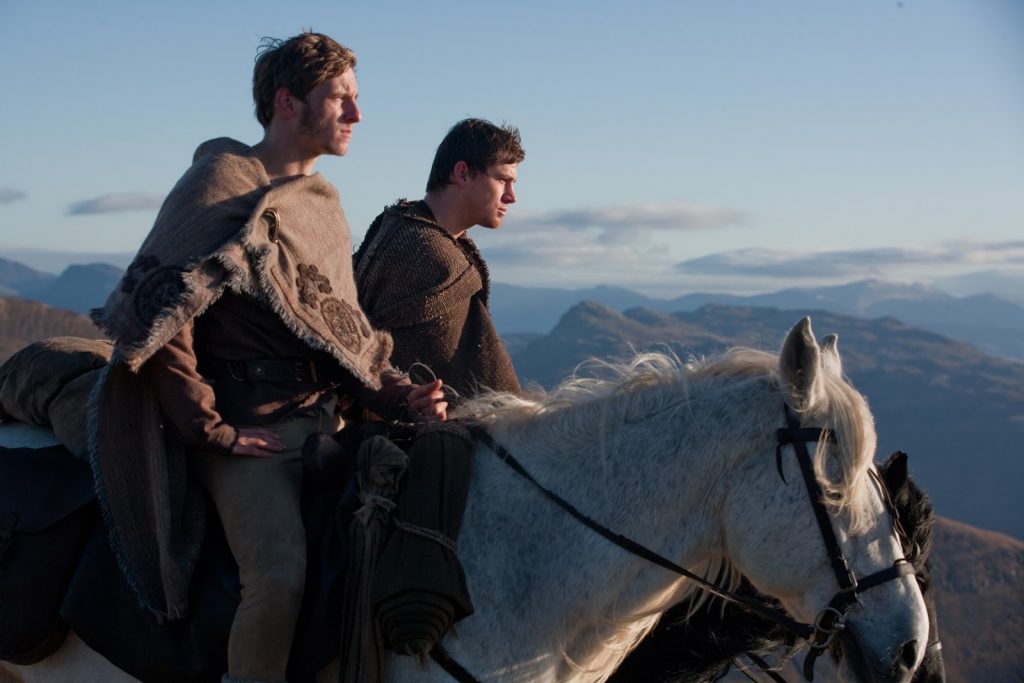 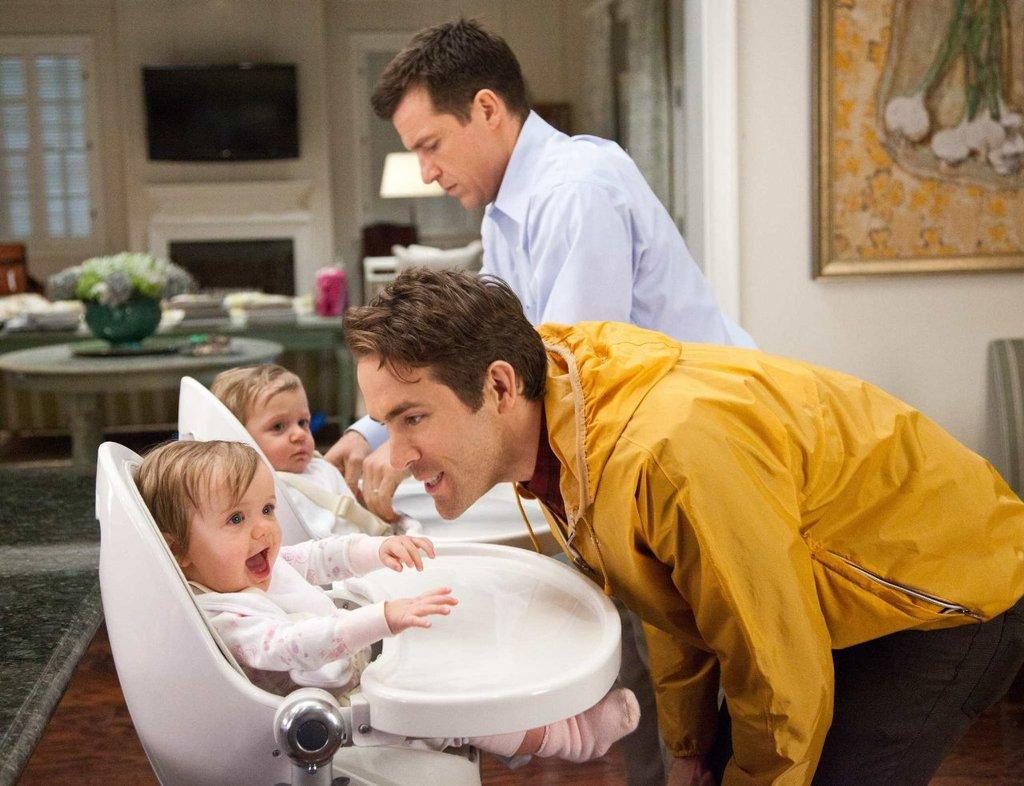 Phyllis being Phyllis in Bad Teacher
Everyone loves Phyllis Smith (star of The US Office). Phyllis brings her sweet naivety to her supporting role in Bad Teacher, where she plays a by the book teacher inspired by her rebellious co-worked played by Cameron Diaz. 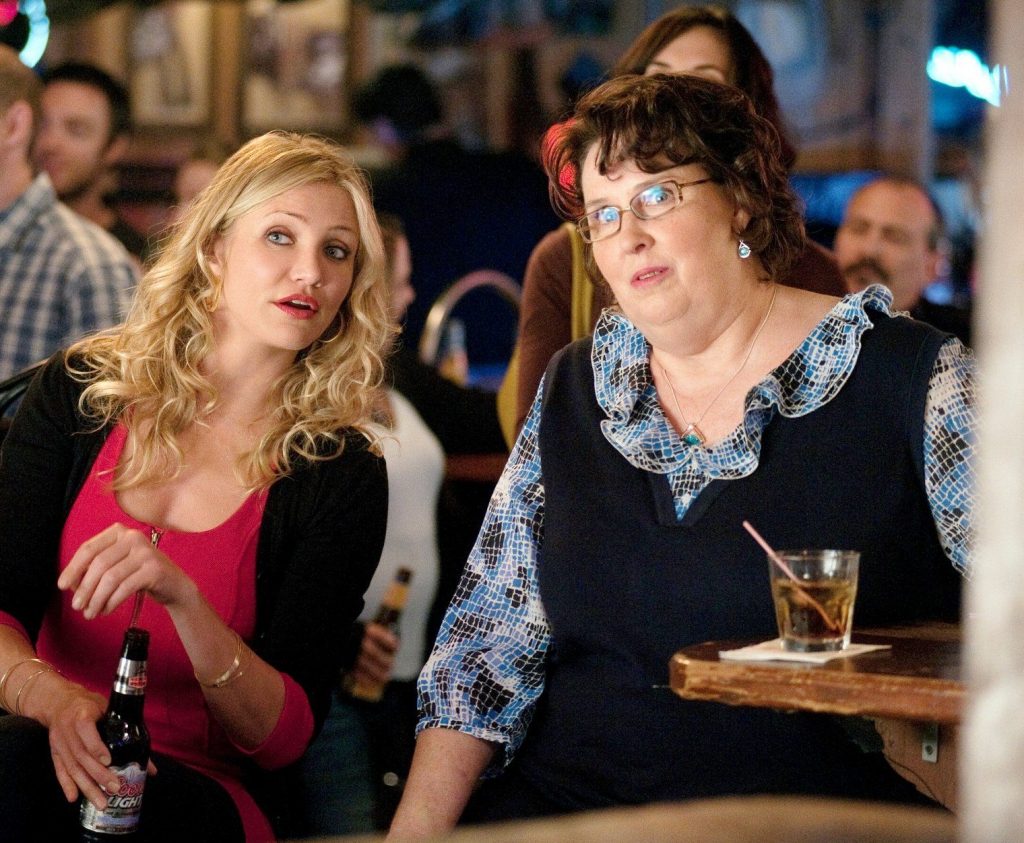 Anthony Hopkins slapping children
Sir Anthony is a legend, but in recent years has taken on several larger than life hammier roles. For example, The Rite, where Hopkins plays a reclusive priest who becomes possessed and slaps small children (amazing.). Or Thor where’s particularly hairy and shouts a lot. Or You Will Meet A Tall Dark Stranger, where he plays an older man romancing a young Essex girl (not Amy Childs). These three roles have been great fun to watch and great reminders as to why we all love him.

‘Big Bald Muscle Man’ love in Fast Five
The Fast and the Furious series’ resident bald muscleman, Vin Diesel, was joined by a fresh bald muscleman in the form of Dwayne Johnson. What followed was lots of bald muscleman fun, shouting and driving fast cars. 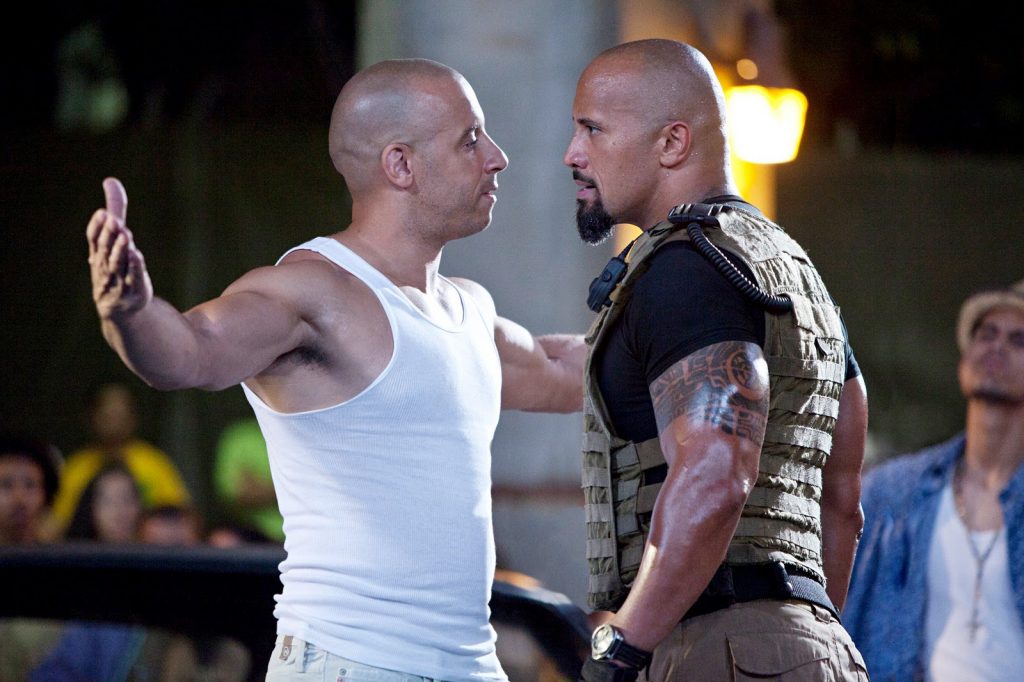 Toby Jones’ Mangina in Your Highness
Okay, Your Highness wasn’t great, but I’m forever grateful that there has been a film where Toby Jones runs round a forest naked with a mangina

Julie Christie and Gary Oldman not taking Red Riding Hood very seriously
These two wonderful British thesps both knew that Red Riding Hood was an atrocious Twilight rip-off but fortunately, their appearances made this watchable. Although, I don’t think Julie Christie’s character even gets out of bed.