Skip to content
I had so much fun playing with Microsoft Paint the other day, that I’ve decided to crudely tamper with some film posters. How fun. Here are my picks of the worst films of 2011. I’ve also roped in old friend and cinematic icon Angela Lansbury to help.

Oh no… Beastly, well the title really says it all. Surely, the source material – Beauty and the Beast is an all time classic, it would be near impossible to mess it up but Beastly manages to mangle it. Cliched, badly acted, poorly scripted and just a bit lackluster. 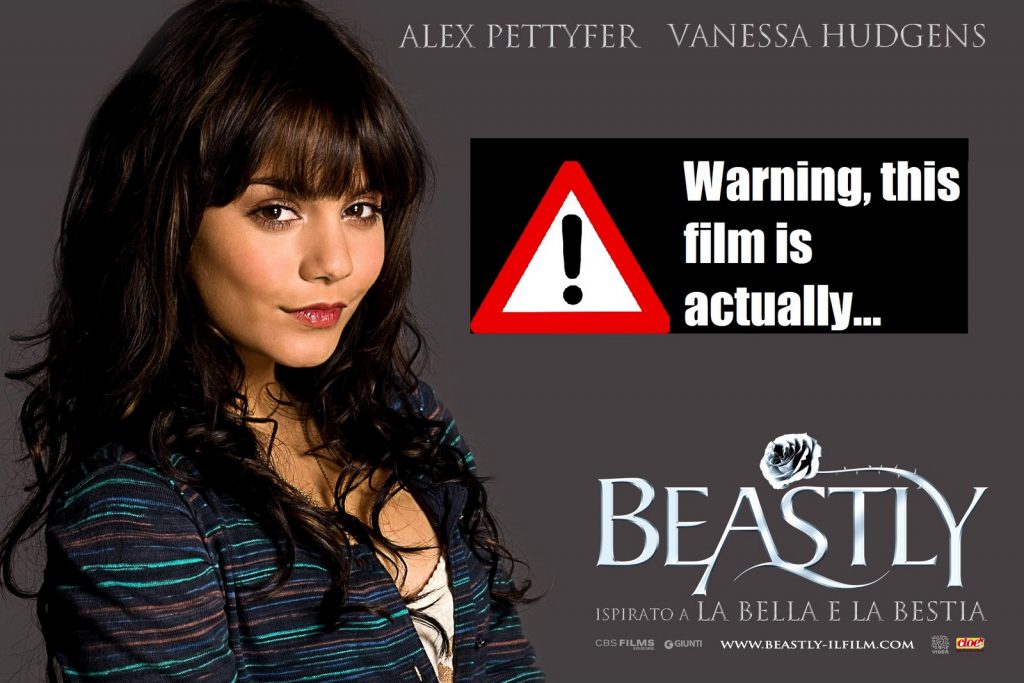 9. Super 8
When does a homage become a blatant rip-off? This Spielberg inspired summer blockbuster just lacked any heart for me as well as an original narrative. Super should not be in this film’s title. 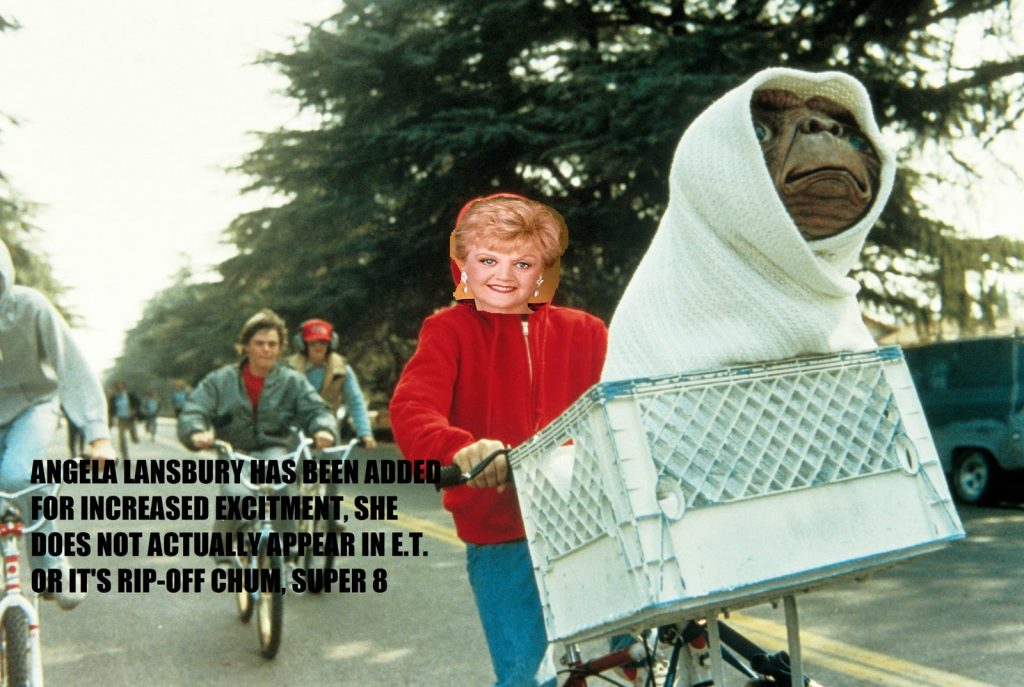 8. Barney’s Version
It’s Paul Giamatti playing that same character once again in a story that never takes off or gains any momentum and the end result just leaves you feeling a bit sad. 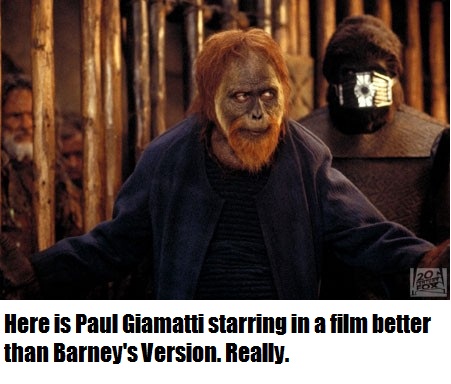 7. Paul
It’s essentially Pegg and Frost geeking out for 1h 40m, there’s more focus on getting these homages in than focus on a plot. It’s also not very funny. 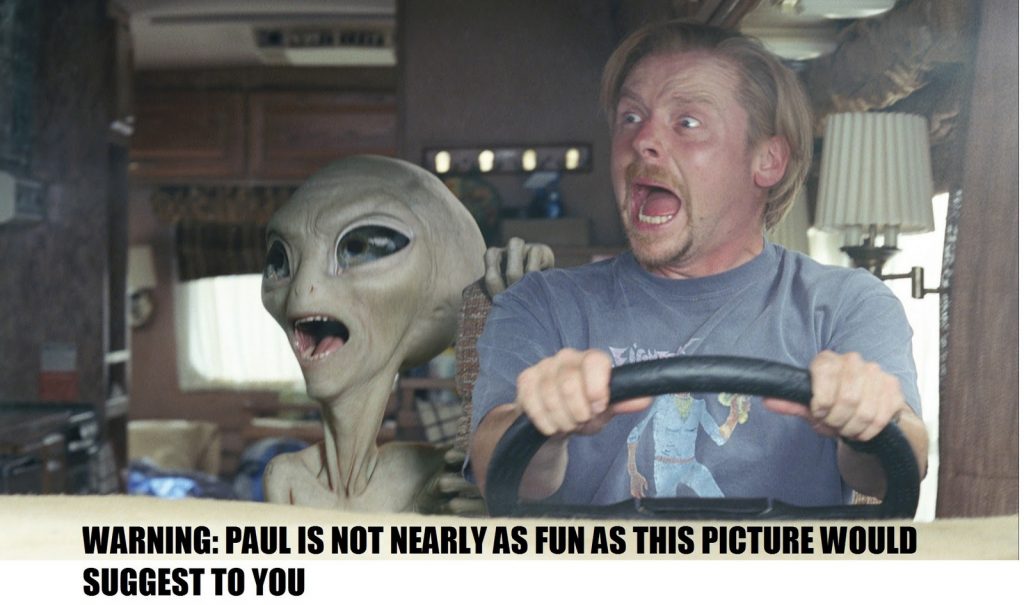 5. Last Night
Last Night is empty, tedious and never manages to hook viewers in – we have little interest in these dull, wealthy yuppie characters and all their pretentious romantic problems. I wish I’d opted for an early night over Last Night. 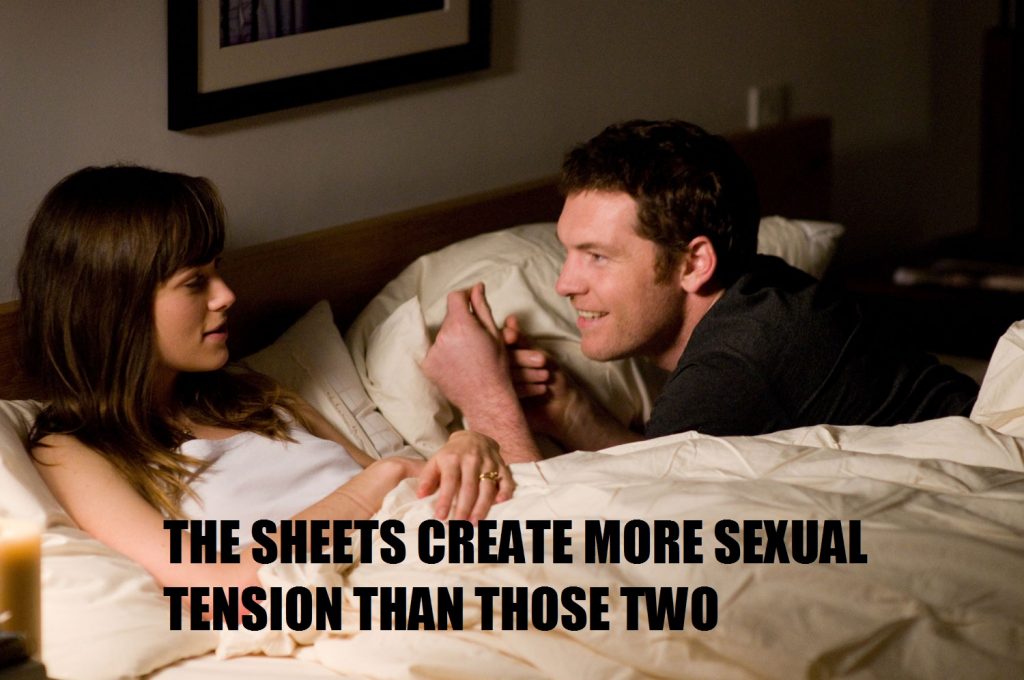 4. The Hangover Part II
It’s essentially The Hangover but less funny.  You know things are bad when the most amusing thing in your comedy is a monkey. 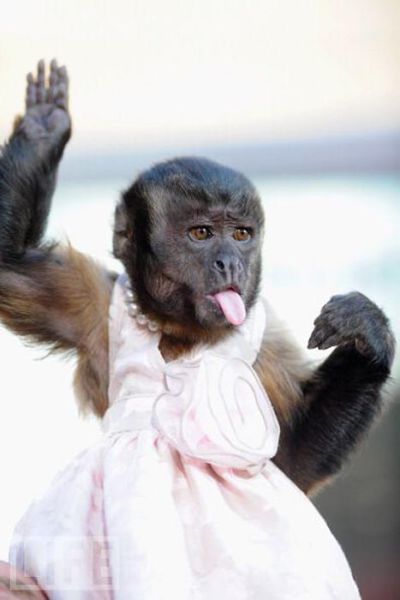 3. Harry Potter & The Deathly Hallows Part II
Possibly the most overrated franchise of all time and a mystery that it got to eight films. The series finally drags itself to a whimpering, anticlimactic end. Thank heavens.
2. Kill List
Seems to have been regarded as this years best horror, but it really is a mess with too many unanswered questions and verges on just being plain nasty without any reason to be so. 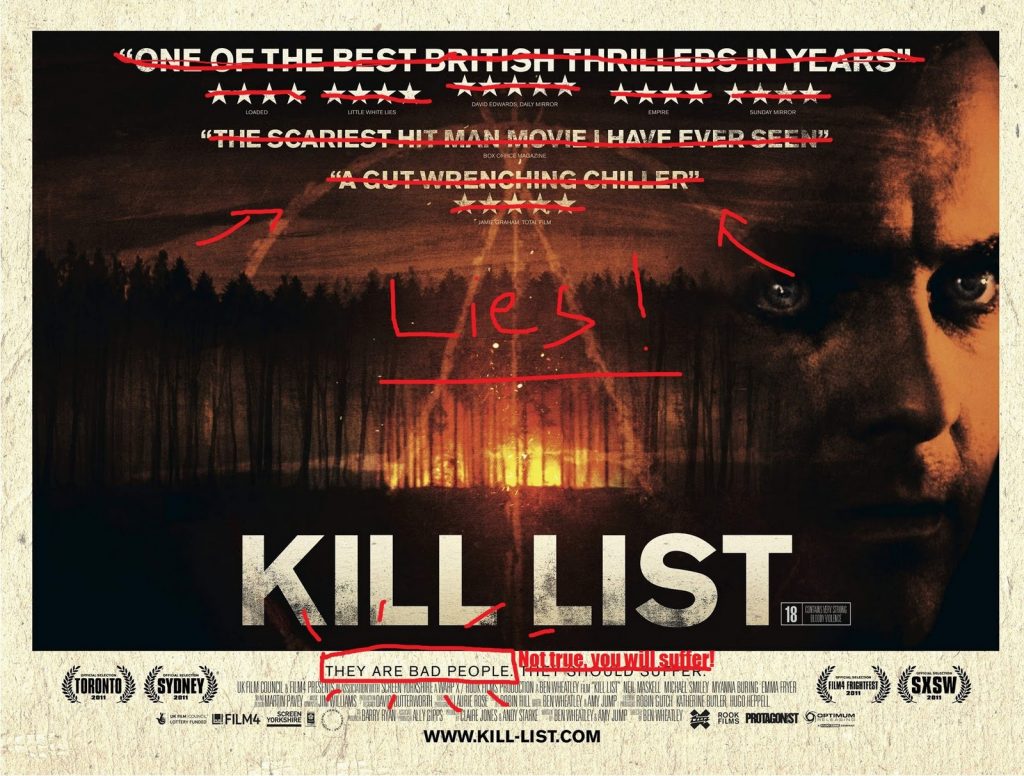 1. Henry’s Crime
Unbearably slow paced, a robotic lead performance from Keanu Reeves, as well as the fact Henry’s Crime tries to give the impression it’s not taking itself too seriously but you know it really is. Bleurgh…