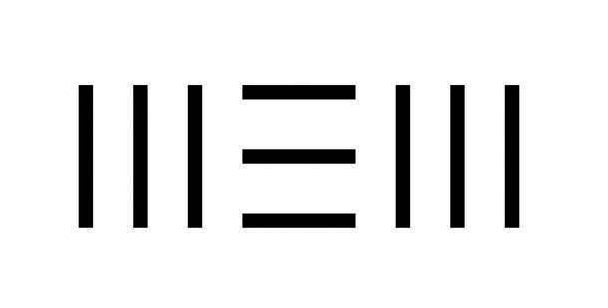 Perhaps taking a leaf out of Mr. Bowie’s book, Britain’s finest Sir Paul McCartney has unexpectedly popped his latest single up online and announced his twenty-third studio album (if you include his work with Wings) to follow on the 14th of October.

The first-single and title track of the album is New (or MEW if you’re going by the artwork) – a likeable little vintage pop-rock number produced by Mark Ronson. It’s upbeat, catchy and doesn’t overstay it’s welcome with a run time of 2 minutes 55 seconds.

Nobody really seems to be talking about New – (well it hasn’t even been out there for 24 hours) and we feel they should be. So have a little listen and maybe buy it if you like it?

New (Single) is out now. The album will follow on the 14th of October (UK).