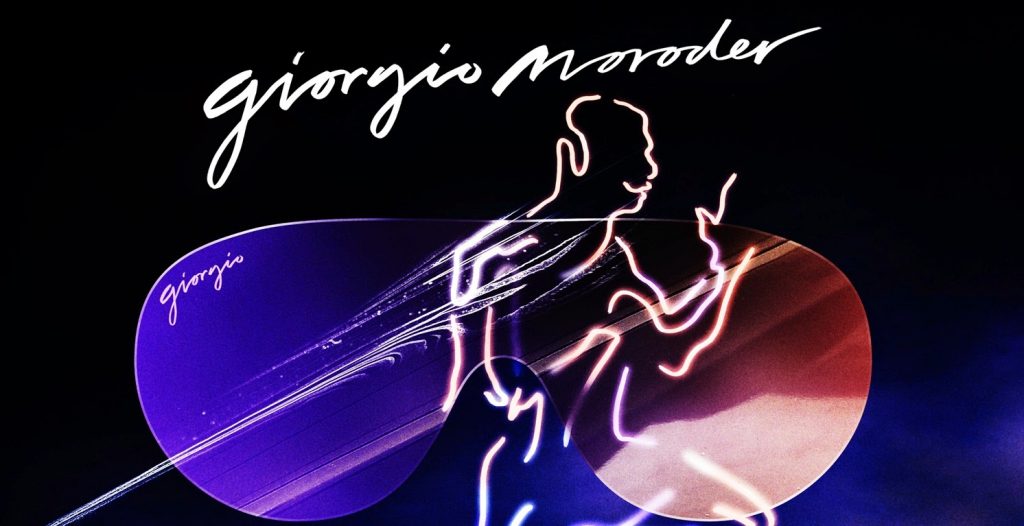 Electronic music icon Giorgio Moroder has been in high demand since featuring on Daft Punk’s 2013 album Random Access Memories. After producing remixes for Coldplay and Lady Gaga & Tony Bennett this year, the Italian producer has announced details of his much anticipated upcoming solo album.

Titled 74 is the New 24, the set sees Moroder (most famous for his work with dance music goddess Donna Summer) teaming up with Kylie Minogue, Sia, Charlie XCX, and Britney Spears. Despite a full tracklist not being released yet it has been heavily rumoured that Moroder has also worked with Kelly Rowland, Kelis, and Lana Del Rey – however it is not clear if these collaborations will feature on the album.

Moroder released the first cut from the 74 is the New 24 today – the album’s solo title track. You can hear the infectious slice of dance music below. The full album is slated for release in Spring 2015. 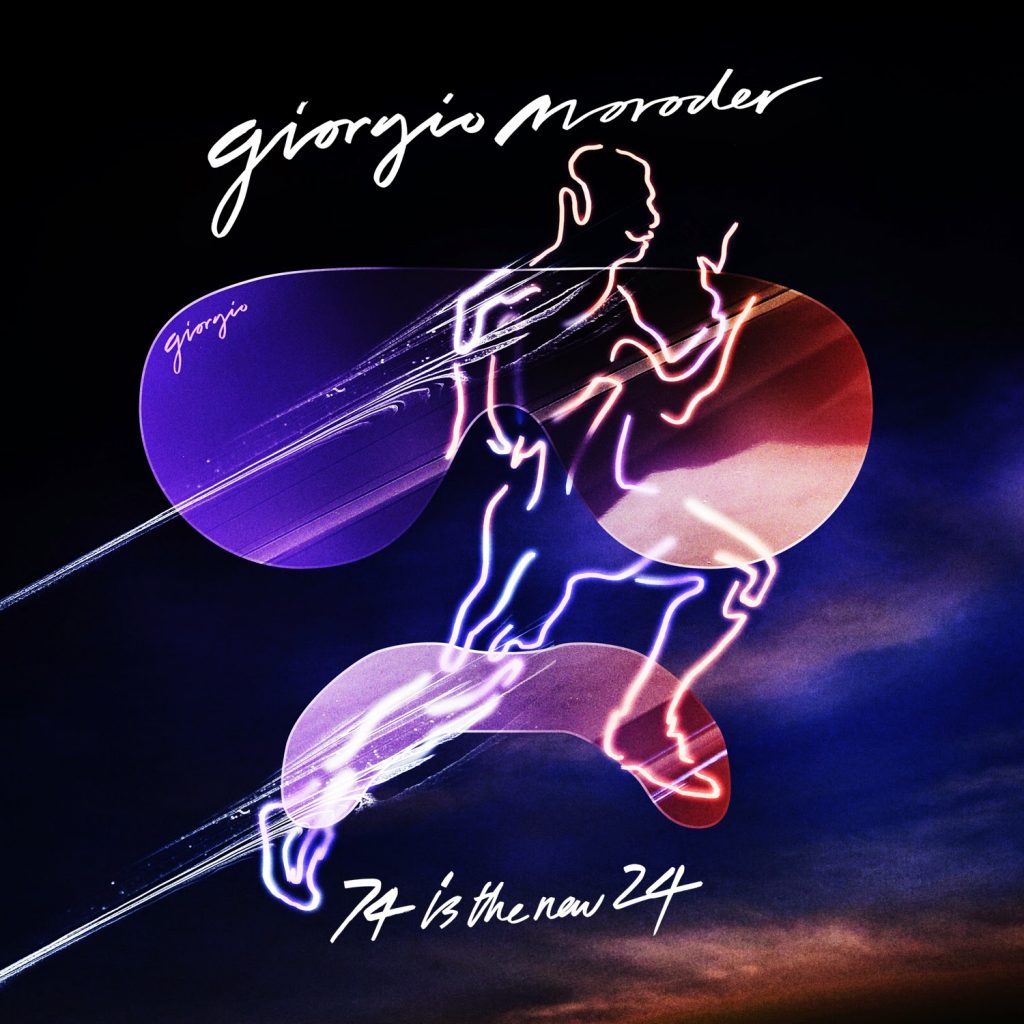