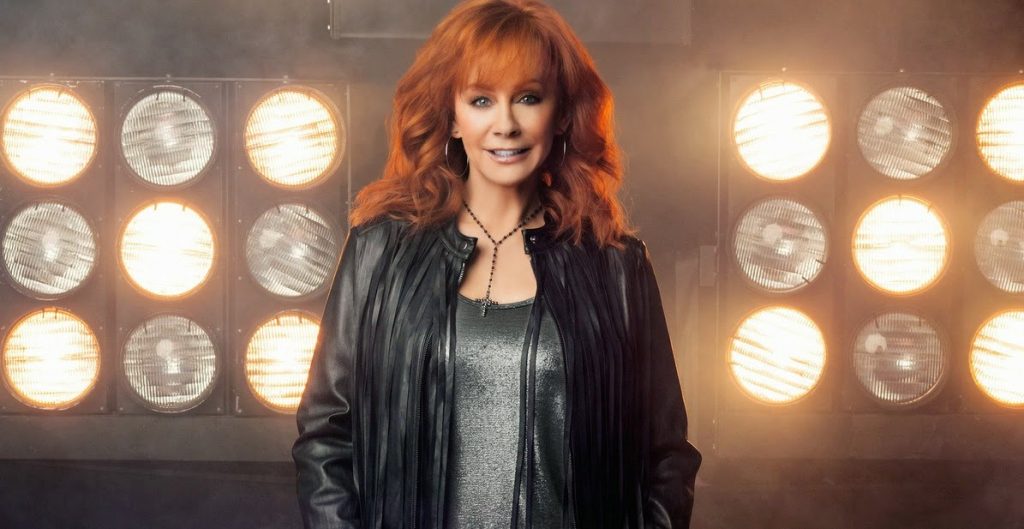 The redheaded Queen of country, Reba McEntire, is back with her first new music in over four years. The single, Going Out Like That, is lifted from Reba’s twenty-ninth studio album.

The sassy country track has an anthemic, upbeat feel that firmly reminds us that there is no one quite like Reba. Packed with a powerful message about picking yourself up after heartbreak and inner-courageousness, Going Out Like That is produced by Reba’s regular producer Tony Brown and written by Rhett Akins, Ben Hayslip, Jason Sellers.

Going Out Like That is available to buy in the US now. International fans will be able to buy from the 12th of January, but can listen to the track below. 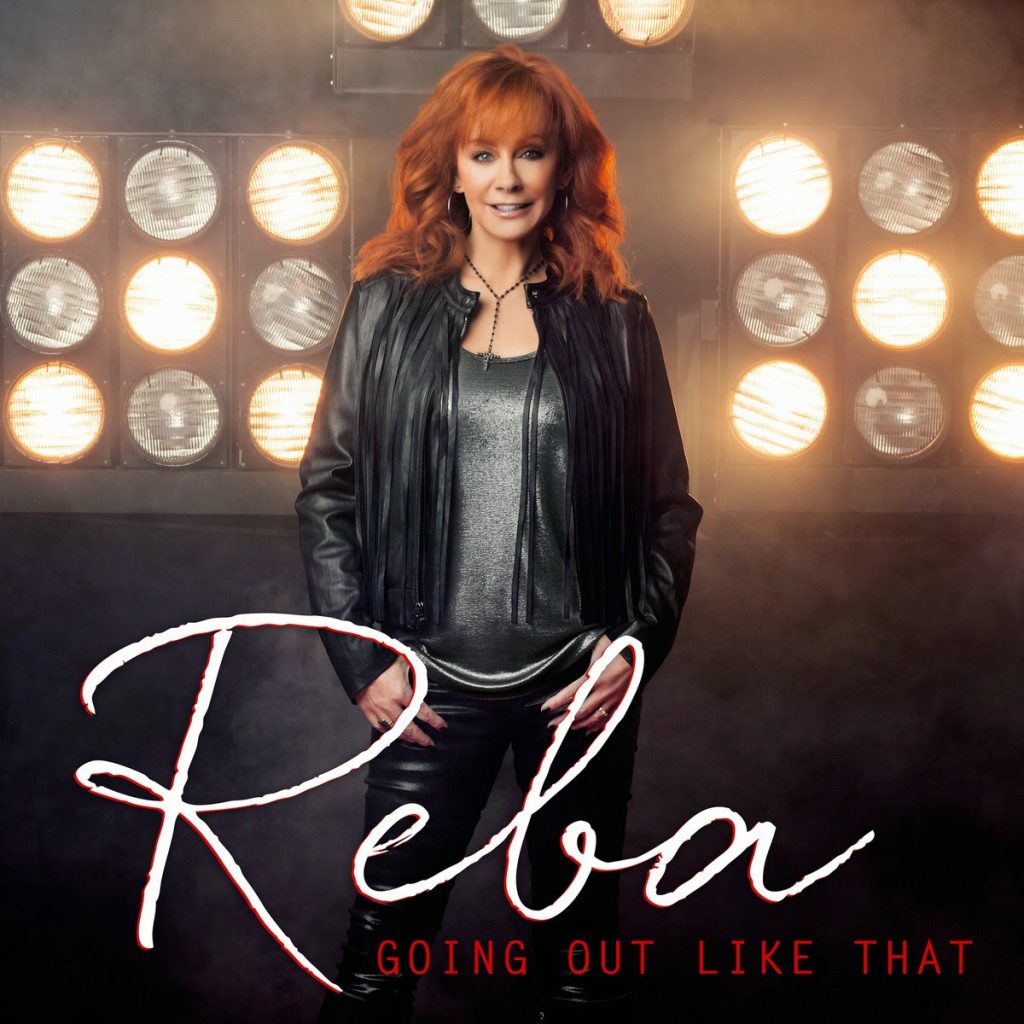