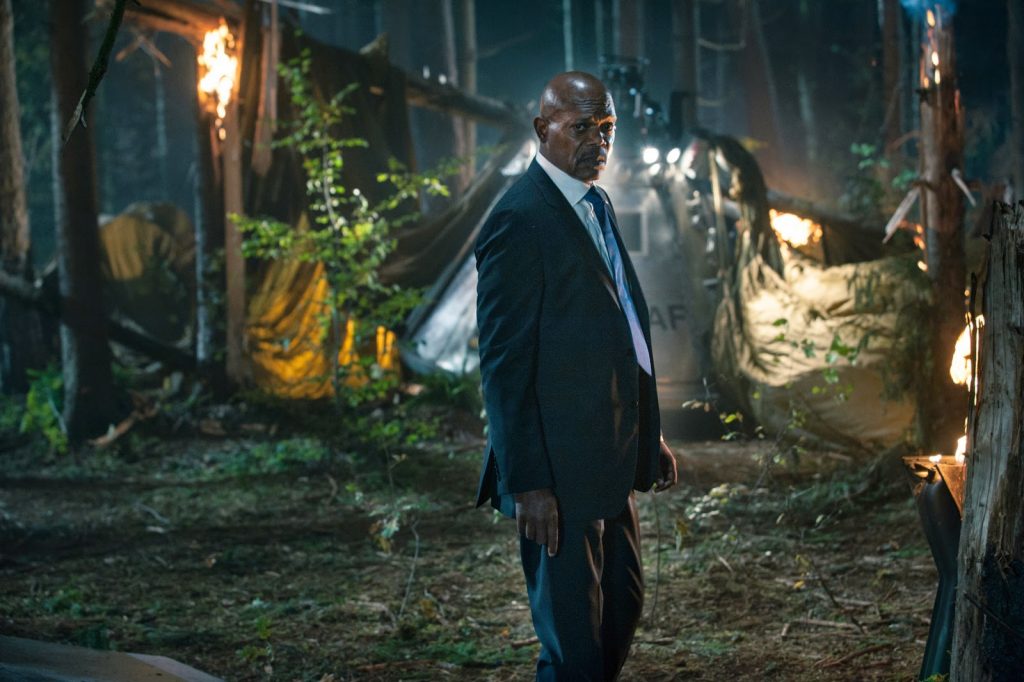 Following his twisted spin on the christmas film in Rare Exports, Finnish director Jalmari Helander returns with an equally ambitious and original tale in Big Game. With a vast international cast headed by Samuel L. Jackson, Big Game looks set to be the cult director’s highest profile release to date.

Jackson stars as the President of the United States, stranded in the wilderness and hunted after Air Force One is shot down by terrorists. As the unlikely victim is pursued, his only hope is help from a thirteen year old boy camping in the woods.

The action has a rough round the edges feel, with the concept feeling like a high-octane grindhouse picture – so be sure to leave your brain at the door. Big Game also stars Onni Tommila, Ted Levine, Ray Stevenson and Felicity Huffman. There is no set release just yet. 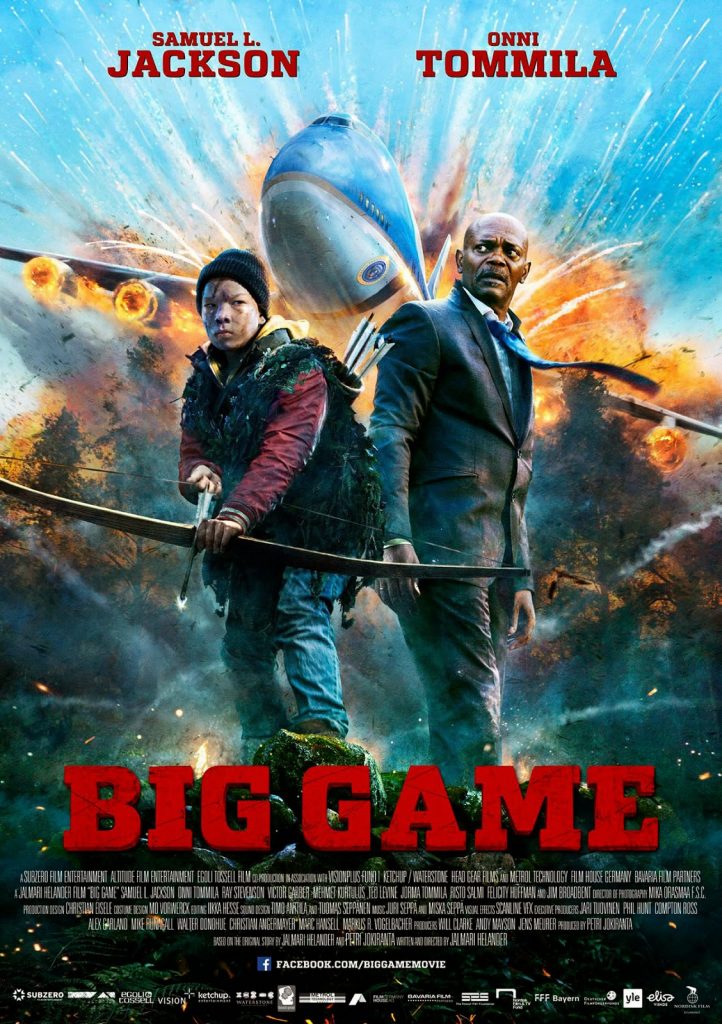