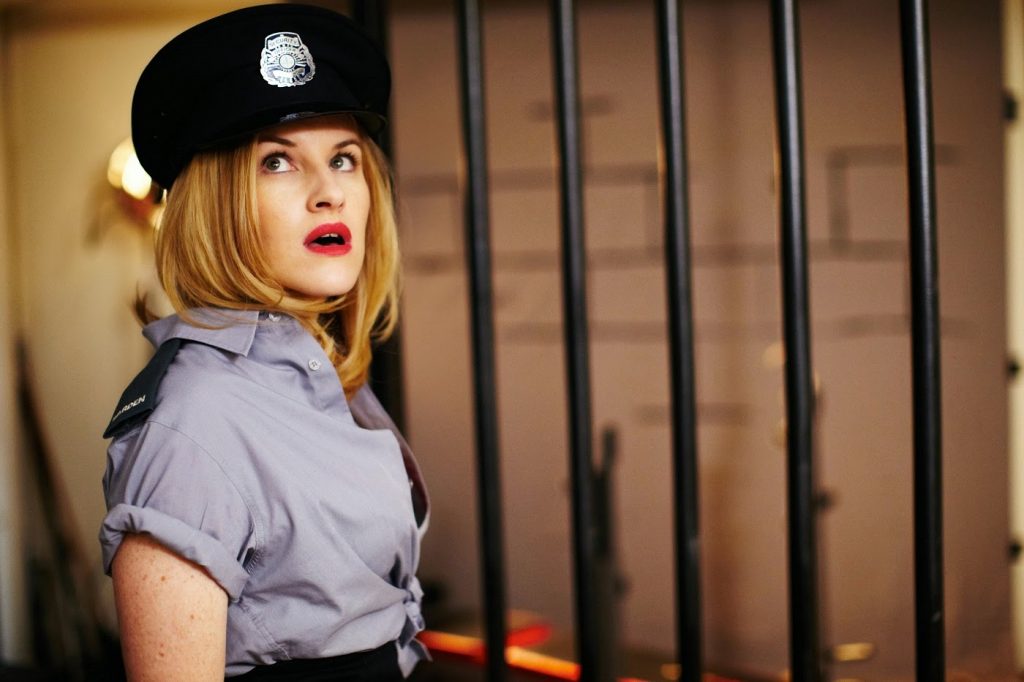 The curious world of sexual fetishes is the subject of Australian comedy The Little Death from actor, writer and director Josh Lawson. However, this tale lacks the sensitive touch that it deserves and subsequently feels more like it is poking fun at the personal world of fetishes.

Lawson presents several loosely-connected tales of people embracing their distinct sexual fetishes including somnophilia (sexual pleasure from watching others sleep), dacryphilia (arousal from the sight of someone crying), rape fantasies, and role play. The Little Death attempts to lift the lid on these varieties of fetish exploring the ticks in the context of Australian suburbia.

There is enough narrative scope here to sustain and engage throughout the film’s entire run-time – and Lawson has crafted a watch that subsequently feels fast-paced and breezy. Focussing on a variety of suburban residents ensures that proceedings rarely become stale with punchy character segments intercut and dispersed throughout the film.

There is certainly a screwball element to Lawson’s writing and directing as we see each character dig themselves into deeper holes in attempts to get their kicks. The most amusing of these is The Little Death’s dacryphiliac going to extreme measures to make her husband cry – suggesting her husband watch Sophie’s Choice or Philadelphia escalates to kidnapping the family dog. However, these fetishes are purely comic tools to Lawson and there certainly is a schoolboy humour that feels like it’s simply poking fun at the respective fetishes – which means The Little Death lacks emotional resonance when it requires it.

Poking fun at rape fantasies – to the extent where one character arranges a ‘surprise rape’ on his partner – is perhaps the wrong way to go in presenting such a serious issue. There is a cohesive dramatic and emotional nerve in place in many of the skits, but The Little Death prove too tonally mismatched for it to have any effect. It’s hard to feel compassion for a man who repeatedly date-rapes his wife so he can bond with her sleeping body – or to feel in sync with a deaf man who calls a Skype interpreter to translate his phone sex calls.

There are a few solid laughs in The Little Death and there is a boldness to be admired in the frank way Lawson takes on these sexual hang-ups – however, there is a discomfort here in the heavy-handed schoolboy, fun-poking style of some of the skits.

★★
Also featured on The People’s Movies.