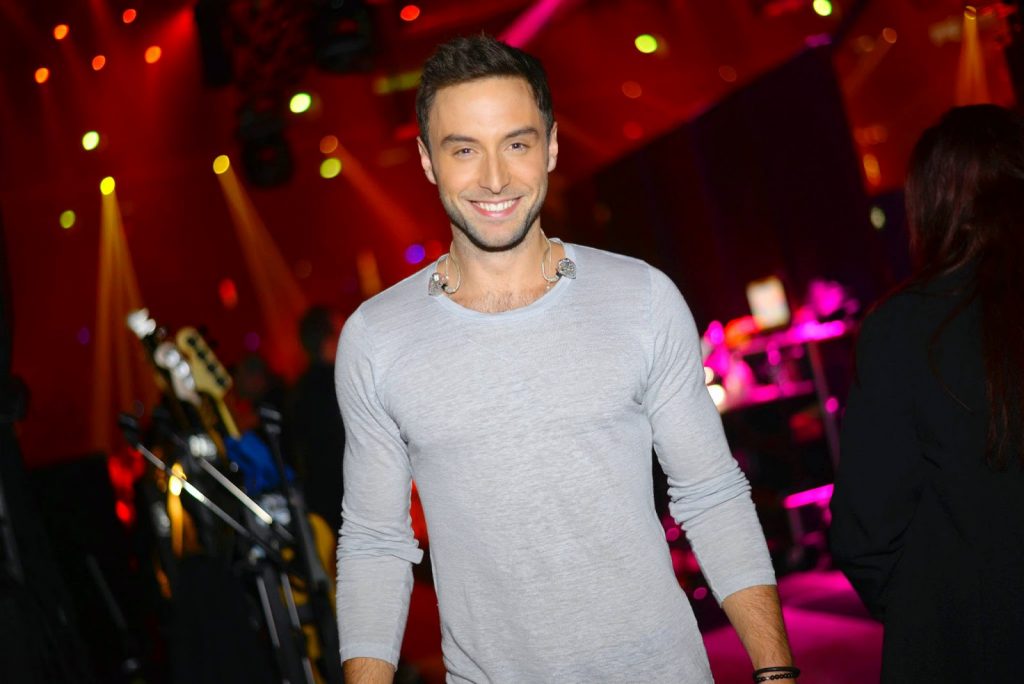 This Eurovision, I became a Swede. The competition held at Vienna’s Wiener Stadthalle marked the sixtieth anniversary of the iconic celebration of song and the first year I actively routed against my home nation. With no malice against our entry Electro Velvet (whose entry “Still in Love With You” is perfectly likeable), I shifted my allegiances to Sweden, a country that takes the competition seriously and refuses to send an act that feels like a celebration of kitsch. That act was the ultimate victor of the contest, Måns Zelmerlöw, a young (and culturally relevant) artist with several hits in his homeland.

It is just accepted that the UK will now always be tucked away at that bottom right hand side of the leaderboard – scraping a minuscule number of points from Malta or Ireland. How did we get to that stage and how do we fix it?

Tasked with choosing our entry each year, the BBC has relied on an internal selection scheme. Despite using television selection specials for both songs and artists from the 1950s onwards, the BBC now opts for a mysterious internal selection system from 2011 onwards – a move triggered by the nation’s vote for Josh Dubovie’s and woeful Pete Waterman-penned track “That Sounds Good To Me” (the fault lies more with the BBC than Dubovie here) in most-recent selection show, Eurovision: Your Country Needs You. 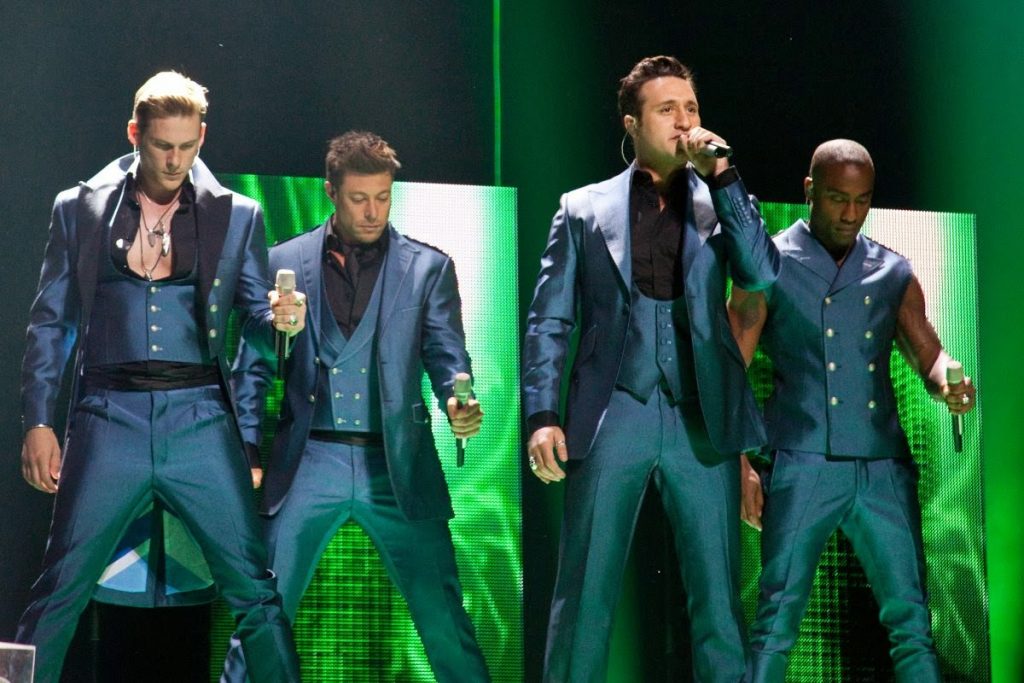 This shift in selection may initially seem like a wise move given the public selected such turkeys as Jemini’s “Cry Baby” (“It wasn’t the fact that we were out of tune, it was the Iraq war’s fault we got Nil Points,”) and Daz Sampson’s wrist-slittingly heinous “Teenage Life”. However the occasional gem managed to slip through the cracks – like Jade Ewen’s impressive “It’s My Time”, selected by the public in 2009, finishing a respectable fifth. Nonetheless, the first internal selection seemed to be a step in the right direction, thanks to the selection of British boyband Blue who retained a semi-respectable following throughout the UK and Europe, taking us to a not too shabby tenth place.

Instead of attempting to find younger established acts than Blue, the BBC would then go the opposite way, recruiting pop veterans Engelbert Humperdinck and Bonnie Tyler for the 2012 and 2013 competitions respectively. With dreary ballads and broken egos these performers ended up on the bottom right hand side of the leaderboard, proving too irrelevant for the younger demographic. Sweden entered contemporary pop star Loreen against Engelbert , whilst winning nation Denmark entered up-and-coming artist Emmelie de Forest (with “Only Teardrops”) against our croaking Bonnie. ‘Established artists’ were subsequently ditched by the BBC in favour of an unknown performer from the mysterious ‘BBC Introducing’ scheme for 2014.

That artist was Mollie, who tanked with her “Only Teardrops” rip-off “Children of the Universe” losing to the vocally superior Conchita Wurst of Austria. That brings us to 2015, where another internal selection left us with electro-swing act, Electro Velvet with a kitsch number penned by regular eighties UK entry writers Adrian Bax White and David Mindel. Needless to say we were back in the bottom right hand side of that leaderboard this year whilst Måns Zelmerlöw’s “Heroes“– a radio-ready smash, soared to the top, beating a powerhouse ballad from Russia’s Polina Gagarina. 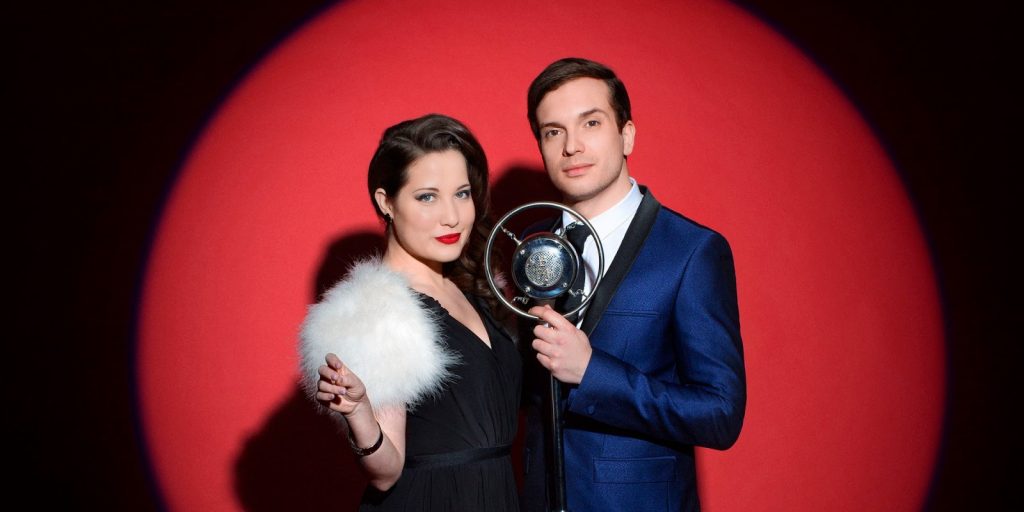 Our repeated failure in Eurovision consistently points to one thing, and it can be seen this year from the appointment of “eighties favourites” White and Mindel as our entry’s writers – the BBC’s notion of Eurovision is a painfully outdated one. The organisation seems to be stuck in a time when ABBA, Bucks Fizz and Brotherhood of Man were sweeping the board – a pleasant time, but not a relevant one to the contemporary world of Eurovision. Whilst the rest of Europe has moved on and is showcasing the brightest and best of their nation, the BBC are attempting to win on the back of nostalgia for the sound of camp past hits of former British music scene. Whilst Alex Larke and Bianca Nicholas of Electro Velvet were certainly fresh faces, their entry was straight out of 1981. Eurovision can be kitsch fun and will always retain that quality, but it’s not solely up to the United Kingdom to provide it. None of our entries since 2008 have even cracked the Official Charts’ Top 10, so if British people (who are unfortunately represented by these songs) are not buying them, why would our European neighbours?

So what can be done?

Whilst the impact of British selection shows has varied in the past, the Swedes have tended to get it right in recent years with Melodifestivalien, their selection process. This contest attracts thousands of entries which are narrowed down by members of the Swedish Music Publishers Association and then passed on to a jury of varied music industry professionals, broadcast staff, and members of the public. Eventually the competition goes televised where entrants compete for the public and international juries. This is one of Sweden’s highest-rated television programmes – attracting a mix of established acts and newcomers, with the dross being filtered out over the selection process.

2014 saw Zelmerlöw selected (who’d already notched up two #1 albums and several high charting singles), but also entries from high profile stars, Eric Saade (3 x #1 albums), Jessica Anderson (3 x Top 10 albums) and Magnus Carlsson (9 x Top 20 solo albums and 2 x Top 5 albums with group, Alcazar). Whilst a British version may not notch up as much homegrown talent as our Swedish neighbours, an open application process – and the thought of a high profile television process might pique the interest of both established and upcoming stars.

The issue with this is it reverts back to public choice – and whilst I adore my countrymen, we are a nation that voted for Scooch, Josh Dubovie, and Daz Sampson. We cannot be trusted. An influential jury made up of those CURRENTLY within the music industry, might prevent this. Plus exterior European juries mean we’ll end up with a sound that the rest of Europe also approves of.

The BBC may prevent another stumbling block here as it’s unashamedly awful at organising music-themed talent competitions. The curse of The Voice winners stands as an example of this with absolutely none of its four winners amounting to any chart success – due to an emphasis on cover versions over original compositions, non-pop stars winning, and The Voice itself generally being crap. Would it be a similar situation for our Eurovision entry? Even the winners of the flagship Simon Cowell talent shows rely heavily on cover versions, despite a Cowell helmed production being more likely to draw in a stronger, more chart-friendly entry. 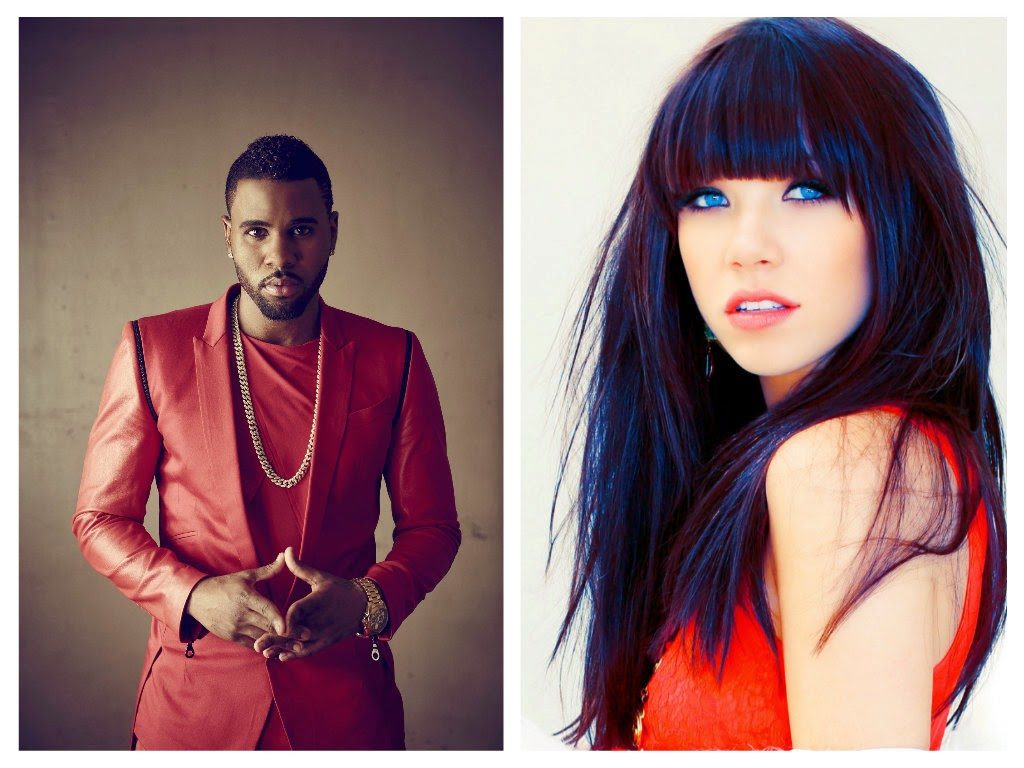 We’re a little too shy, a little too scared of failure here in the UK – and that goes for our pop stars too. However, the platform that Eurovision gives an artist is incomparable to anything else in terms of musical promotion – our British pop stars don’t seem to be interested in that though, with the sniggering of their cynical home audience upon return more fearsome than performing to over 200 million music-loving Europeans, ready and waiting to buy their music.

American artists don’t have an equivalent platform to plug their music on such a global scale, and being embarrassingly stereotypical here, don’t have the same modesty. Failure in Europe doesn’t mean much to an established American star, there’s still their career over the pond. Surely a semi-successful Yank (a la a contemporary equivalent to the American Katrina and the Waves) would leap at the chance. I’m not talking Lady Gaga or Katy Perry here, but what about the likes of Carly Rae Jepsen (Canadian, I know, but the point still stands) or Jason DeRulo who would get some incredible promo out of it, then disappear home quite content?

The artist in question would need to weigh-up the thought of a heavy-going, time consuming press tour pre-Eurovision, however, certainly making the proposition less glamorous.

Ditch the Kitsch: Get Great Songwriters/Artists/Producers – and Splash the Cash.

It’s time to go after the big guns. We’ve plenty of home-grown talent like Adele, Paloma Faith, Cheryl Cole, Olly Murs, or Sam Smith. Reach out. At least attempt to score someone that’s relevant within the contemporary British music scene. I’m pretty sure the BBC could tempt a big contemporary name into it – why send Molly or Electro Velvet when we could be aiming for One Direction. The same goes for songwriters. Perhaps a rule that the producer or songwriter needs to have a Top 40 hit under their belt in the past ten years is a good indicator that they’re ripe for The ESC.

Zelmerlöw’s Heroes was compared to the David Guetta and Avicii produced, Lovers on the Sun. It’s all about a contemporary, radio-ready sound.

Get Someone Jaw-Droppingly Attractive. 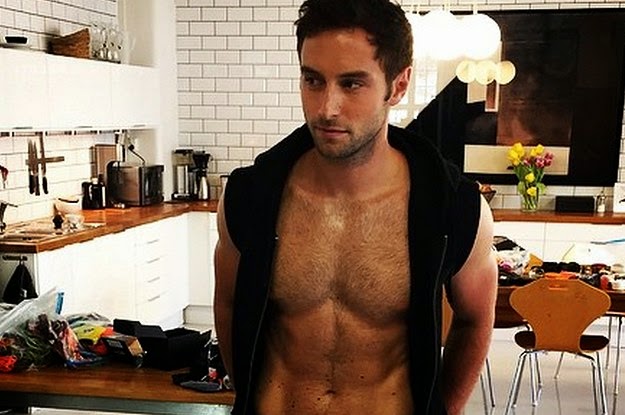 People are vain. Attractive people tend to be more successful. We’re not saying Electro Velvet were ugly, but they were certainly ‘normal’ – and with Eurovision, everything should be more heightened: ballads more dramatic, up-tempos more anthemic with a higher BPM, costumes more glamorous, and artists more gorgeous. Zelmerlöw’s Adonis-like good looks – from his muscular figure, smooth features to his chest-fur) can’t be denied, making him a memorable and instantaneously likeable figure for voters. Runners-up, Russia’s blonde bombshell Gagarina, and Italy’s hunky opera boyband further this ideal. Even drag-artist and 2014 Eurovision champ, Conchita Wurst, is one of the most beautiful talents in her field.