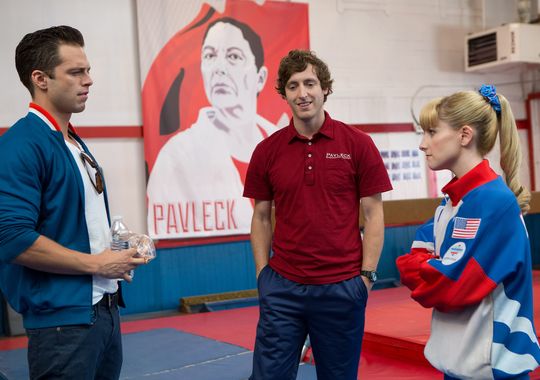 Sundance opener The Bronze was quickly swept up by Sony Pictures Classics earlier this year, but things had since gone quiet for the so-so reviewed picture. That’s until now when the red band trailer for the project debuted on Yahoo Movies.

Although the reception hasn’t exactly been kind, we do love the look of Melissa Raunch’s full-mouthed, chip-on-her-shoulder hasbeen character so we’re expecting a few nasty laughs. Plus, we’re not exactly going to turn down the chance to watch Sebastian Stan as a sexy coach – are we now?