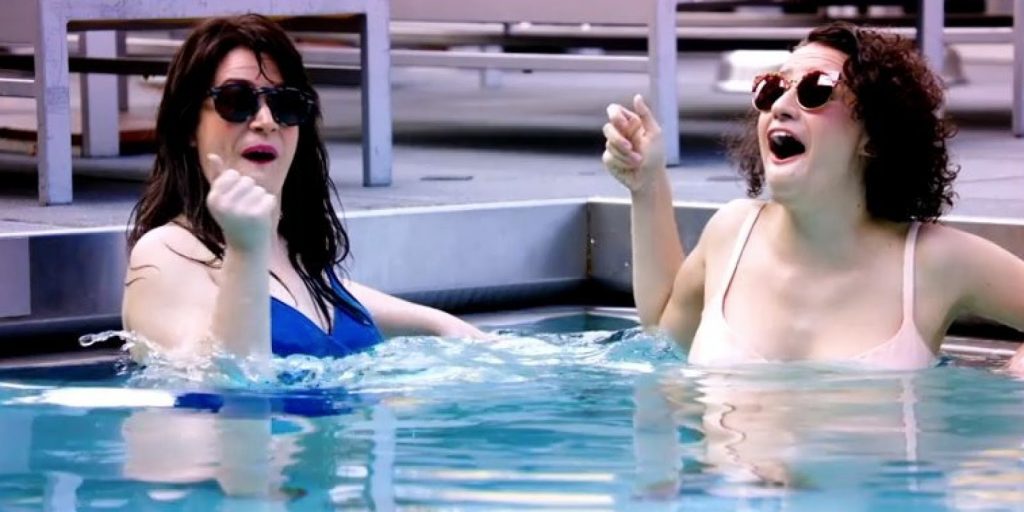 Broad City is the best American comedy on television at the moment and like so many of you, we are gagging for season three. Gagging. It edges a little closer with the first trailer for the new season and it looks wonderful.

Cynthia Nixon, Tony Danza, and Blake Griffin are en-listed for cameo duty. Oh and Hilary Clinton! We’re hoping that Hils has been convinced to do a Val style cameo – cause she sure is a hot diggity dog and a scallywag to boot.


Broad City season three premieres next week, February 17, on Comedy Central in the US. Yaaas queen!