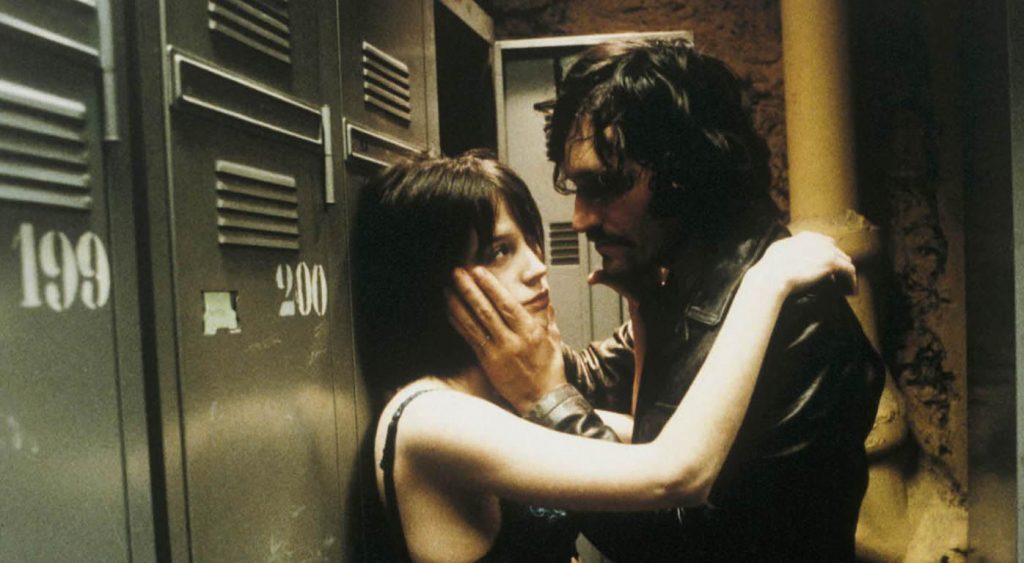 Denis’s film follows American newlyweds Shane (Vincent Gallo) and June Brown (Tricia Vessey) on their supposed honeymoon in Paris. However, the real reason of Shane’s visit is to reconnect with Coré (Beatrice Dalle), a dangerous woman with whom he was once obsessed – and the wife of his neuroscientist colleague Dr. Léo Sémeneau.

This stark, quiet film builds an atmosphere of quiet unease throughout as we follow the distant honeymooning couple in Paris – without much explicit horror coming into play until the final third. Yet, watching this knowing little about it beforehand, there’s a genuine sense of impending doom – most of it apparent in the undeniably unsettling performances from a cold, dirty Vincent Gallo and the dangerous beauty of French genre favourite, Beatrice Dalle.


Trouble Every Day has a cold, unpleasant and almost clinical atmosphere that creeps under your skin and lingers. With its horror presented in vivid might in its final moments, blended with titillating eroticism and chilling performances from Gallo and Dalle, this is without doubt Denis’ masterpiece. 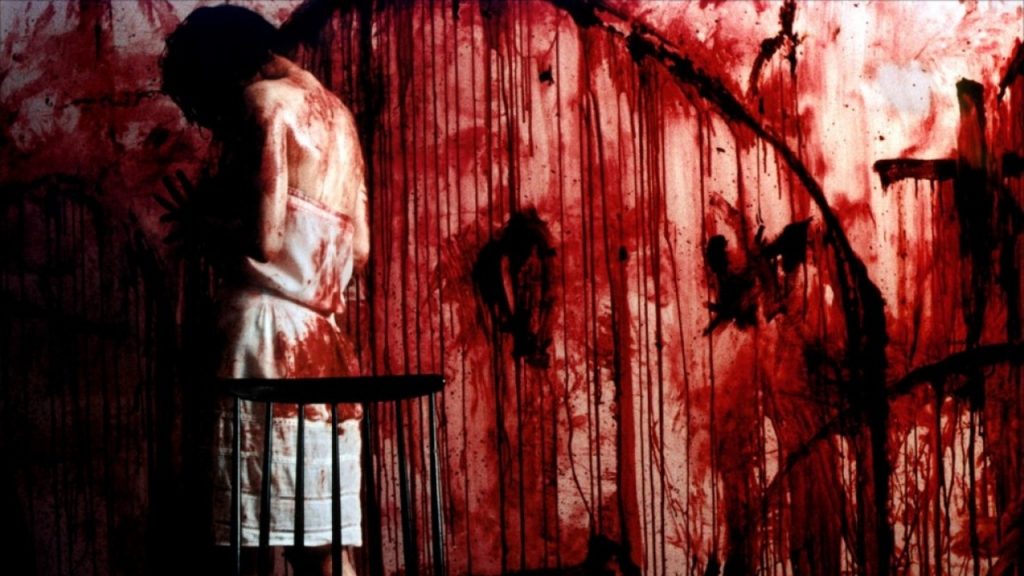