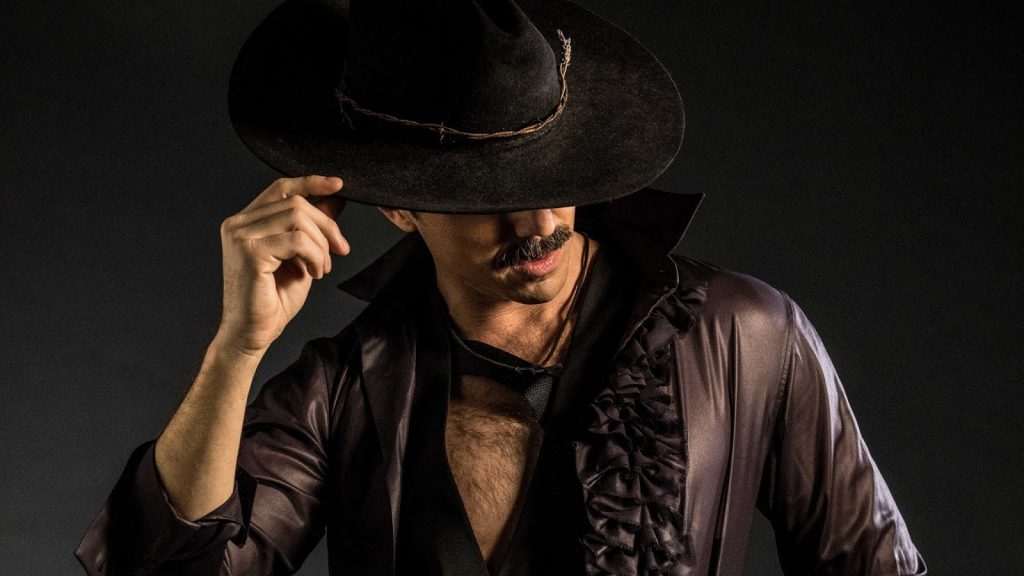 Former Scissor Sisters frontman, Jake Shears’ solo album has been something that we’ve been anticipating for a while. We now have an official release date, tracklisting and video for his debut solo single.

Jake Shears is released August 10th and is proceeded by the album’s first single, Creep City. The 39 year old Arizona native, has launched a full-on vaudeville, Southern drag extravaganza in the video for the track filled with lush strings and stirring theatricality.  You can see the full tracklist below…

Introduction
Good Friends
Big Bushy Mustache
Sad Song Backwards
Everything I’ll Ever Need
All for What
S.O.B.
Creep City
The Bruiser
Clothes Off
Palace in the Sky
Mississippi Delta (I’m Your Man)


Watch the official video below. 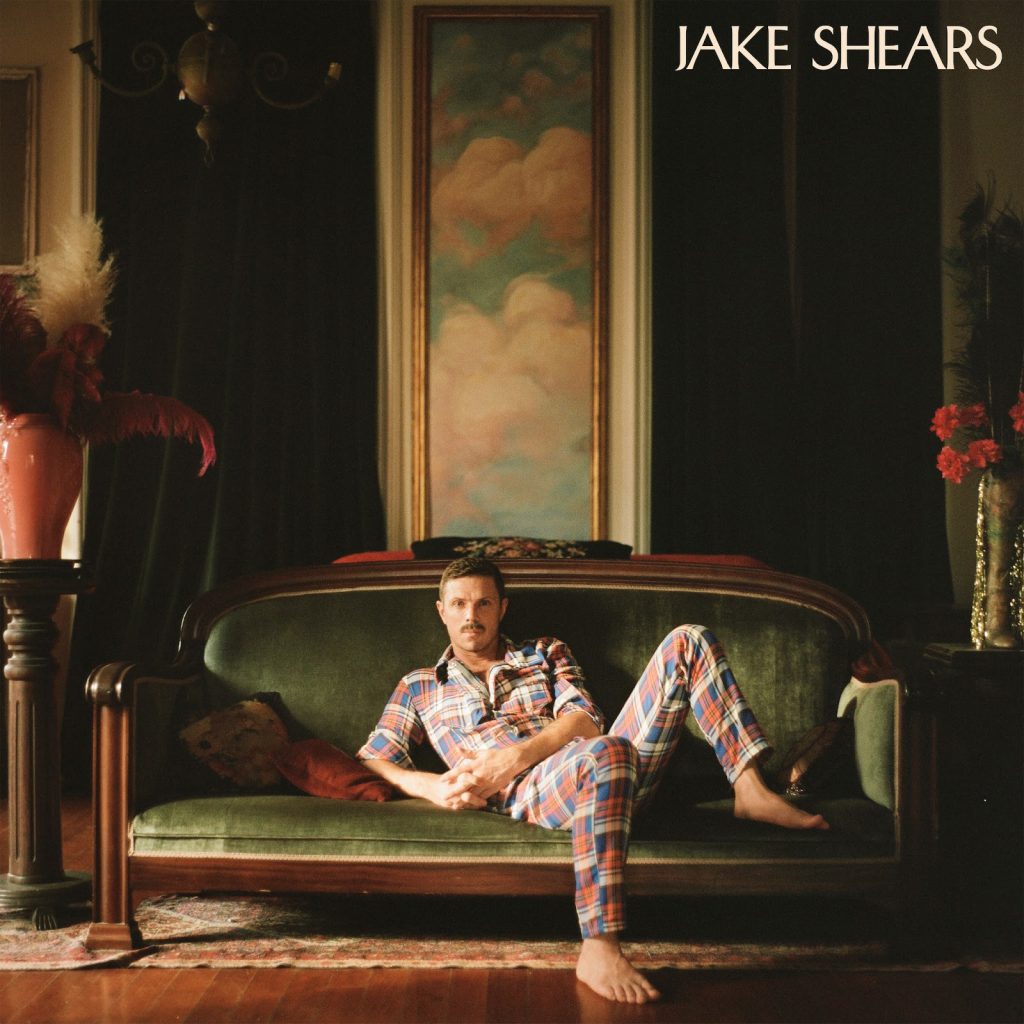