City couple Peter (James Caviezel) and Carla (Claudia Karvan) take a trip to the Australian wilderness to fix their deteriorating relationship, however nature decides to strike on them. 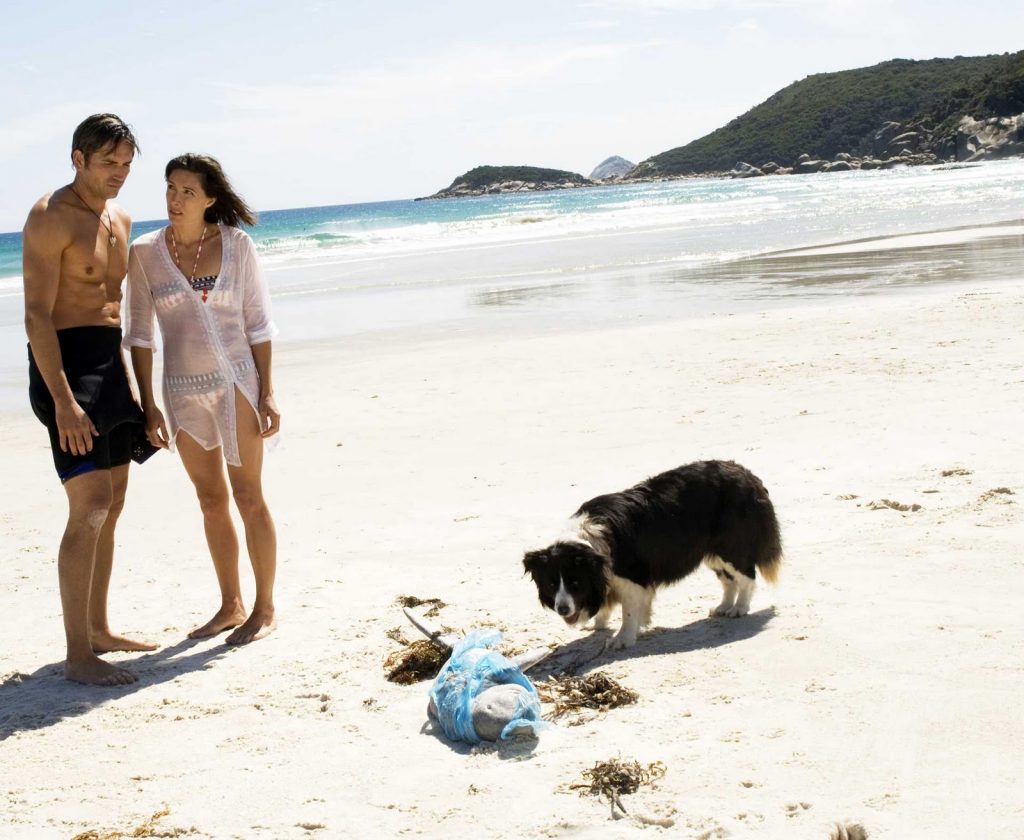 Purely by coincidence this appeared the same year as The Happening and features the similar idea of nature attacking humans. I’m one of the few that really liked The Happening. The same cannot be said for Long Weekend. I’m not a die-hard fan, but I did enjoy director Jamie Blank’s earlier Urban Legend in 1998, so this project filled me with a little bit of interest.


The story is incoherent, the message the film is trying to express just doesn’t happen and the pace is far too slow. The protagonists are unlikeable and bland characters – normally I like James Caviezel, but why he did this is beyond me. The plot is about nature striking on humanity, well if this does happen, after seeing this film I have no fears – what we see is a manatee washed up on a beach and a lovely little CGI bird come down and give Jimmy a peck on the cheek. I believe what the director was going for was the idea of building up suspense, which is done successfully at points but is largely uninteresting. If you’re interested in this kind of film I’d say check out the 1978 version (which is supposedly quite interesting), however I’m not, and not going to.


Oh and I’d like to add, the dog, I think his name was Sparky, is pretty damn good in this.


Firstly, there’s nothing overly wrong with Milk, in fact I thought it was particularly good, however it had the potential to be brilliant. The film received it’s fair share of nominations at the Oscars in 2009, and the two that it actually won were very well deserved (Sean Penn as Best Actor and Best Original Screenplay). It was beaten by superior films in the other categories. 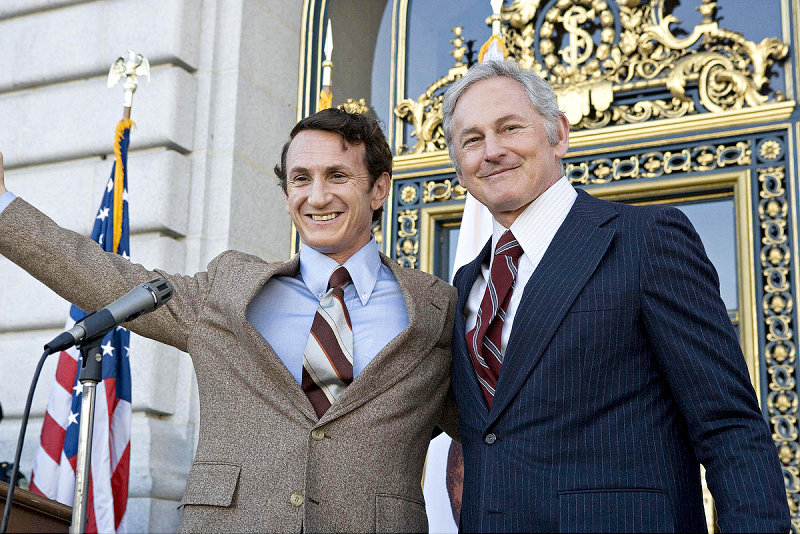 The real gem here is Dustin Lance Black’s screenplay, which nails the emotional and political side of Harvey Milk’s life, equally well. Sean Penn brings a warm and charming performance to the role, showing Milk as a quick-witted, heroic, caring and lovable individual. However, despite this excellent script and several moments brilliance, Milk’s downfall is it’s conventionality – there’s nothing overly exciting about the usually fantastic Gus Van Sant’s direction. Maybe this was a deliberate ploy, seen as his last few pictures hadn’t been noticed by the Academy? Considering the conventionality is really the main downfall, that’s not a particularly bad thing I guess.
More could be done to explore Josh Brolin’s character, Dan White’s troubles, as the killing scenes were quite in your face. Van Sant could have made more use of this looming event. Despite this, Brolin is still excellent. As is James Franco as Milk’s former boyfriend and Denis O’Hare as a right-wing politician. It’s certainly very good, but I think my expectations may have been too high.