I’ve noticed all the stars in the Screen Icon section are getting on quite a bit, and who says you need to be old to an icon? So we’ve regressed age wise from Grace Jone’s 62 years to Stephen Dorff’s 37 (Wow he’s almost a baby!) 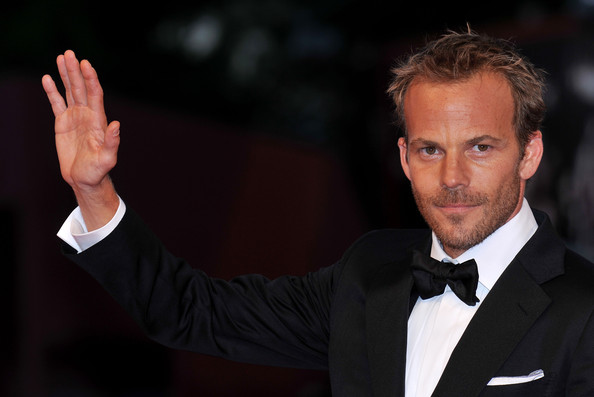 Stephen Dorff started his acting career in a Mattel television advert for He-Man, Dorff slowly progressed to small television appearances in American sitcoms Still the Beaver and Diff’rnt Strokes, however it was not long until he was cast in cult 1987 horror The Gate. Dorff starred as one of three young children who accidentally unleash a horde of small demons in their suburban housing area. Let’s just put it this way, don’t go out looking for this movie, you’ll be none the better after seeing it. From 1988-1991 a flurry of TV movies and guest roles followed until being cast in The Power of One in 1992 alongside John Gielgud and Morgan Freeman.

Bigger films roles soon followed with several forgettable pictures under his belt, Dorff soon appeared in Backbeat, which followed the early career of The Beatles in Hamburg. Dorff starred as Stuart Sutcliffe one of the original line-up and his struggle between playing in the band or focusing on his other passion, art, and his new found love. The film is fantastic and is worth tracking down (which I think is on eBay for under £5) and is one of Dorff’s finest. Some reasonably high profile roles followed such as Space Truckers, alongside Dennis Hopper and Blood and Wine (with, wait for this… Jack Nicholson, Michael Caine, Jennifer Lopez!)

Now probably his greatest gift followed in 1998- Blade. Dorff’s role as Deacon Frost guaranteed him parts in any many horror B-movies. His character was so successful talk of a spin-off is around with Dorff and original crew David Goyer and Steven Norrington. This was followed by the title role in John Water’s Cecil B. Demented, which is very entertaining if you’re a fan of Waters. Since then Dorff has taken many roles in DTV films or TV movies. However there are few gems among them.

Many have argued Dorff’s finest moment came in 2010 through the film Sofia Coppolla’s Somewhere. This is probably Dorff’s most heart-felt performance and was criminally overlooked this awards season. Shame on you! However this appears to have been a nice little boost to his career and you’ll hopefully be seeing him on the big screen pretty soon!

Somewhere
Dorff’s stars as actor Johnny Marco who starts to examine his life when his young daughter comes to stay with him. This is a really touching performance and you can tell it means a lot to him. 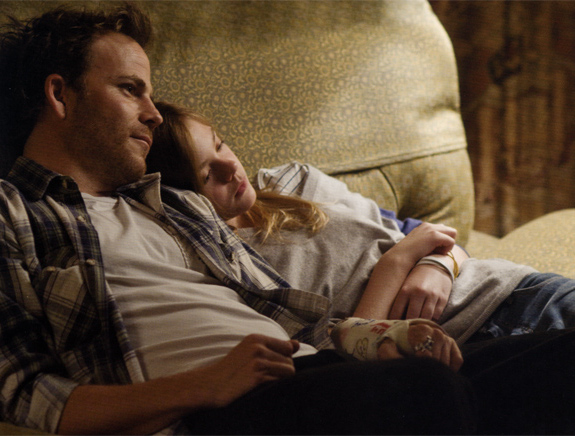 Felon
One of the better of the DTV batch, Dorff plays a man convicted of murder who has to adapt to live in the a US Prison. Quite brutal and action packed jail movie, but it’s good mindless entertainment. 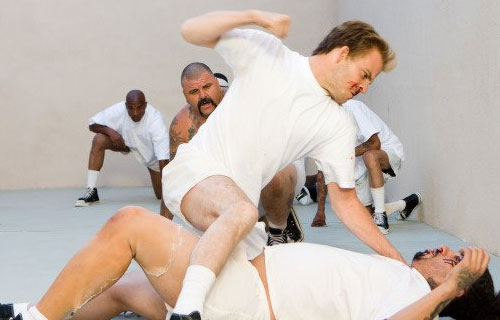 Botched
Speaking of mindless entertainment, this follows a professional thief who gets trapped in a Russian skyscraper building with some unsavoury characters. It’s not going to win any awards but it’s fun horror-comedy nonsense and Dorff is particularly entertaining. 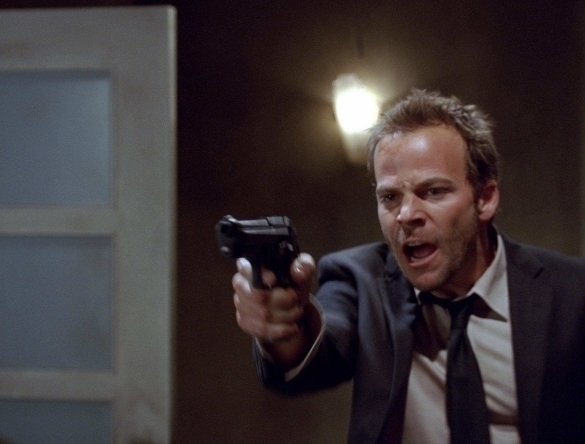 Shadowboxer
Okay this is pretty poor film (albeit starring The Dame herself, Helen Mirren) but Stephen is on top form as the villain. 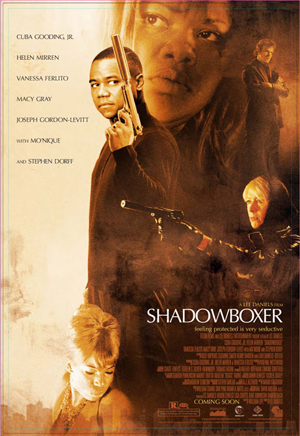 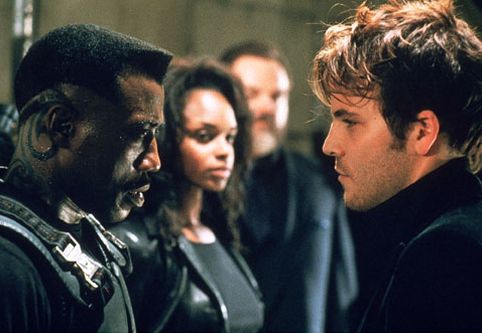 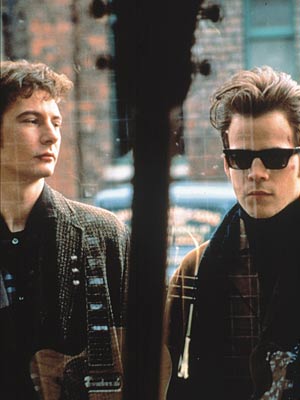