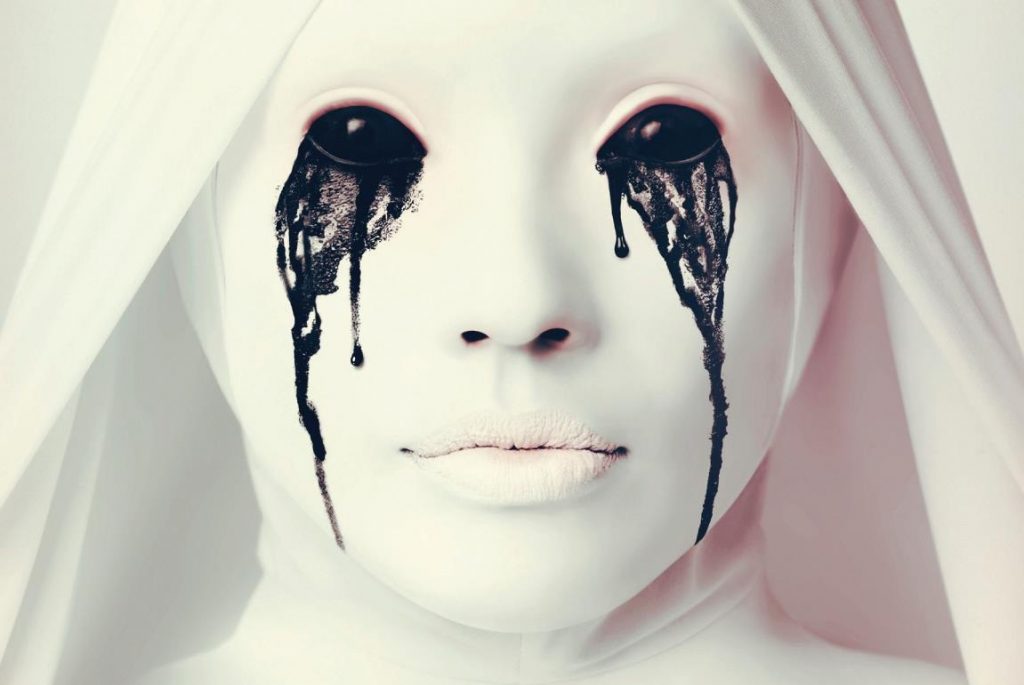 EDIT: FOR OUR REVIEW OF THE AHS: ASYLUM PREMIERE – CLICK HERE.

As we’ve previously stated, we don’t focus too much on television at Silver Screen Slags – so when we do, we like to think that it is worth watching. This certainly looks to be the case for the second series of Ryan Murphy’s unbelievable American Horror Story – spookily titled American Horror Story: Asylum.

The first series was perhaps the finest “horror” television series produced (rivaling True Blood but majorly surpassing the increasingly dull, The Walking Dead). The premise for the second series has got us incredibly excited and we love the concept of returning players in different roles each series.  Although the absence of the magnificent Denis O’Hare and Dylan McDermott has left us a little disappointed – the inclusion of Adam Levine, Chris Zylka, Joseph Fiennes, Chloe Sevigny and James Cromwell will no doubt fill that void.

However, it is the return of the powerhouse Jessica Lange that has got us giddy – what does the terrifying Sister Jude have in store for the patients of the Asylum?