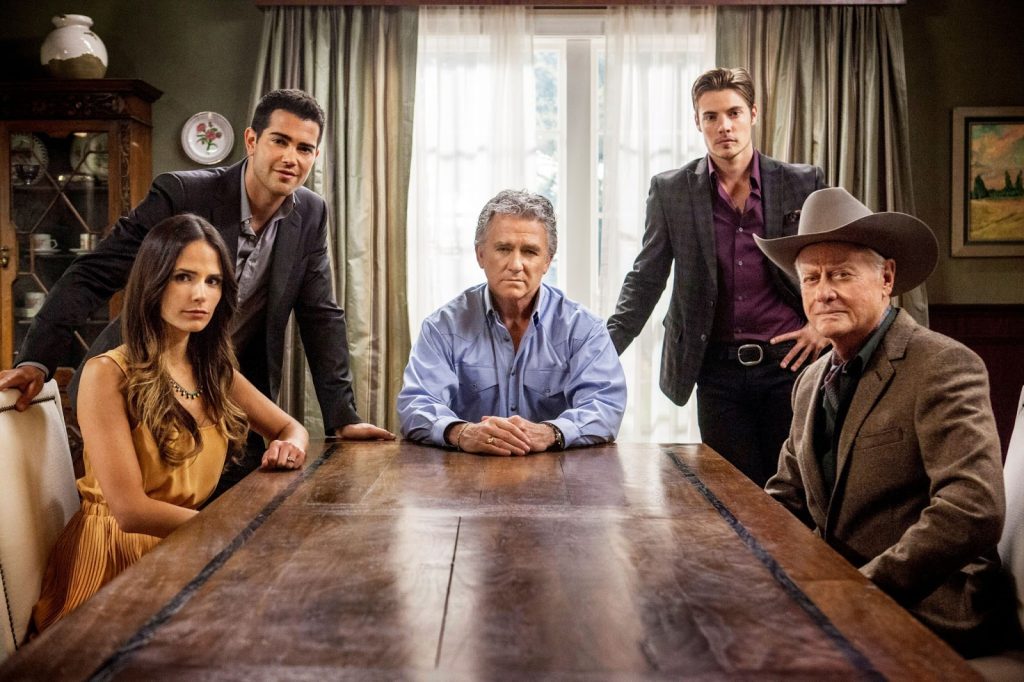 We’re now several episodes into the second season of TNT’s Dallas reboot/follow-up. Despite the first season’s promising start (near 7 million US viewers tuned in), the show is now slumping in the ratings. In the UK, rating have dipped to a new low of 327,000, mostly due to the show’s new two hour time delay – Five moved Dallas to 11pm, the graveyard slot. Quite a sad fact, considering the show opened with a brilliant 3.0 million viewers. So what does this mean for the future of TNT’s Dallas?

With 12 more episodes to air, we can only speculate as to how the show will perform during the run. Our main concern is that the sad death of Larry Hagman can only hurt the show further. JR was Dallas to many people, and nothing can replace him. Hopefully the ratings will pick up, with the ‘Death of JR storyline’, which is surely going to be one that will intrigue older fans of the series, as well as those just generally curious as to how showrunner Cynthia Cidre has managed to capture the end of the iconic character’s legacy. 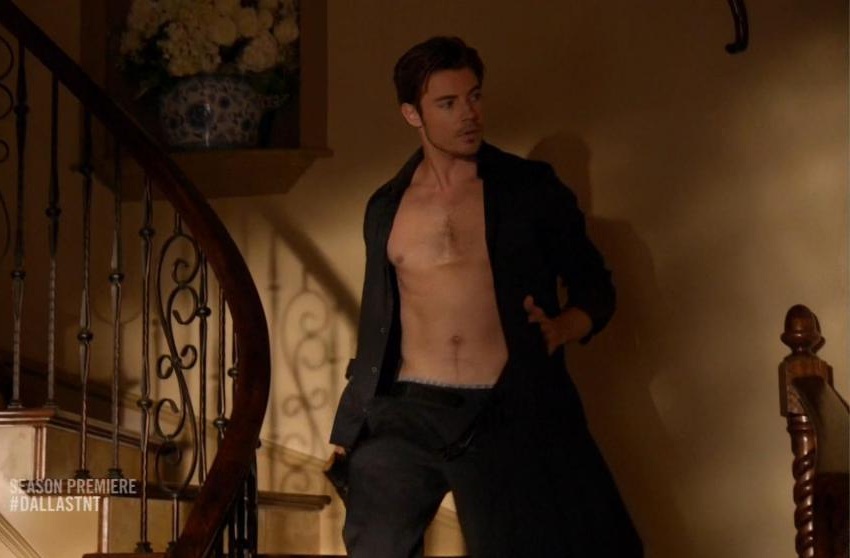 Fortunately, the narrative quality of Dallas continues to improve from the first season. The first season succeeded at laying the ground work for several story-lines that are finally picking up in the second, with Cidre have a clear focus for the narrative show.

We are finally learning a little more about Brenda Strong’s Anne Ewing and her troubled past with former husband and series villain, Harris Ryland (The X-Files’ Mitch Pillegi). Episode 3 saw the tensions between the pair hit breaking point, with the episode ending in a spectacular dramatic finale – so shocking that it drew immediate parallels with storylines that one would expect from classic Dallas. This narrative strand is also allowing the wonderful Brenda Strong to show of some of her dramatic skills in some wonderfully touching moments between she and Patrick Duffy.

However, it is Josh Henderson that continues to carry the spirit of classic Dallas. The young star is charming, conniving and incredibly sexy, with the ability to steal nearly every scene he features in. Seeing the character double-cross all that step in his path harks back to the classic JR schemes of the original series. Both he and co-star Jesse Metcalfe, keep the show feeling modern and racy enough to compete with any fellow primetime drama. 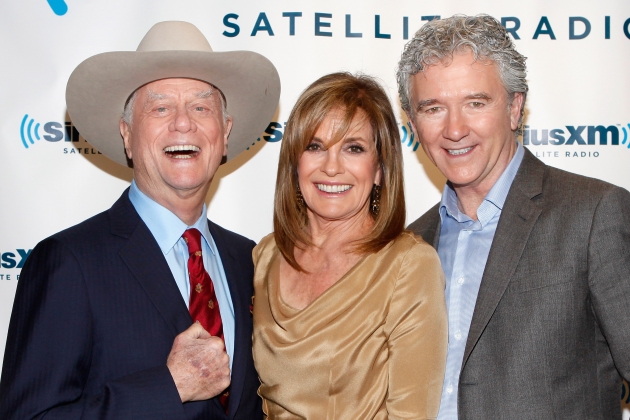 The big three stars: Patrick Duffy, Linda Gray and Larry Hagman, all continue to play pivotal roles in the second season. Hagman may feature less than viewers would like, but one must take into account the stars’ health troubles at the time – many, like myself, just take pleasure from the fact we still have some devilishly entertaining JR sequences in 2013. That’s not to mention some beautifully touching sequences – such as the reforming friendship between JR and Sue Ellen in Episode 3. It’s clear that Hagman continued to have the time of his life playing the iconic character, thirty-five years on from when the show originally began – and that’s one of the main reasons the show and character continue to be so endearing.

We’ve also got the upcoming appearances of many classic Dallas icons, surely something that will appeal to original series fans. Audrey Landers, Ted Shackleton & Joan Van Ark will be making their debut in TNT’s Dallas, whilst we also have the return of Charlene Tilton, Steve Kanaly and Ken Kercheval to look forward to.

TNT’s Dallas is just taking off to new heights in terms of quality – it proves to be fresh, energetic and racy, whilst maintaining the classic principles and pleasures of the original series. Let’s pray that viewers tune in to Season 2 and the show gains the viewership and respect that it deserves.