Here is our (completely subjective) list of 2013’s best albums… 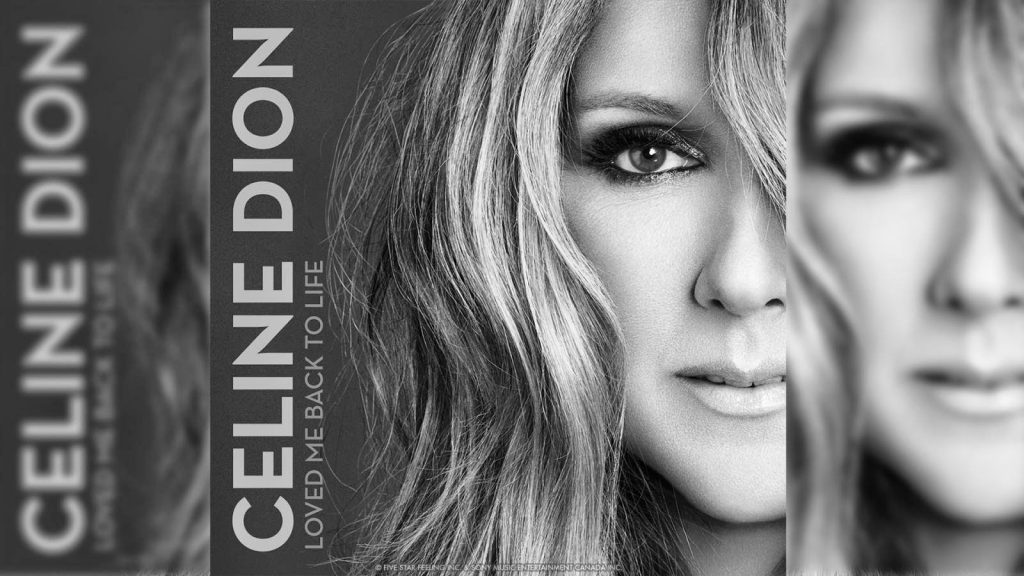 The French-Canadian pop queen returned with a sound that fused her powerhouse vocal ability with seamless contemporary production values from the likes of Ne-Yo and Walter Afanasieff, as well as soaring anthems penned by Diane Warren and Sia.

Tracks to Download: Loved Me Back To Life, Somebody Loved Somebody, Didn’t Know Love

Boy George returned this year with his highest charting studio album since his 1987 solo debut, Sold. The singer’s vocals are now rich and husky, resulting in a vocal delivery that feels more authentic – especially on stripped back lead single, King of Everything. The Culture Club frontman embraces country-tinged pop and reggae on the album, which is ultimately the most impressive of his solo work.

Tracks to Download: King of Everything, My God, Any Road

The only British X-Factor graduate that we really have any interest in is the sublime Diana Vickers. The singer’s second album, Music to Make Boys Cry, was an all out electropop extravaganza filled with catchy hooks, clever lyrics, and slick synths.

Tracks to Download: Mad at Me, Cinderella, Boy in Paris 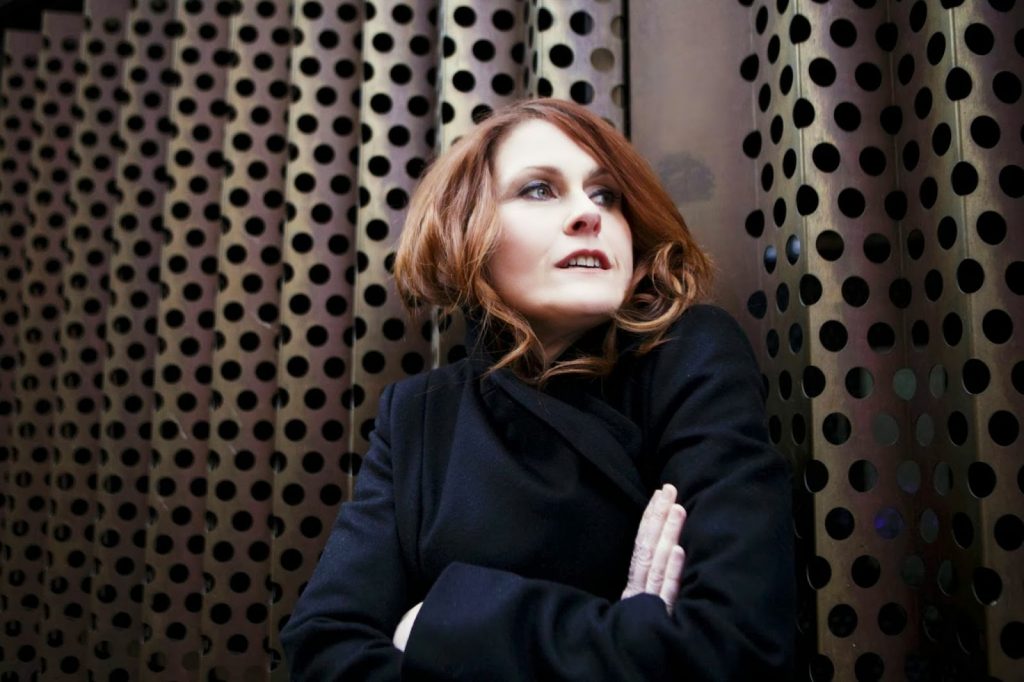 Packed with a sweeping cinematic atmosphere, crunching electronic synths, and authoritative vocals from Alison Moyet, the minutes is one of the most exciting release of the year. Not one to rest on past laurels, Moyet and producer Guy Chambers venture onto inventive new sounds and styles as showcased in tracks like Love Reign Supreme and atmospheric pop-rock ballad, When I Was Your Girl.

Tracks to Download: Right As Rain, When I Was Your Girl, Love Reign Supreme 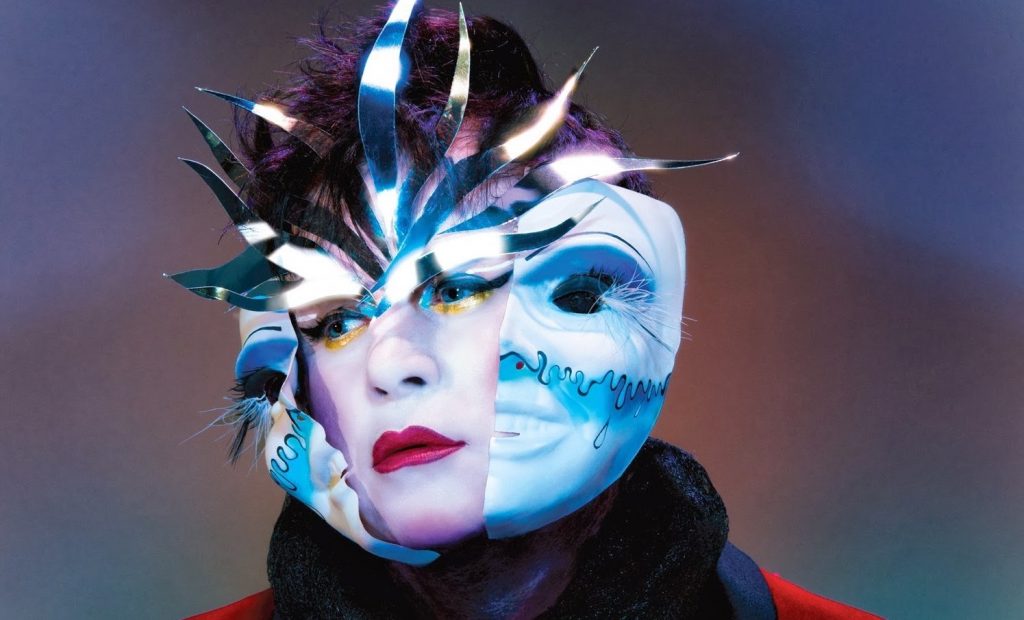 Hearts and Knives’ slick electronic production, the atmospheric vocal power of Steve Strange and the album’s inventive lyrics firmly remind us that Visage are still at the top of their game – despite their almost thirty year absence from the music world. The band have seamlessly adapted their signature sound for 2013 in what feels like a very-contemporary, yet very-Visage album.

5 Elton John – The Diving Board 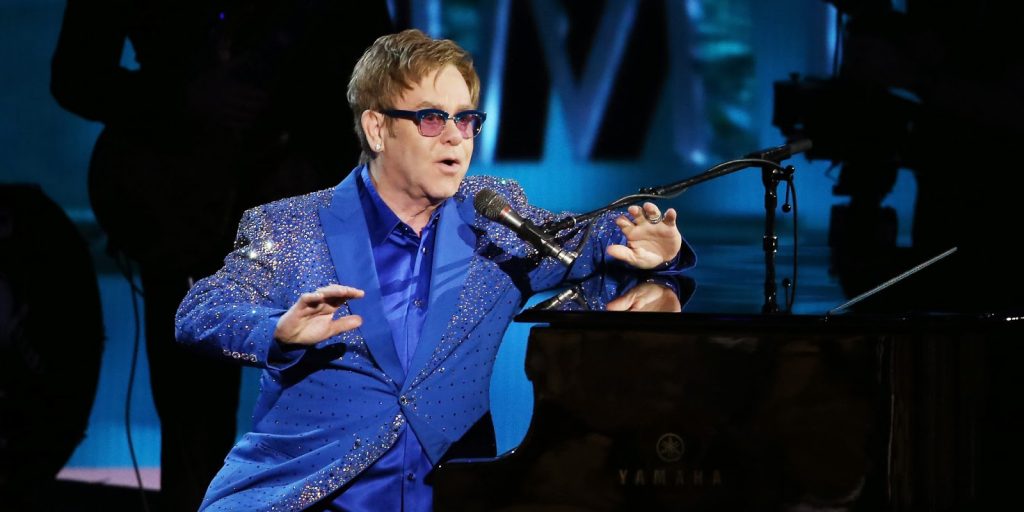 Following his collaboration with Leon Russell in 2010, Sir Elton opted for a more Americana sound for his 31st studio album. Complete with American twang, The Diving Board is packed with piano-powered anthems, inventive lyrical storytelling, and the iconic pop stars now-signature deep vocals. 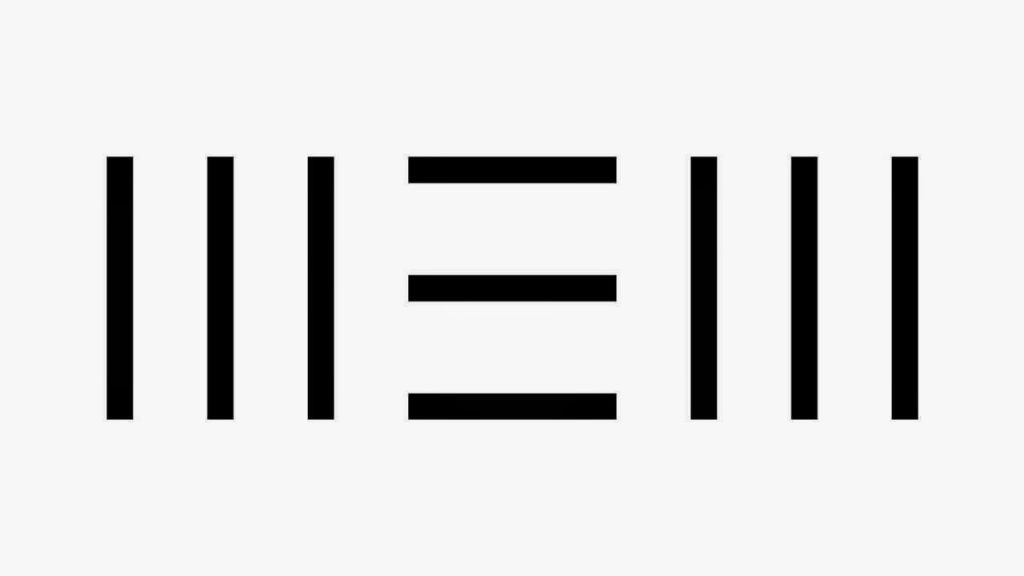 From Sir Elton, to another British pop institution, Sir Paul McCartney. The former-Beatles’ first studio album since 2007 is an eclectic mix of nostalgic pop, energetic rock, and heart-wrenching balladry, produced by the likes of Mark Ronson and Giles Martin. New is a fascinating album that sees the singer break new-ground and explore inventive modern sounds that continue to showcase why he truly is a musical icon.

Tracks to Download: Save Us, New, Everybody Out There 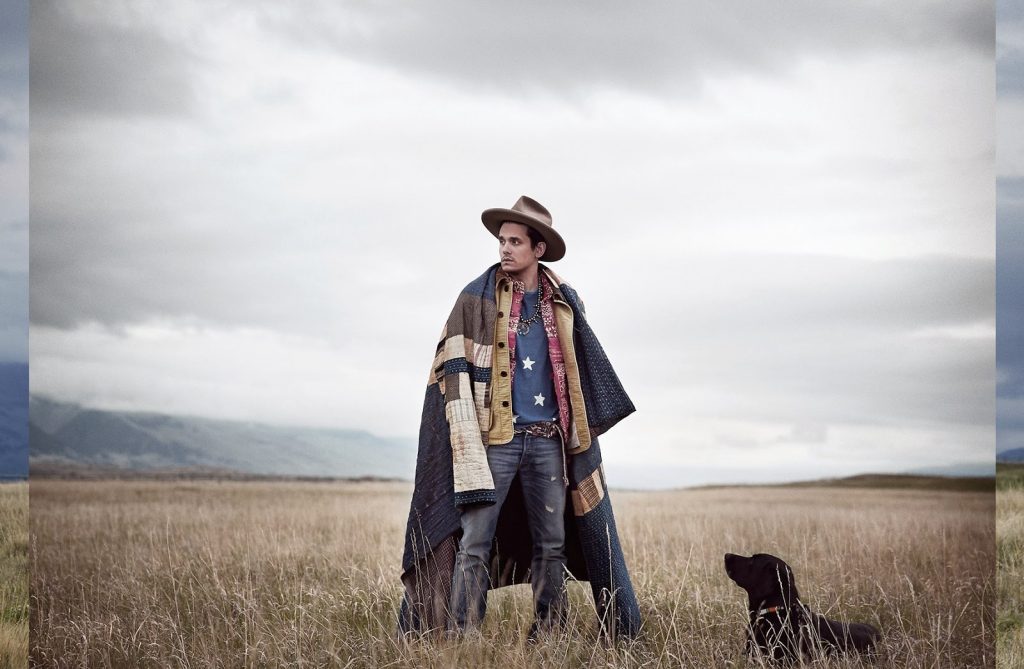 Paradise Valley was one of our albums of the Summer, invoking memories of these carefree warm nights with its light and easy folk-pop sound. This is an album that listeners can just sink into in any mood and be instantly warmed.

Tracks to Download: Wildfire, Waitin’ on the Day, Badge and Gun 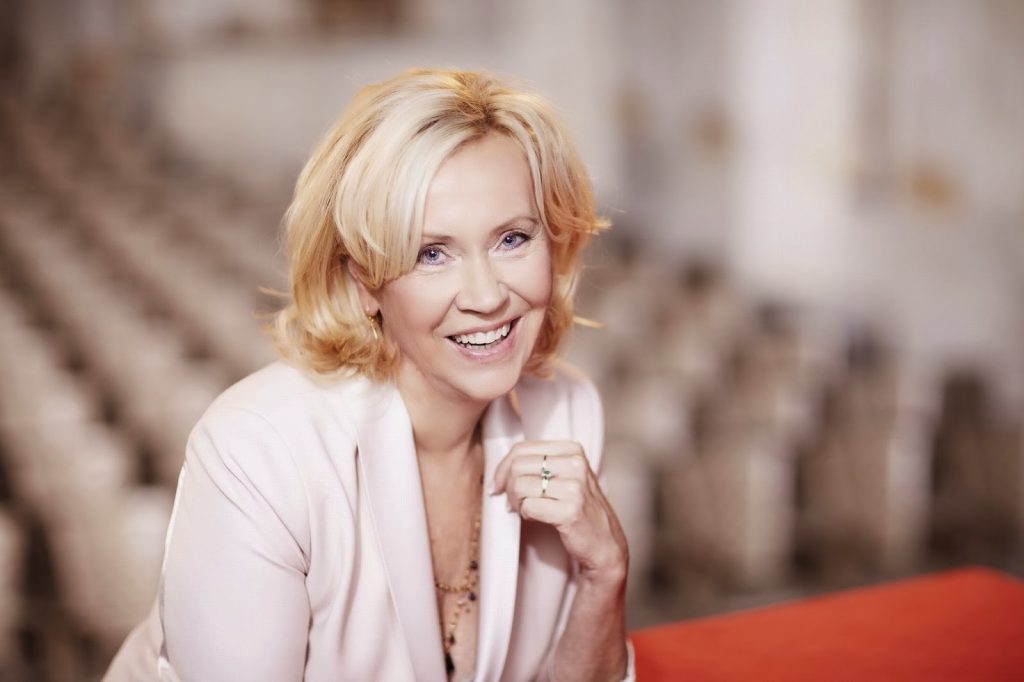 You have to pretty special to get away with just naming your album A and we believe that ABBA’s Agnetha qualifies. Without the BBA, Agnetha continues to shine in her first studio album in nine years – a delicate and tasteful affair that showcases the Swedish songbird’s heavenly vocal prowess in a variety of mid-tempo gems. We’re taken back to Agnetha’s ABBA years with the one up-tempo album track, Dance Your Pain Away, which is modern camp anthem.

Tracks to Download: When You Really Love Someone, Dance Your Pain Away, I Should Have Followed You Home, The One Who Loves You Now

1 Cher – Closer to the Truth 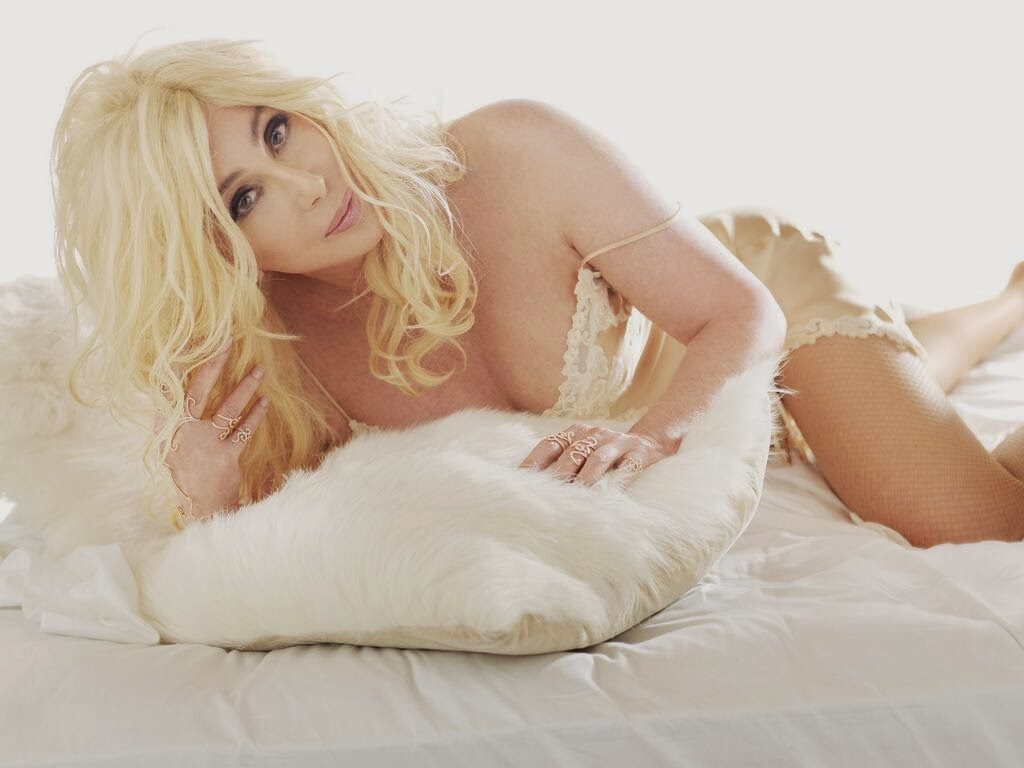 If you follow the trajectory of Agnetha’s Dance Your Pain Away, it’ll take you here to Cher’s Closer To The Truth. Another comeback album, this time split evenly between up-tempo dance anthems and soulful pop ballads. Whilst the upbeat tracks like Dressed to Kill and I Walk Alone are immediate favourites, the rich ballads grows on the listener over time and showcase Cher’s stunningly distinctive vocal power. Every track is a Cher classic.

Tracks to Download: Red, Dressed to Kill, I Walk Alone, I Don’t Have to Sleep to Dream, I Hope You Find It