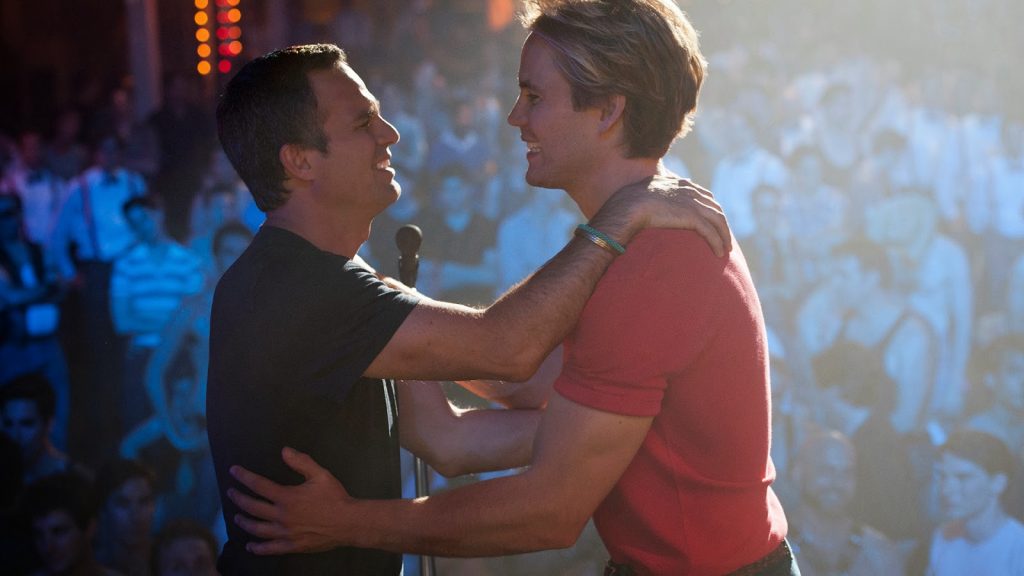 There aren’t many American broadcasters that do drama like HBO, with previous masterpieces like Angels in America and Behind the Candelabra under their belt. With latest TV Movie, the channel tackles the AIDS crisis once again in The Normal Heart.

The Normal Heart, premieres May 25th at 9PM/8C, on HBO. UK scheduling to follow.