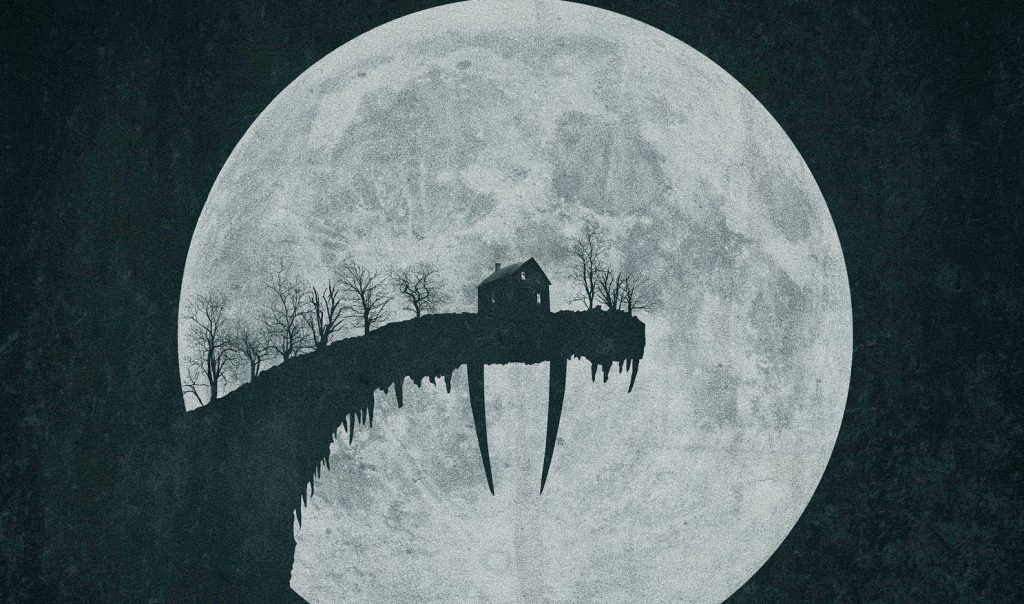 No Kevin Smith doesn’t actually have them, but they feature heavily in his upcoming horror film, Tusk. The Clerks filmmaker returns to the horror genre after the generally well-received Red State back in 2010 and once again teams up with veteran cult star Michael Parks (We Are What We Are, Planet Terror).

From the trailer, Tusk appears to follow an American podcast host (Justin Long) who travels to Canada to interview a man (Michael Parks) who was saved from a shipwreck by a walrus. Of course being a horror film, things escalate to the point where the Walrus obsessed survivor attempts to turn his new visitor into one of the tusked creatures.

The premise of Tusk is mind-blowingly bizarre, but it looks like Smith has crafted a genuinely terrifying tale. Genesis Rodriguez, Haley Joel Osment and Johnny Depp complete the cast.

Tusk gets its US release on September 19. 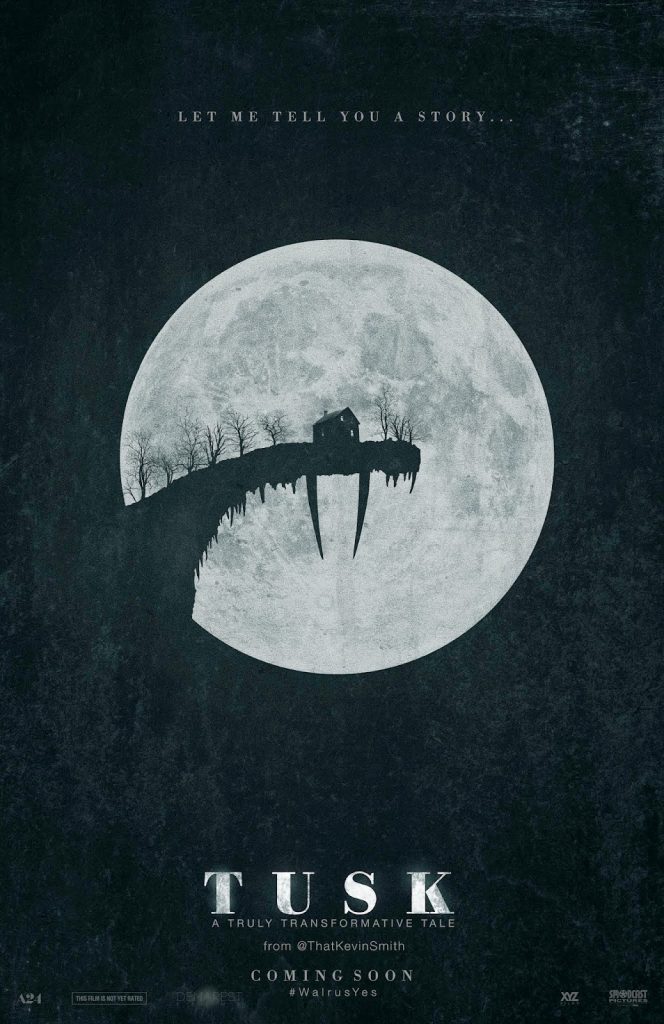