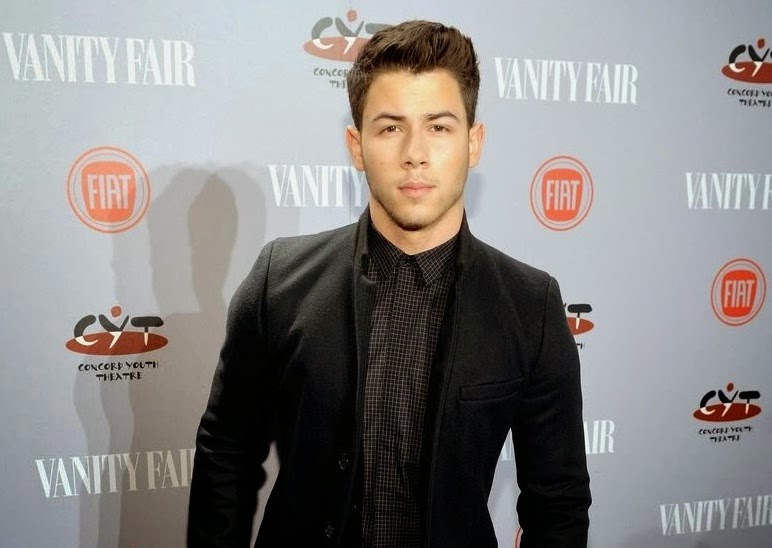 We’re not going to pretend that we had any interest in the Jonas Brothers during their high profile Disney years, however, now they’ve all grown up and gone their separate ways – we’re intrigued as to what happens next.

Kevin seems to have settled down into the world of reality television, whilst Joe is rumoured to be gearing up for another attempt at solo success (after his prior solo album tanked). However, youngest of the trio Nick Jonas has beaten his brother to it with the release of his debut solo single Chains. Nick releases the single through Island Records and is touted to have an album out later this year.

Chains is a smooth and sexy R&B number that makes a rapid departure from the MOR pop-rock that Nick and his brother’s used to release. We hope it does well for Nick. 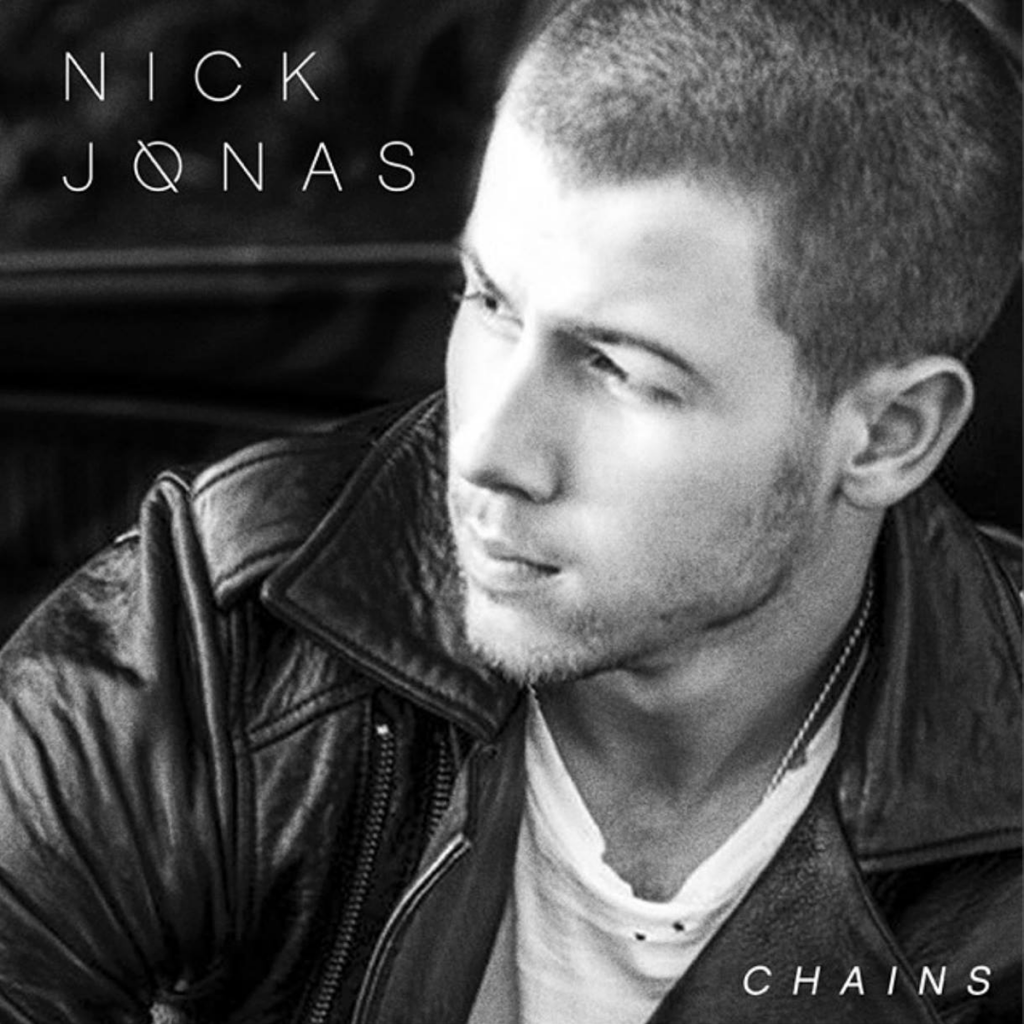