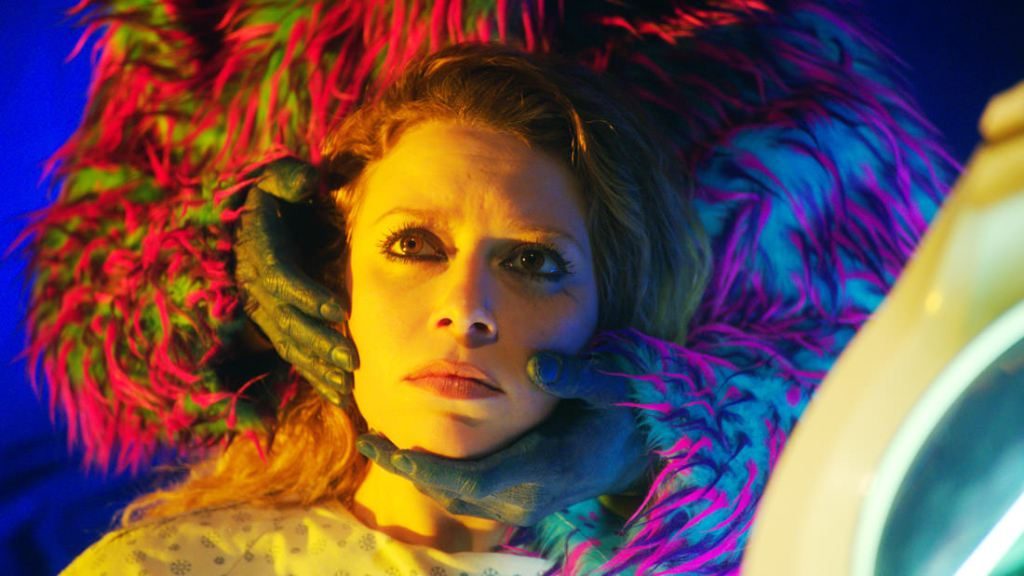 We’re back from vacation – and just in time to watch our beautiful boy Scott in Suicide Squad tomorrow. It’s been a busy week in the world of pop culture with the cherry on the delightful cake being the trailer for upcoming Natasha Lyonne horror Antibirth. This trippy spin-on the occult baby thriller played Sundance’s Midnight section to a largely positive response and has subsequently been making its way around the globe’s horror festivals.

Hard-drinking, pill-popping, bong-ripping Lou (Natasha Lyonne) and her best friend Sadie (Chloë Sevigny) spend their days adrift in a druggy haze. But one wild night out becomes a bad trip that never ends when Lou wakes up with symptoms of an unexplained, highly abnormal pregnancy. Who—or what—is growing inside her? As her due date approaches with alarming swiftness, the fear, paranoia, and conspiracy theories begin to pile up. Spiked with blasts of hallucinatory color, surreal shocks, and subversive comedy, the audacious feature debut from Danny Perez is a no-holds-barred descent into delirium.

Lyonne is joined by co-stars Chloe Sevigny and Meg Tilly in this feature from Danny Perez. This has a lot going for it – mainly Lyonne, Sevigny and creepy hallucinogenic cuddly characters. IFC Midnight release Antibirth on September 2nd.