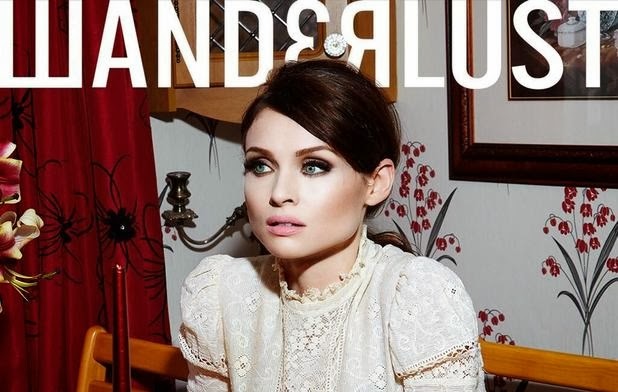 It seems like an age since Sophie Ellis-Bextor’s underappreciated fourth album Make a Scene (which took an age to get to us in itself after continual delays) – but fortunately she’s given us a taster of what we can expect from album No. 5 – Wanderlust – which will be hitting shelves on January 20th 2014.

Like Goldfrapp’s Tales of Us, Wanderlust delivers a more stripped back sound compared to Ellis-Bextor’s previous slick and highly-produced dance releases – and seems to be a more mature record for the singer. Eclectic synths are ditched in favour of piano and string arrangements – which is a move that sounded dubious to us prior to seeing the album’s trailer.

Fortunately, Ellis-Bextor’s vocals shine in what appears to be a classy and charming release for the English songstress and we’re eager to hear the full album come January.