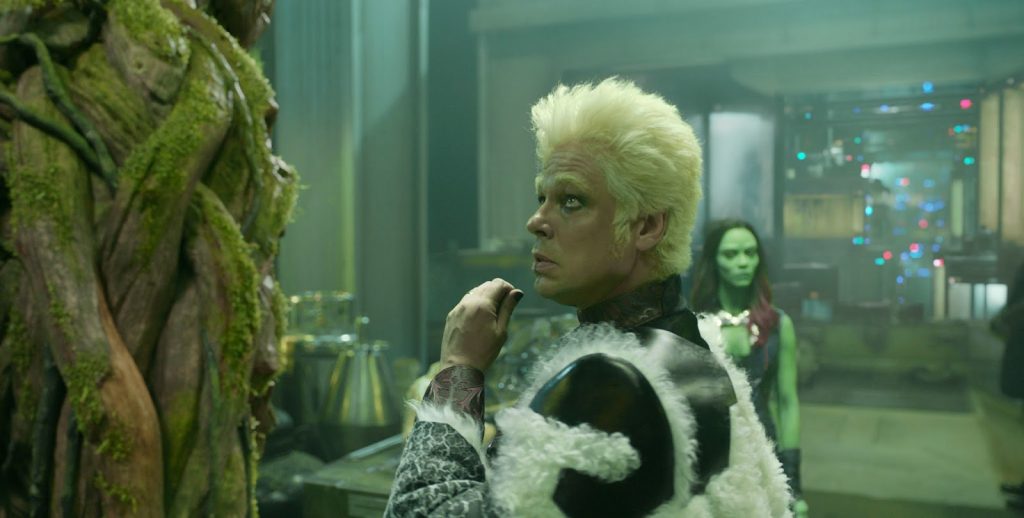 Part of the excitement about upcoming Marvel films lies in guessing which actors will be cast in these larger-than-life comic book roles. As well as A-List leading men and ladies like Robert Downey Jr., Gwyneth Paltrow, Chris Evans, and Natalie Portman, comes an assortment of Hollywood icons of yesteryear and the world’s finest character actors.

Given that there is so much crammed into these Marvel adventures, it usually feels like many of these exciting supporting players get pushed to the side in usually one or two small but pivotal scenes. So we’ve taken a look at Marvel films’  ten most underused supporting characters. 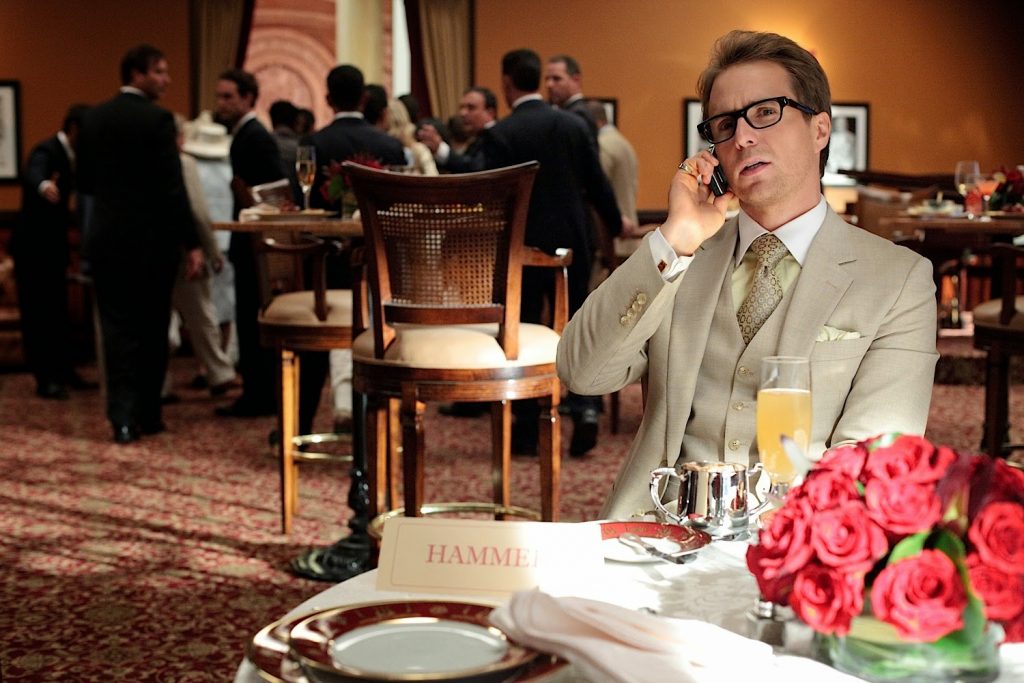 There was great potential in the character of Stark’s rival, Justin Hammer and Sam Rockwell should have been the perfect man to bring the character to life. However, we find ourselves struggling to recall any hugely memorable or original scenes featuring the character. 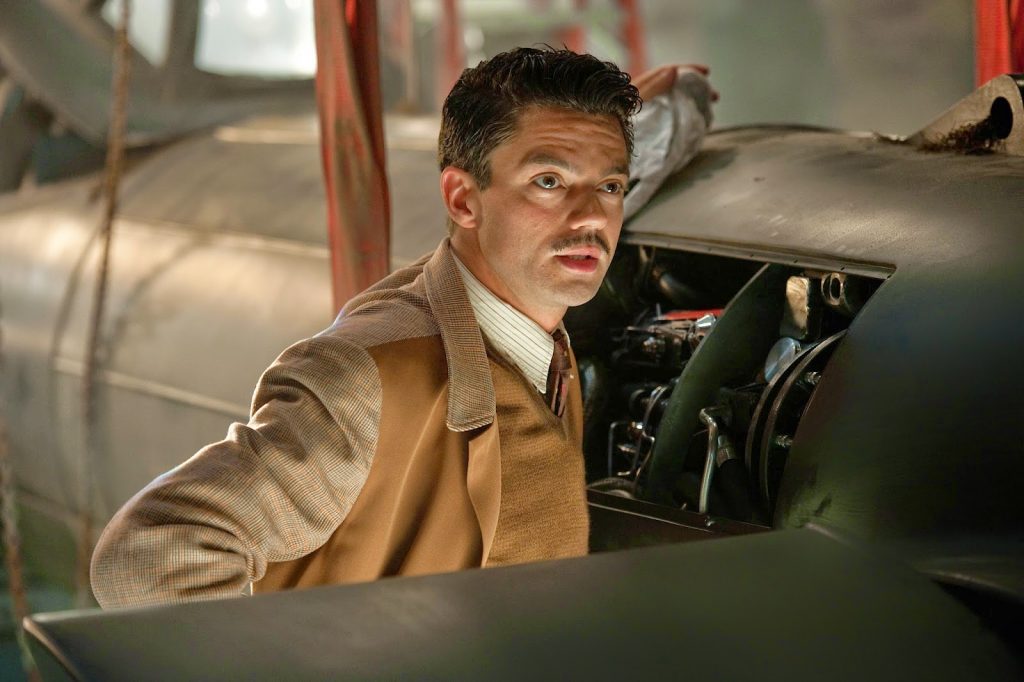 Obviously being part of a period film, The First Avenger characters were never going to get the same exposure as the present-set Marvel characters. The charismatic Cooper is squandered in one of the few chances we will get to see Stark Snr. on the big screen – the same can be said of Tommy Lee Jones and Stanley Tucci who are welcome additions, yet don’t get the chance to do much. 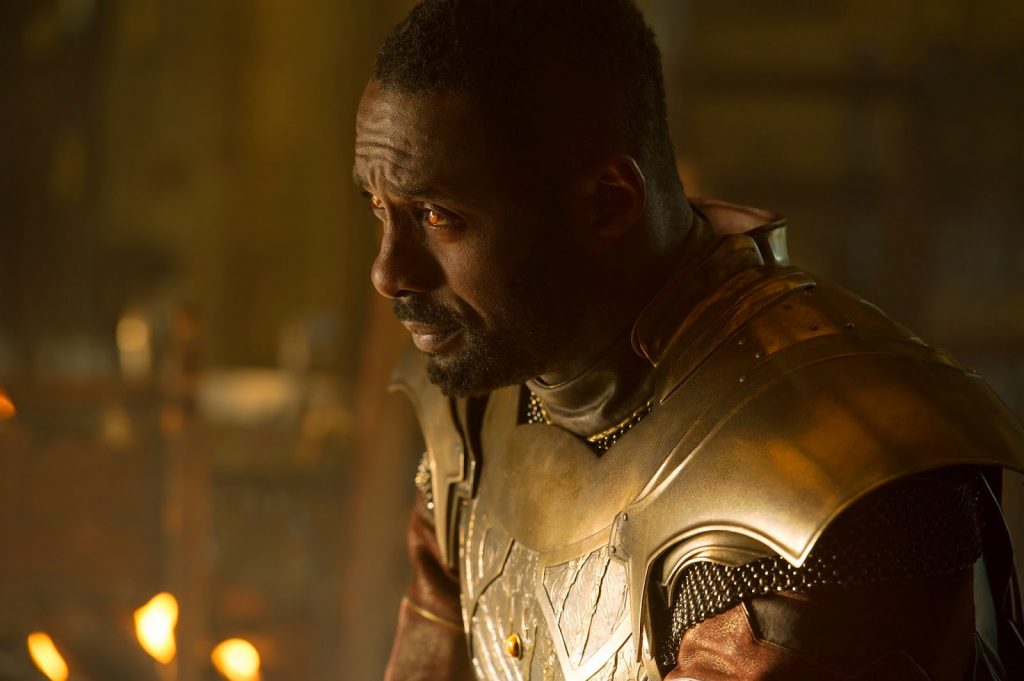 It would have been thought that with Elba’s increased profile (thanks to Mandela and Luther) between the first and second Thor films, we would have seen more of him in the latter – but unfortunately the star just operates the gateway in a similar manner to the first film. This joins the long list of Thor: The Dark World disappointments. 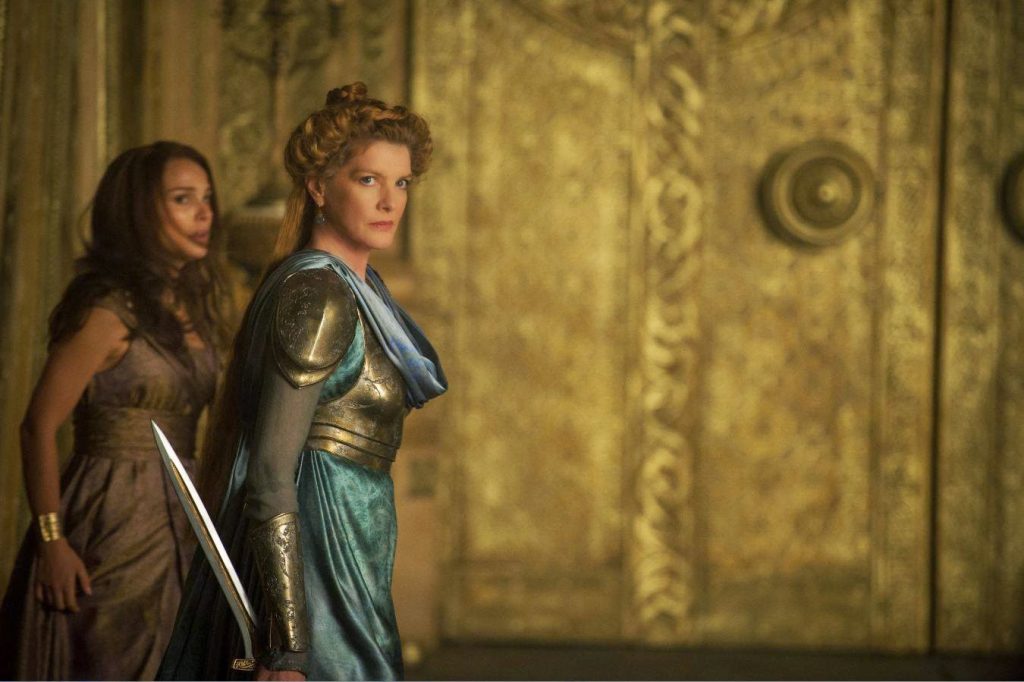 One way The Dark World improved on its 2011 predecessor was through the expansion of Rene Russo’s role of Frigga – Thor and Loki’s mother. In Thor, Russo is practically gone in the blink of an eye – but Alan Taylor’s sequel marked a slight improvement by giving the talented actress a bit more narrative to play with – we would still like to have seen a bit more though. 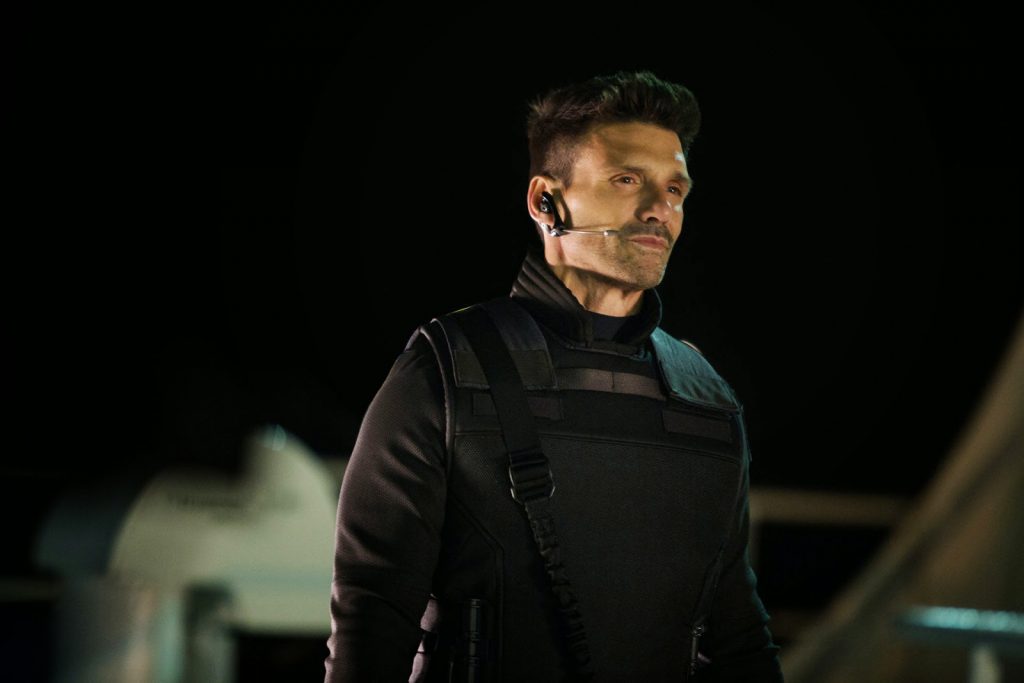 Whilst we loved The Winter Soldier, we would have welcomed more Frank Grillo – and have loved the chance to see him in full Crossbones costume. It looks like a sure thing that Frank Grillo will return for a future Captain America instalment and will get the chance to build on the character of Brock Rumlow. 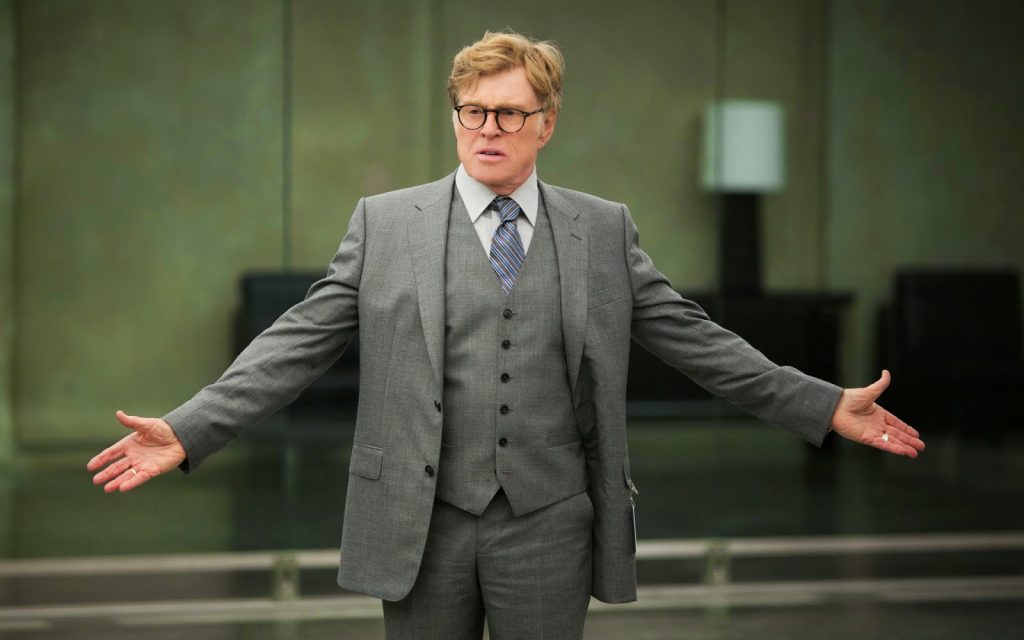 Redford’s SHIELD chief Alexander Pierce was a character surrounded in mystery and suspicion, so it is understandable that the filmmakers may have want to give him less exposure than we may have wanted. But, after all, this is Robert Redford in a Marvel film and we want to see plenty of opportunities for him to kick ass. 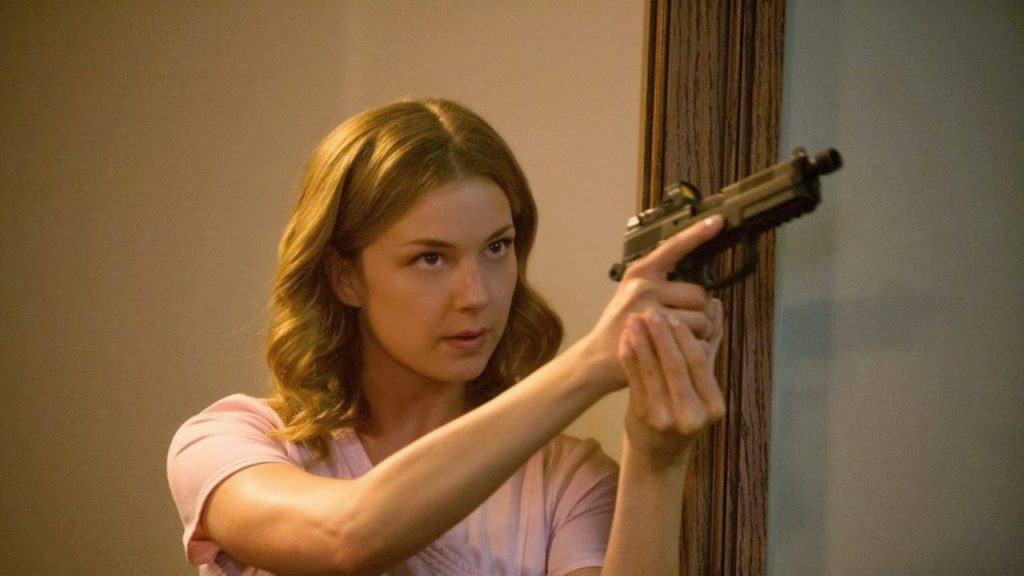 Whilst we were lucky enough to see Scarlett Johansson’s Black Widow in an expanded role in The Winter Soldier it meant that we never got to see a huge amount of secondary female action character Sharon Carter AKA Emily Van Camp’s Agent 13. Like Crossbones, we hope that Carter will get an expanded role in the upcoming Captain America sequel.

We are a little obsessed with Benicio del Toro’s camp Andy Warhol-esque version of The Collector in Guardians. The actor brings a sinister charm to the role, especially as he sits surrounded by his collection or rare artefacts and caged specimens. Fortunately The Collector is not forgotten, for those patient enough to wait for the post-credits scene there is a little treat. 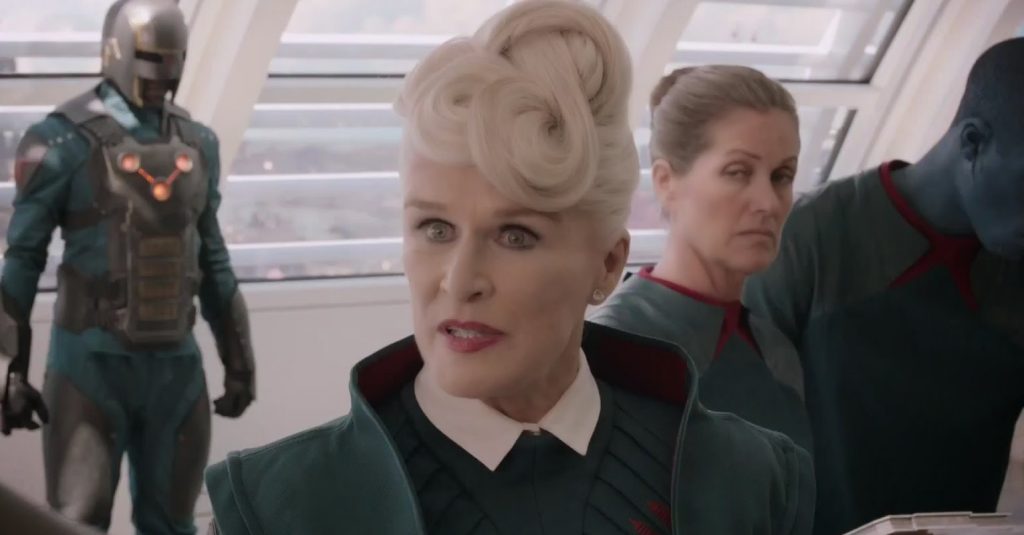 We’re not delusional, we know the Marvel fanboys are unlikely to get that excited by the great Glenn Close taking a supporting role in Guardians. However, Close is one of the world’s finest actresses and she deserves more than two minutes screen-time as political leader Nova Prime – although she does shine in the scenes she is given, most notably when she calls someone a prick. 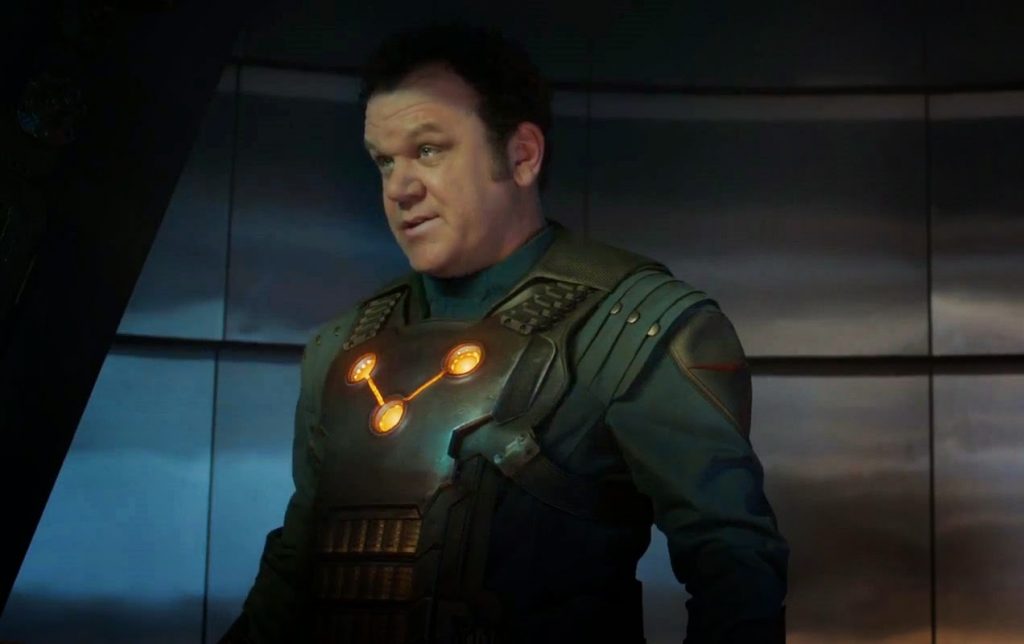 Similarly to Close, there isn’t too much call for John C. Reilly’s Nova Corps leader Rhomann Dey in Guardians – seeing as most of the narrative is centred upon the Guardians themselves. Reilly does get some fun moments of screen-time but left us wanting more.