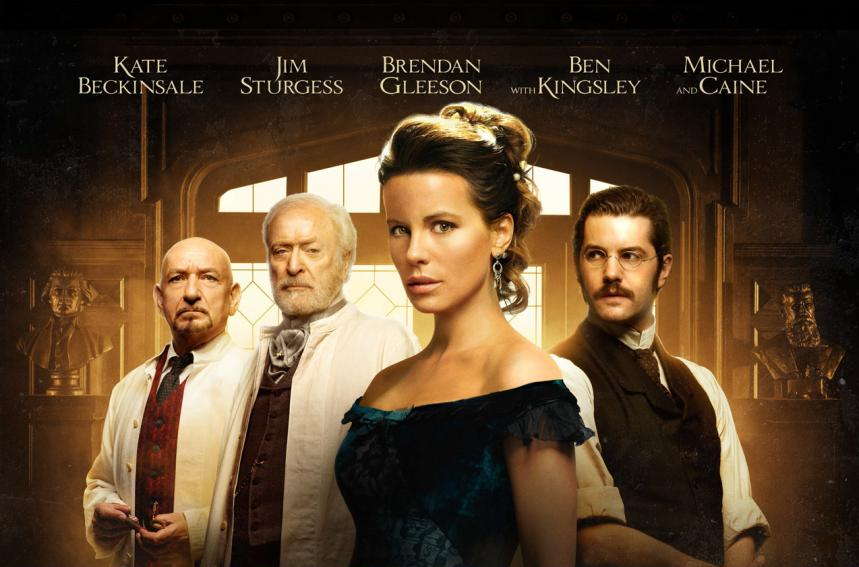 There’s something a little Hammer about the trailer for upcoming Edward Allan Poe adaptation Stonehearst Asylum.

The Brad Anderson (The Call) directed Gothic horror follows ‘a recent medical school graduate who takes a position at a mental institution soon finds himself taken with one of his colleagues — though he has no initial idea of a recent, horrifying staffing change.’ Anderson has rounded up an A-List cast featuring Kate Beckinsale, Sir Ben Kingsley, Jim Sturgess, David Thewlis and Sir Michael Caine.


Whilst the concept of inmates taking over an asylum is surely going to result in some enjoyably madcap chaos (especially when they are lead by a scenery chewing Ben Kingsley), the trailer gives away far too many details for its own good.