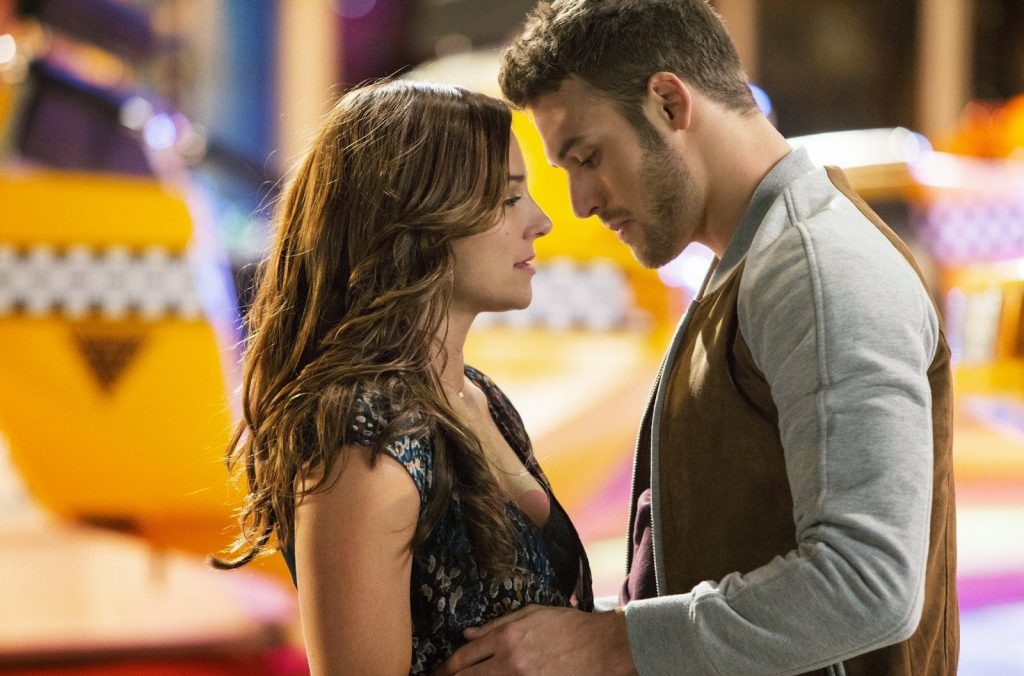 The hugely successful and unashamedly entertaining Step Up series hits its fifth outing with Step Up: All In which picks up shortly after 2012’s Miami Heat (aka Revolution) and sees director-choreographer Trish Sie take over the directorial reins of the series.
All In reunites us with Sean (Ryan Guzman) who has moved to LA with his dance crew The MOB – however, the group struggle to find work and ultimately go their separate ways. Sean turns to old friend Moose (Adam G. Sevani) to help him set up a new crew and enter reality television dance contest, The Vortex, which could win them a three year Vegas residency.
Narratively All In follows the exact same trajectory as the previous films in the series – we see the formation of a crew who battle through various stages of a dance competition as minor personal complications get in their way. Not that any of that is of much importance as All In has originality where it matters – in its slick, intricately choreographed dance set pieces. From a Frankenstein themed audition (complete with flashing lightning, smoke effects and straight-jacketed dancers) to a Bonnie and Clyde style dance-battle set in a boxing ring, All In continually adds a freshness through its awe-filled dance spectacles. As is tradition, the most impressive set-piece is saved until the film’s conclusion which sees Sean and his crew LMNTRX take on their main rivals in the finale of The Vortex.
Although they are predictable and packed full with faux-inspirational cheese, it is hard to knock the harmlessly feel-good Step Up films. Naysayers are likely to get swept up in the high-stakes and spectacle of the dance finale and the charming simplicity of the Step Up world. There’s a highly-charged dance soundtrack to further get viewers ‘pumped up’ featuring the likes of Diplo’s Revolution, Labyrinth’s Earthquake and a remixed version of Coolio’s Gangster’s Paradise.

All In marks the welcome return of Step Up: 2 the Street’s Briana Evigan who continues to prove herself as a gifted dancer and likeable leading actress. However, it is Ryan Guzman who is likely to attract the gaze of certain audience members, with director Trish Sie paying tribute to the star’s shirtless physique in a number pulse-quickening shirtless scenes. It should also be noted that Guzman is more than a pretty face with the young actor bringing intricate dancing skills, a likeable determination, and charisma to the fold.
Step Up: All In takes the attitude if it ain’t broke then don’t fix it. Writer John Swetnam and director Trish Sie stick to a tried and tested narrative formula and visual style that works and still manages to entertain. Originality comes through the fresh and inventive dance scenes, whilst the cast lead by Guzman and Evigan ensure that it is a consistently fun ride.
★★★ 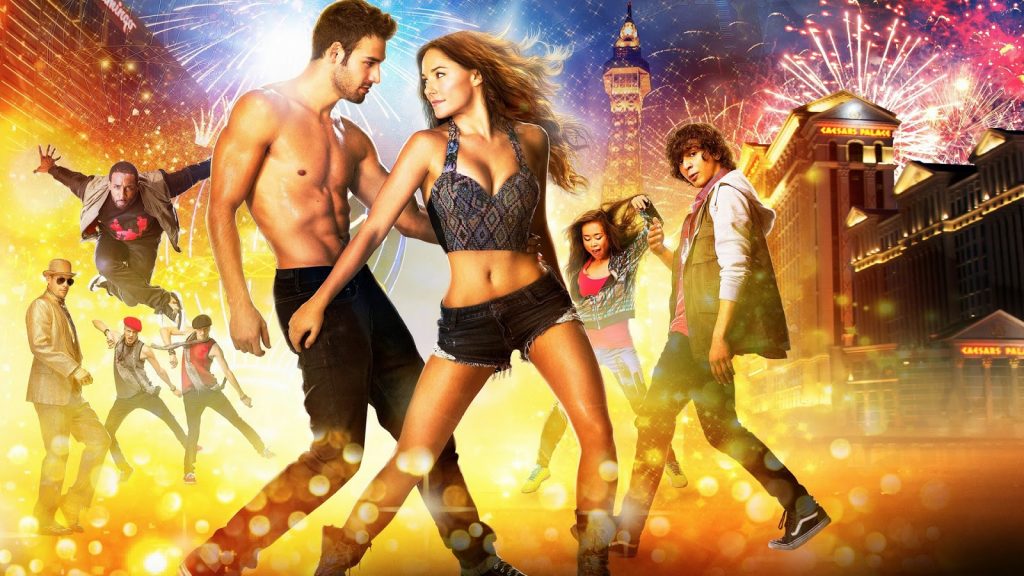