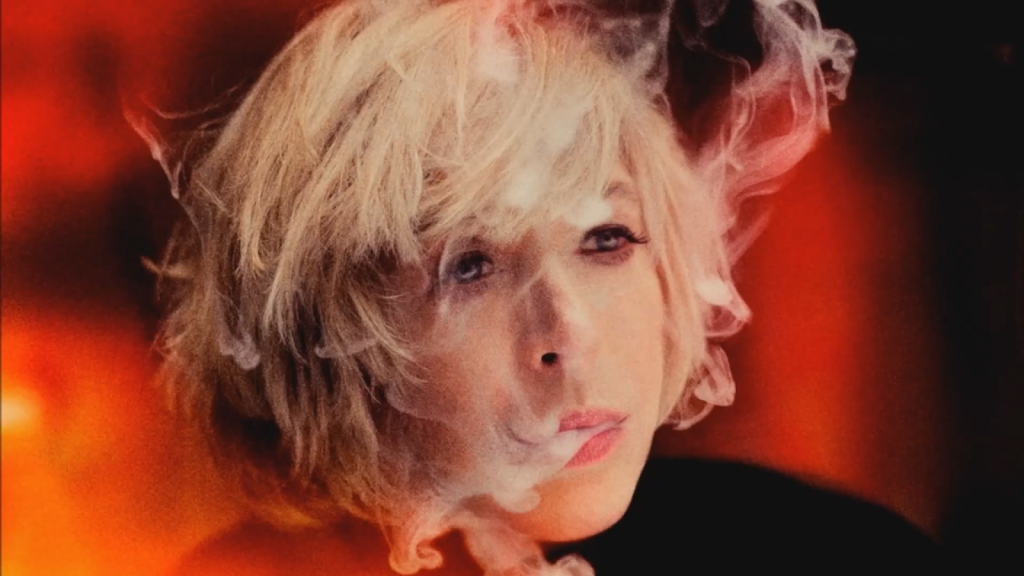 Marianne Faithfull makes a storming return to the music world with new single Sparrows Will Sing – the first from her upcoming twentieth studio album, Give My Love to London.

The atmospheric pop track was penned by Roger Waters for Marianne’s first album of new material since 2011’s Horses and High Heels. The singer’s vocals feel raw and authentic as she theatrically delivers her lines against the sumptuous rock-tinged orchestral backing.

Marianne has been collaborating with Adrian Utley (Portishead), Brian Eno, Ed Harcourt and Warren Ellis & Jim Sclavunos (The Bad Seeds) for the upcoming album which is produced by Rob Ellis and Dimitri Tikovoi and mixed by Flood.

It’s safe to say that this is one of our favourite tracks of 2014 and we have extremely high hopes for Give My Love to London – which hits stores on September 29th. The album can be pre-ordered here.