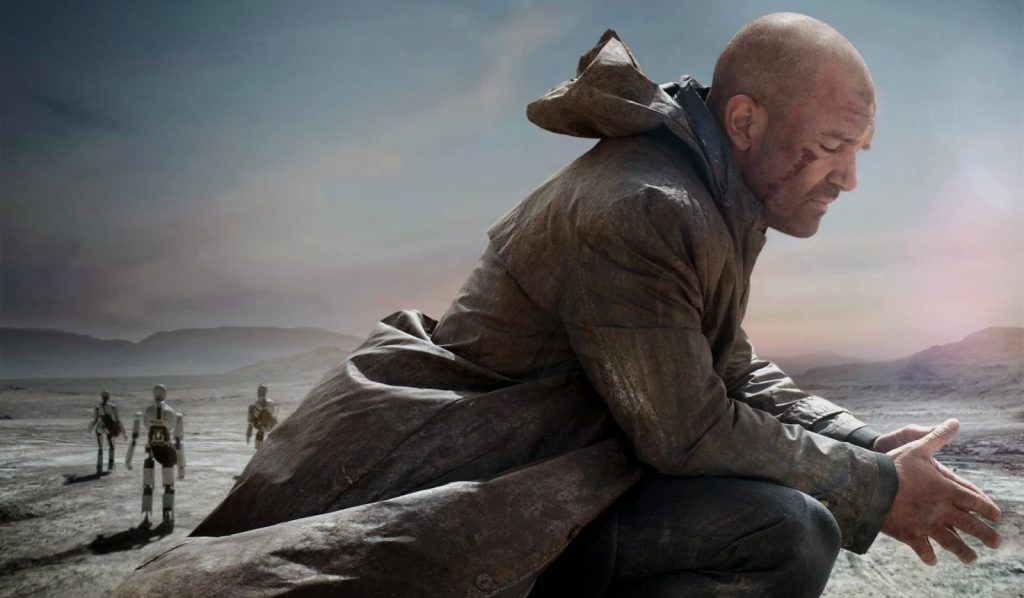 Intelligent European sci-fi alert! Something of a passion project for its lead star and producer Antonio Banderas, Automata looks like 2014’s must see piece of sci-fi.

Gabe Ibáñez’s film follows ‘an insurance agent of ROC robotics corporation who routinely investigates the case of manipulating a robot. What he discovers will have profound consequences for the future of humanity.’ Banderas stars alongside Dylan McDermott and Melanie Griffith.

Visually Ibáñez’s Automata strikes similarities with the likes of gritty modern sci-fis like District 9 which is undoubtedly a positive sign. It also looks like we will be getting an impressive leading turn from Banderas who has been on a roll since starring in Pedro Almodovar’s modern masterpiece The Skin I Live In.