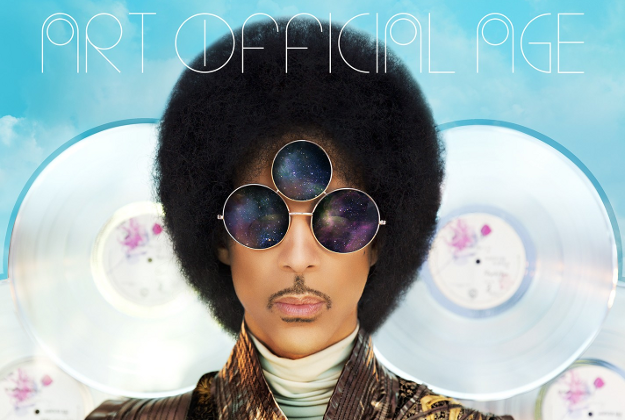 Rumours that Prince was launching a new album have been rife since it was announced that the funk legend had resigned with former label Warner Records. We now have official confirmation that the result of this repairing will be the release of two new Prince records: solo album Art Official Age and the release of side-project 3rd Eye Girl’s debut album, PLECTRUMELECTRUM.

Sadly Prince’s outstanding dance track, FALLINLOVE2NITE with Zooey Deschanel does not make an appearance. Nor does prior solo track Rock n’ Roll Love Affair. Fan favourite Screwdriver is also missing from the PLECTRUMELECTRUM tracklist. However, we are eager to hear the multitude of new tracks when both albums get released on September 29th. 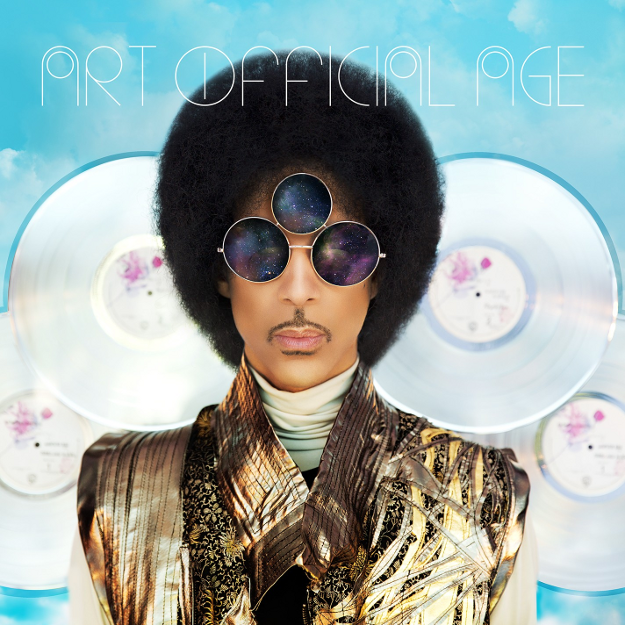 The tracklist for Art Official Age (not for those against erratic use of Caps Lock): 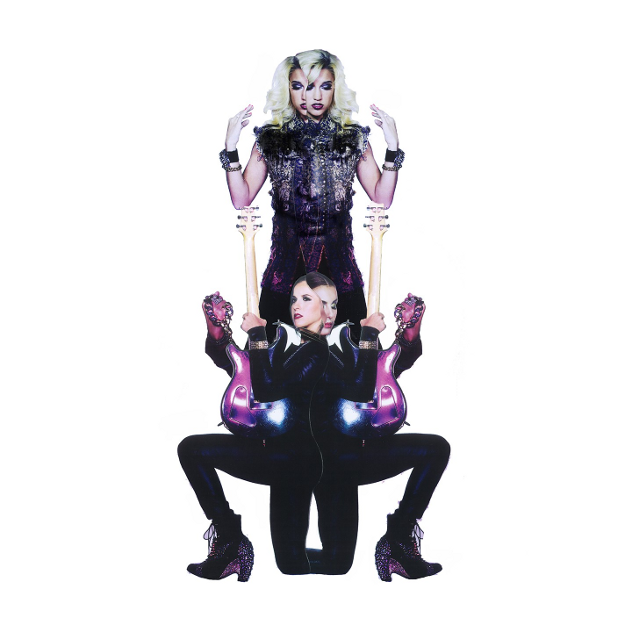 The tracklist for PLECTRUMELECTRUM is as follows:

Listen to Prince’s The Breakdown from Art Official Age below: