Do you want to see Gerard Depardieu and Elizabeth Hurley in a grisly Taken style action picture? Of course you bloody well do. Well, the upcoming Viktor delivers exactly that.

Viktor had been on our radar for a while (well we do like to keep up to date with the ever brilliant Liz Hurley’s cinematic endeavours), but we didn’t realise how excited we would be until watching the fantastic trailer. The Philippe Martinez crafted flick promises lots of nasty fun – just see the opening of Depardieu dining on a fine meal in front of his captor or Hurley preparing to blast a revolver in the face of some unlucky SOB.

If you want to read the fine details you can see the full synopsis below (but we would just watch the trailer):

After seven years of imprisonment in his native France for an infamous art heist, VIKTOR LAMBERT (Gerard Depardieu) returns to Moscow determined to uncover the circumstances behind his son JEREMY’s brutal murder three months earlier. Immediately upon his arrival at the Hotel Metropol, he is met in Red Square by Inspector Plutova, a young, fierce detective in Moscow’s technologically sophisticated police force. Plutova informs Lambert that he is under surveillance and encourages him not to go back to his old habits. He quickly loses her officers in the streets of Moscow and seeks refuge with his lifelong best friend, renowned Chechen ballet choreographer, Souliman.


Viktor has just been acquired by Inception Media and is ‘Coming Soon’ (as they say). 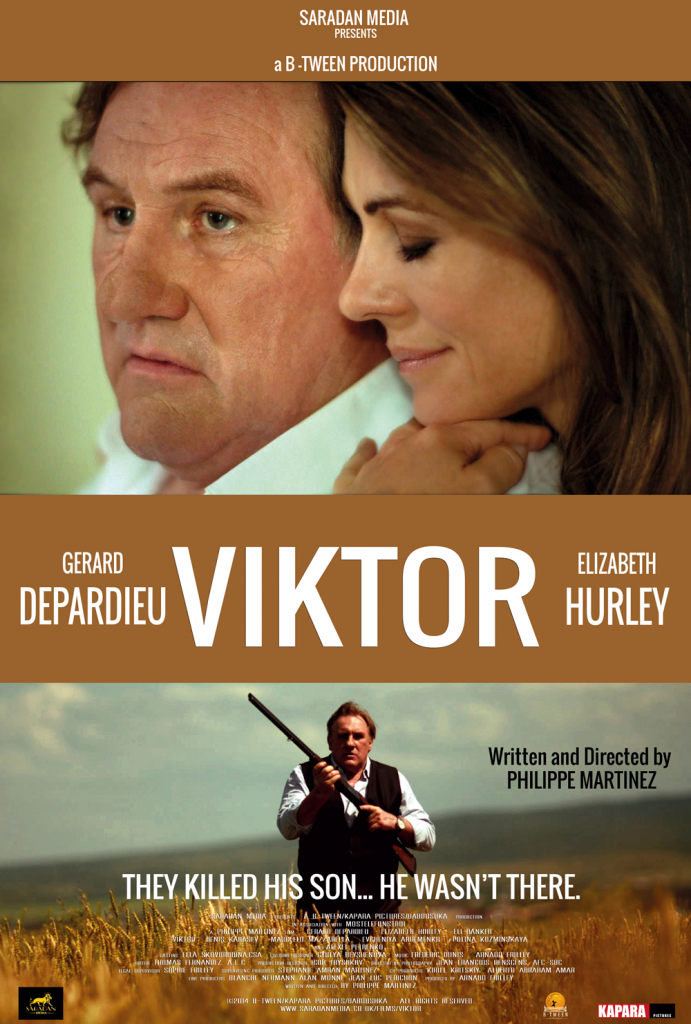