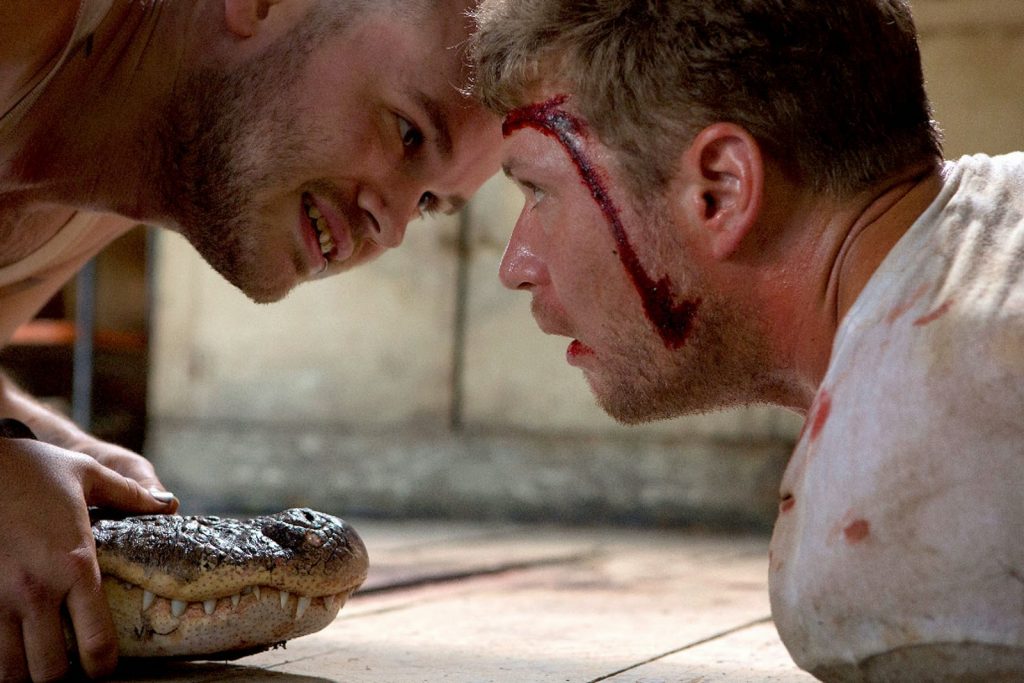 Ryan Phillippe makes his directorial debut with Catch Hell – a darkly intense Southern kidnap thriller with a few inventive surprises up its sleeve.

Actor Reagan Pearce (Phillippe) arrives in Shreveport, Louisiana to start shooting his latest film, but is captured by two men (Stephen Louis Grush and Ian Barford) before making it to set. Hauled up in a dilapidated swamp hut, Pearce is helplessly tortured by his kidnappers, who later attempt to derail his reputation.

Thanks to a savvy screenplay from Phillippe and producer Joe Gossett, Catch Hell thrills, horrifies and amuses in equal measure. By combining the trappings of a Southern Gothic kidnap-thriller with a satirical look at modern Hollywood, Gossett and Phillippe craft an unconventional yet excitingly original tale. Succeeding in both areas, Catch Hell shines as gritty slice of Southern horror and as a look at a culture obsessed with celebrity identity and social media. 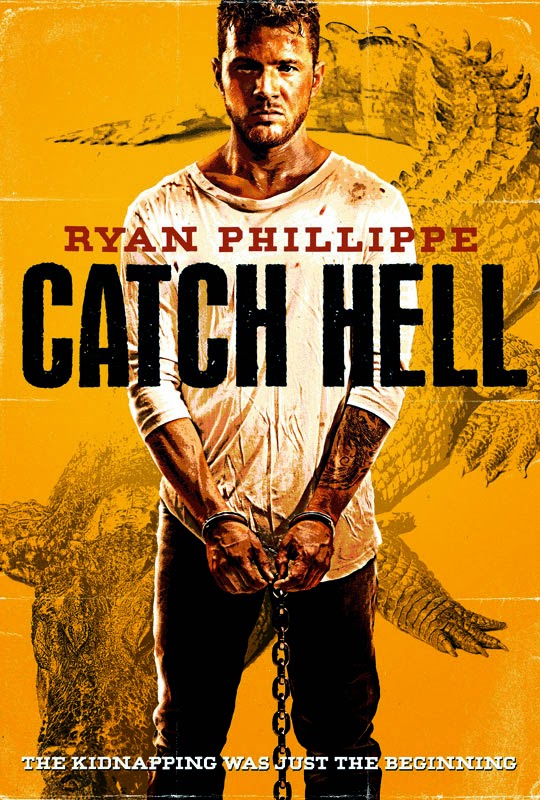 Echoes of redneck horrors like Deliverance and Southern Comfort spring to mind as we see Pearce tortured by his captors. Here Phillippe executes some tense genre theatrics from grisly torture scenes (mallets and fingers are never a good mix) to gator attacks and nasty hillbilly induced date-rape (albeit the sight of Phillippe’s naked backside is anything but horrific). However, quieter dramatic sequences pack an equally unnerving dramatic edge with the pace remaining quick and engaging throughout. Scenes like Pearce attempting to charm one of his captors into freeing him – are calm, but Phillippe’s film crackles with a foreboding intensity throughout. This tension paired with a dank, brooding atmosphere crafted by cinematographer Steve Gainer (Mysterious Skin), ensures that Catch Hell is always a darkly engrossing watch.

Lightening the tone slightly is the film’s satirical angle. Phillippe presents a world where even rednecks lurking in wooden shacks in swamps of Louisiana know what TMZ, The Huffington Post and Twitter are – as well as the power that these outlets can hold over one’s life. Making these digital mediums tools of torture puts an inventive spin on proceedings, whilst also allowing the more meta-angles of Catch Hell to slip in. It is clear that Phillippe shares more than just his initials with Reagan Pearce – with several on-screen references blending the actor and character. Whilst this may make the film’s conclusion feel somewhat self-serving, the meta-approach allows for Phillippe to make some amusing self-deprecating jibes, resulting in what is one of his most engaging performances in recent years.

Catch Hell is a grisly slice of Southern-horror impressively executed by Phillippe . Excelling as an intense kidnap thriller and as a satirical glimpse at Hollywood, Catch Hell is an exciting first chapter in the actor’s directing career.