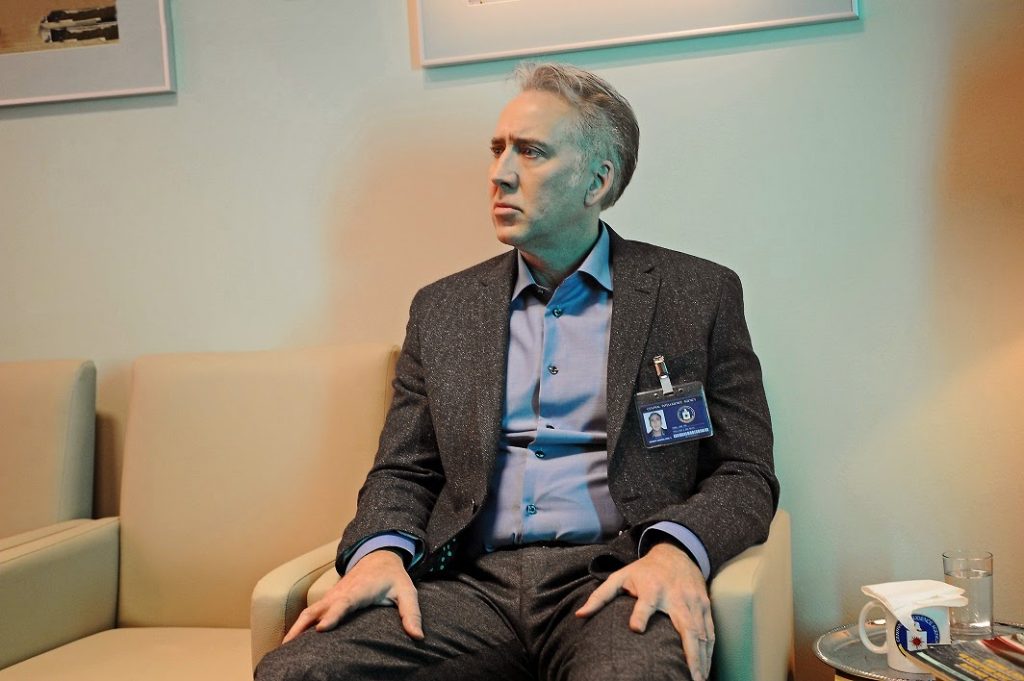 Nicolas Cage’s career has more ups and downs that your average theme park rollercoaster – and after his disastrous attempts to stop the apocalypse in last month’s Left Behind, he is in need of a big up. This might be coming sooner than you think with Dying of the Light – a “collaboration” with the legendary Paul Schrader.

“Veteran CIA agent Evan Lake (Cage) has been ordered to retire. But when his protégé uncovers evidence that Lake’s nemesis, the terrorist Banir, has resurfaced, Lake goes rogue, embarking on a perilous, intercontinental mission to eliminate his sworn enemy.” – Lionsgate

There are appears to trouble brewing behind the camera with Schrader reportedly losing control over Dying of the Light – a project that he conceived, wrote and directed – during the post-production stages. Now what it appears is left is a film that Cage and Schrader do not want audiences to see – and actively appear to boycotting. Their brainchild has supposedly been recrafted and tweaked by the studio leaving a project that none of the key figures involved actually wish to be a part of.

If you choose to see it, you will see how the finished product pans out when it hits UK cinemas home video next year.