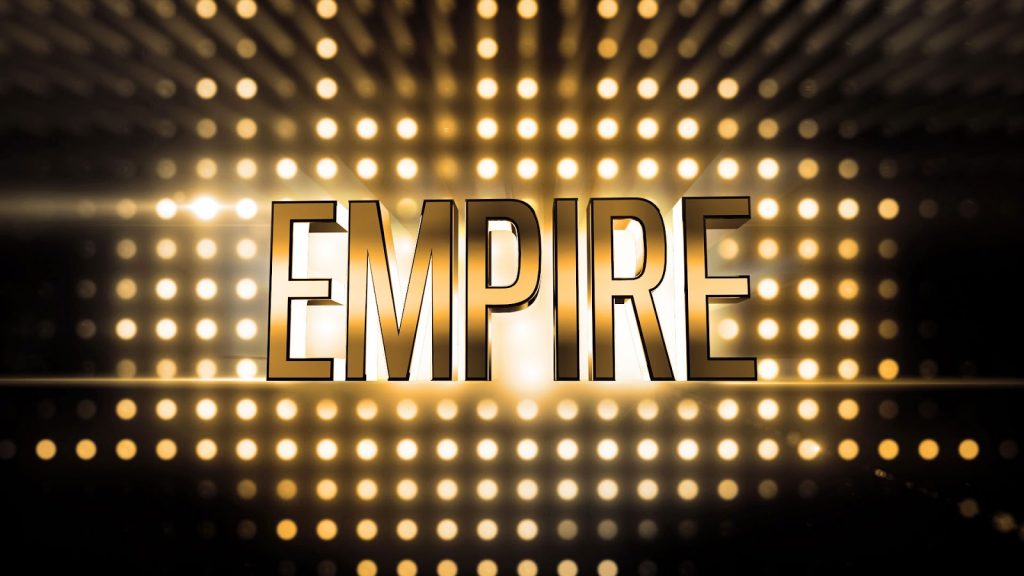 Teased as the Nashville of the hip-hop and as a black Dynasty – Lee Daniels’ first foray into television, Empire, sounds like a must-see.

Starring Terrence Howard as the patriarch of a music empire, Empire, gives us an immersive look into the hip-hop/R&B industry and the unwelcome family politics that intervene.