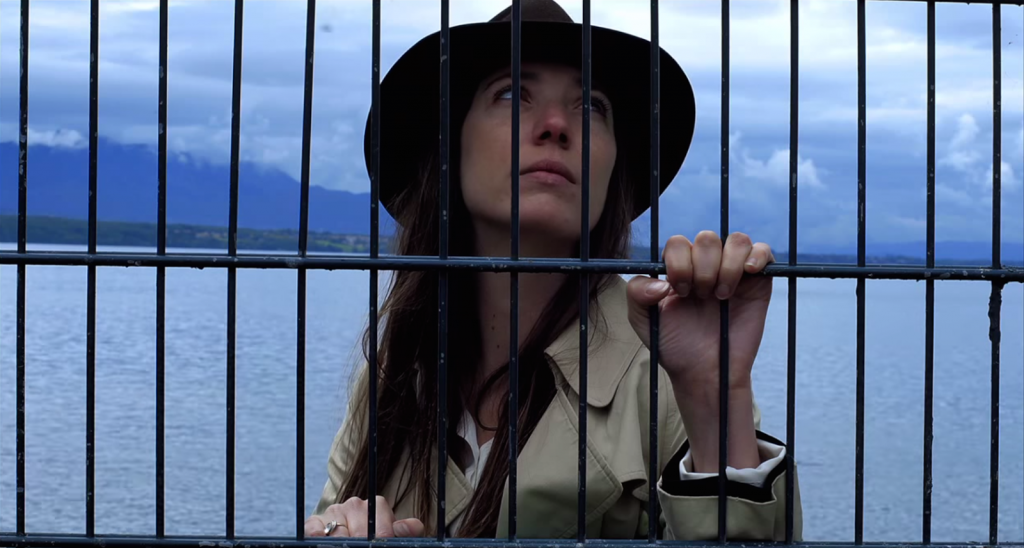 Goodbye to Language 3D has no official release date as of yet, but expect it in the coming months.