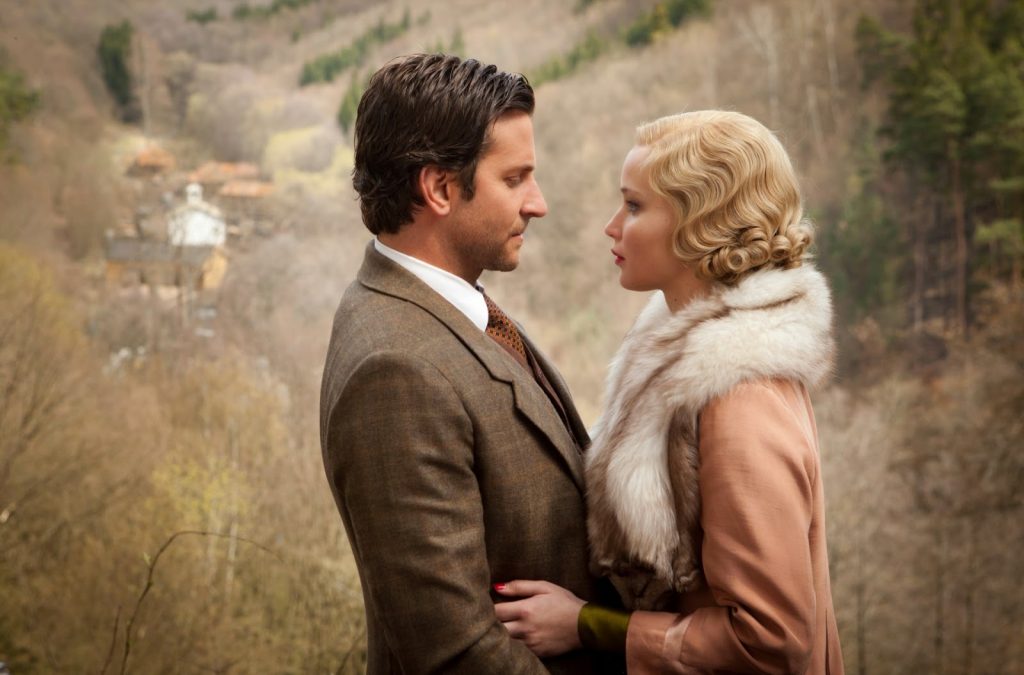 Given the sizzling pairing of Bradley Cooper and Jennifer Lawrence in 2012’s Silver Lining’s Playbook, it is a mystery as to why their latest on-screen pairing Serena has arrived at the UK box office practically unnoticed. Ripe for eventual description as a forgotten classic, Susanne Bier’s feature is a slow-burning tale packed with an engrossingly bleak atmosphere and powerful sensuality.

Christopher Kyle’s narrative has all the trappings of a bleak slice of Southern Gothic: fractured characters, macabre scheming, and a darkness lurking in the dense American forestry. With these elements in hand, Serena subsequently feels somewhat like a rather tame Cormac McCarthy adaptation. Initially capturing the idyllic relationship between George and Serena, Kyle slowly brings bleak conflicts into their lives – from George’s distraction from a child borne out wedlock  before Serena’s arrival, to Serena’s corrupt dablings in George’s business – crafting a watch that provides an engrossing and highly-charged slice of Southern Gothic. Cinematography from Morten Søborg furthers this thematic darkness – capturing a mysterious and unsettled beauty in the dense American pines.

With Cooper and Lawrence on hand, the initial chemistry between the newly-weds is unsurprisingly sizzling. Bier crafts a stirring sensuality between the pair, providing some warmth to the otherwise bleak proceedings. However, as is commonplace within Serena, darkness soon rears its head within the relationship in the form of a harrowing miscarriage. Lawrence is magnetic as the strong-willed Serena, a young woman trying to escape her dark past, yet continually faced with equally challenging conflicts. Serena is charming and capable, yet undeniably broken and ultimately driven to mental instability – flawlessly captured by Lawrence. Cooper is the ever-magnetic George, a man balancing the stresses of his business and relationships – who falls prey to an easy escape through corruption.

Serena is an absorbing, highly-charged piece of Southern melodrama showcasing the sensational talents of Cooper and Lawrence.