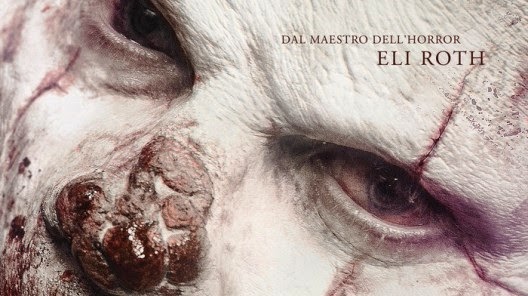 The trailer for Eli Roth produced horror Clown appeared online a while back, and although we never featured it – we are unsurprisingly super excited about the project. After all, there are few things scarier in the world than clowns (isn’t that right, Twisty?).

After being floored by Jon Watts’ fake trailer for Clown, horror maestro Eli Roth quickly took on producer duties and helped turn the project into a feature-length film. Clown sees a loving-father wear an old clown outfit for his son’s birthday party – however, he is unable to remove the outfit, and gradually falls prey to the mysterious forces that inhabit it.

You can see the creepy Italian poster and trailer below. 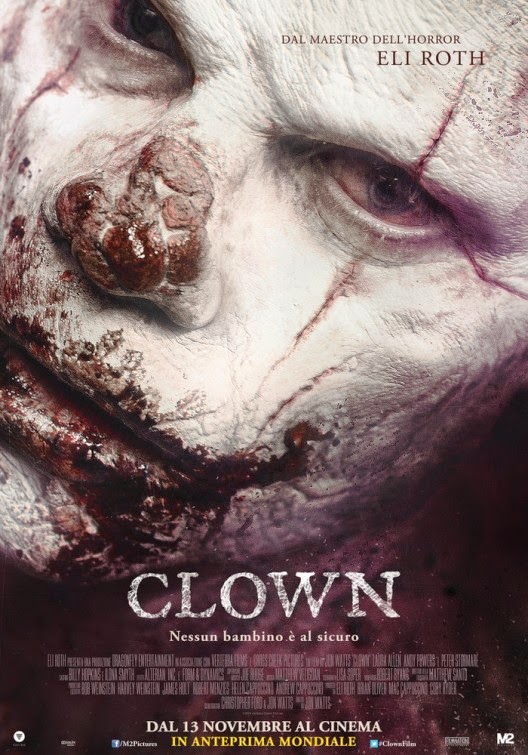