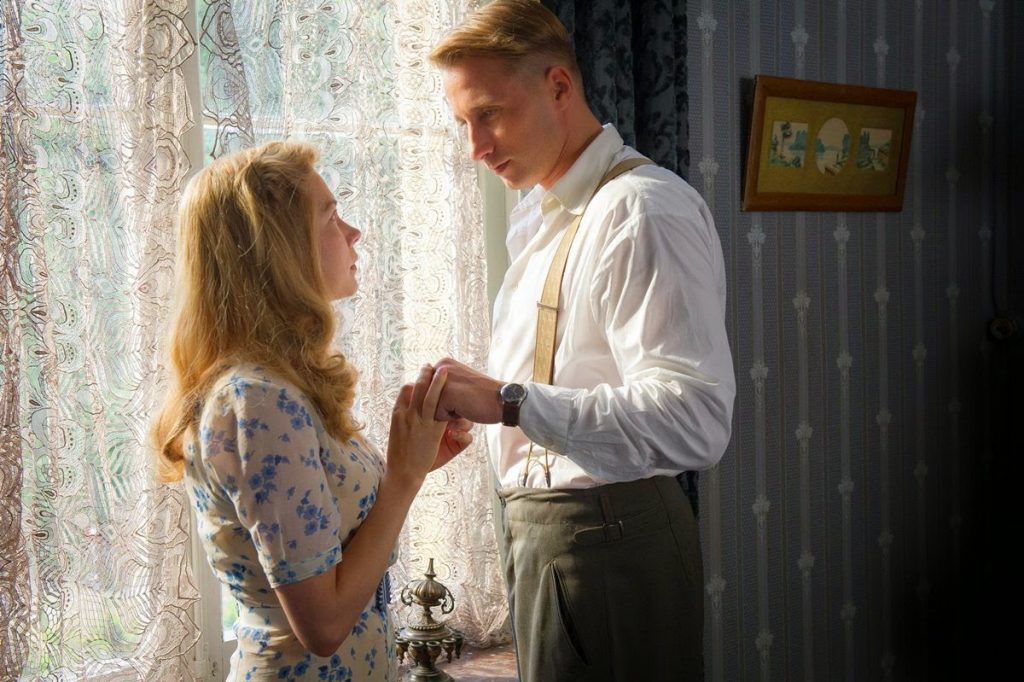 The trailer for Suite Francaise has been kicking about online for a little while now, but Matthias Schoenaerts is so handsome we could not resist posting it ourselves.

Directed by The Duchess’s Saul Dibb, Suite Francaise looks like it good be a potential awards player for next year – given its subject matter and what looks like some impressive performances. Of course, Kristin Scott Thomas is in it so that is reason to watch alone. Also, we feel weird about fancying Matthias in his Nazi uniform.