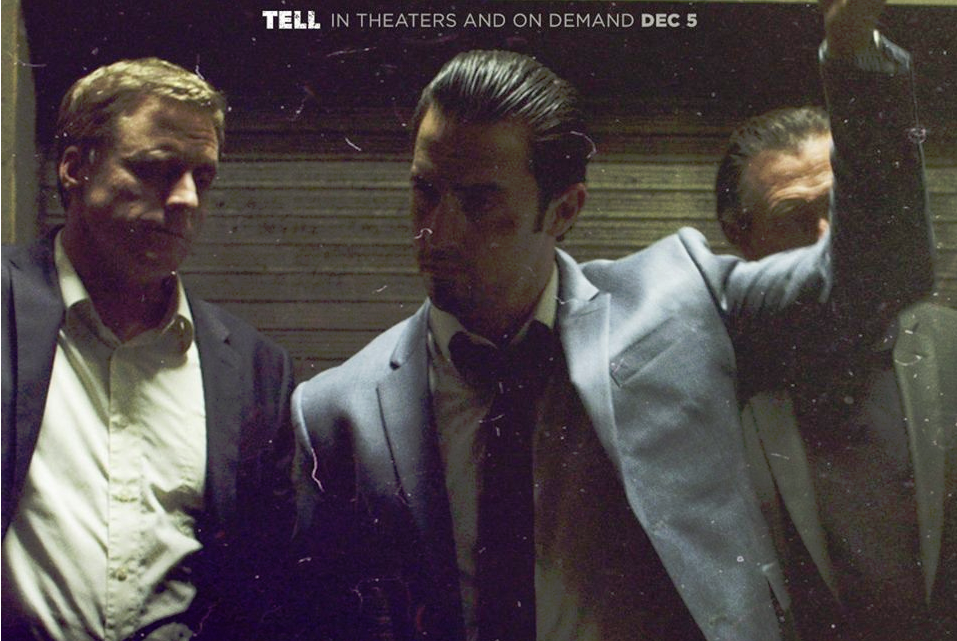 Small-time crook Ethan Tell makes a big-time score when he and his wife succeed in pulling off a million dollar heist, while also leaving their co-conspirators with nothing. But Ethan’s luck changes when he’s caught by police, and after serving time Ethan’s determined to go straight and make an honest living. However, that plan goes awry quickly when he’s violently pursued by two corrupt detectives, his parole officer, the co-conspirators, and even his wife, who are all determined to do “whatever it takes” to get the cash.


It feels like a while since we’ve seen Ventimiglia in a lead role (his last major releases have been excellent genre pictures Kiss of the Damned and Static) – although we did enjoy his supporting roles in Grace of Monaco and Killing Season. He is joined by Robert Patrick, Jason Lee, Katy Sackhoff, Alan Tudyk, Faison Love, and the ever fantastic John Michael Higgins here.

Tell is available in select US theatres and on VOD December 5th.