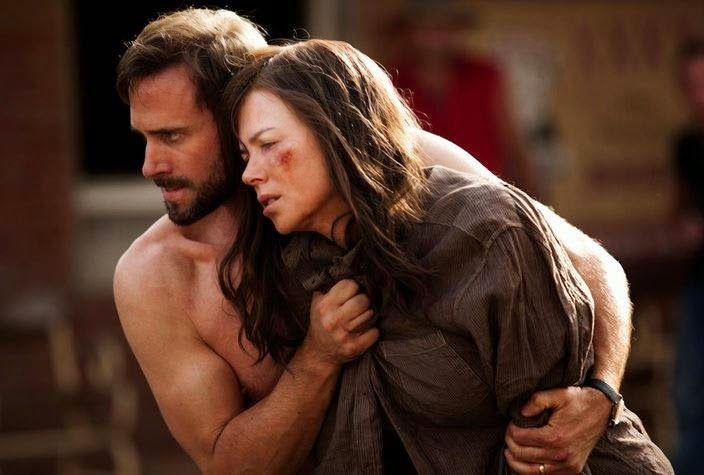 Excuse the dodgy quality, but we couldn’t resist posting this first teaser for Nicole Kidman’s latest, Strangerland – which we recently featured in our Big 2015 Film Preview.


Following suit of the increasingly common ‘parents hunting for missing children’ films like Prisoners and The Captive, Strangerland takes the format to Kidman’s native Australia. The actress plays a parent hunting for her two missing teenage daughters who vanish in a sandstorm in the Outback.

Directed by Kim Farrant, Strangerland looks like a bleak journey that is set to to give Kidman a chance to further showcase her dramatic chops. Joseph Fiennes and Hugo Weaving co-star.

There is no set release yet but Strangerland is due in 2015.