Being perfectly honest, when Pan was announced it never really struck us as a must see. After watching the first trailer for the Joe Wright helmed Peter Pan project, we cannot say that much has changed. However, the one thing that has us moderately interested is the casting of Garrett Hedlund as Hook.

The Atonement director presents something of an origins tale to J.M. Barrie’s popular children’s creation – where he tells the story of an orphan (Levi Miller) who is sent to Neverland and ultimately becomes Peter Pan.

Among the cast we have Hugh Jackman as some sort of Richard O’Brien-esque Blackbeard, Rooney Mara as Tiger Lily, but most excitingly Hedlund as Captain Hook. Hedlund is one of the most likeable and continually surprising young actors working today and we are intrigued to see how he plays the iconic character.

Pan hits cinemas on the 17th of July 2015. You can see the trailer, stills, and character posters below. 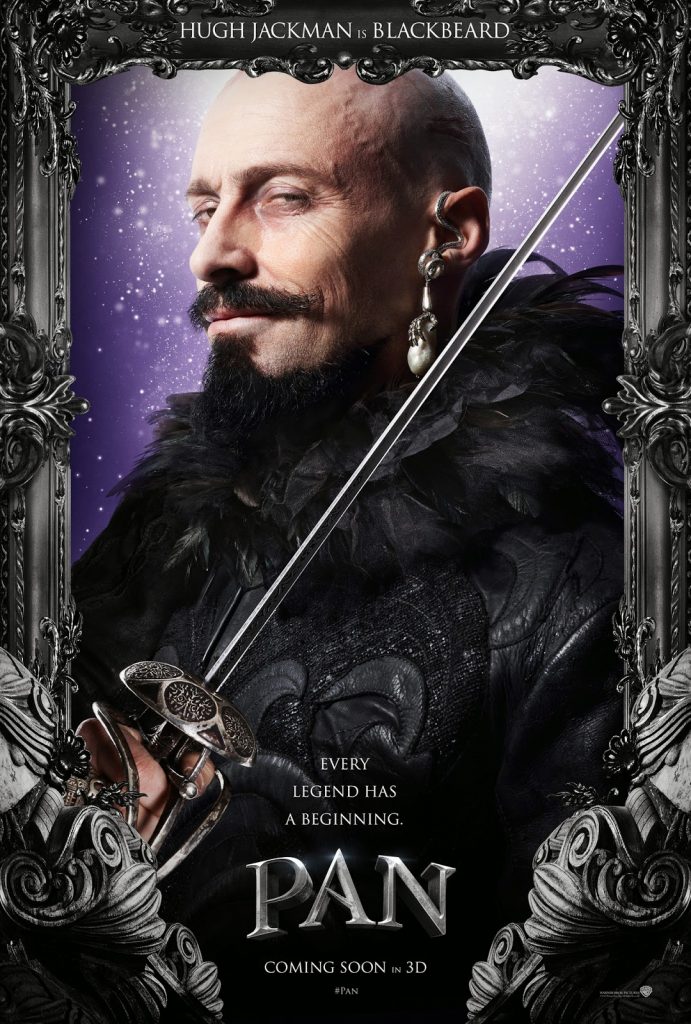 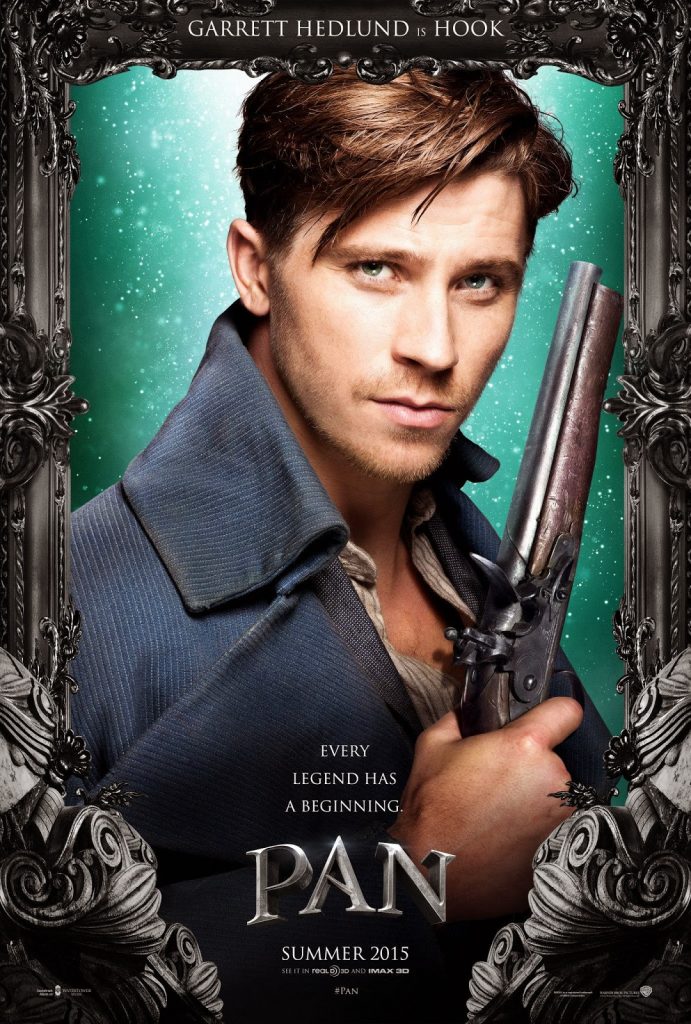 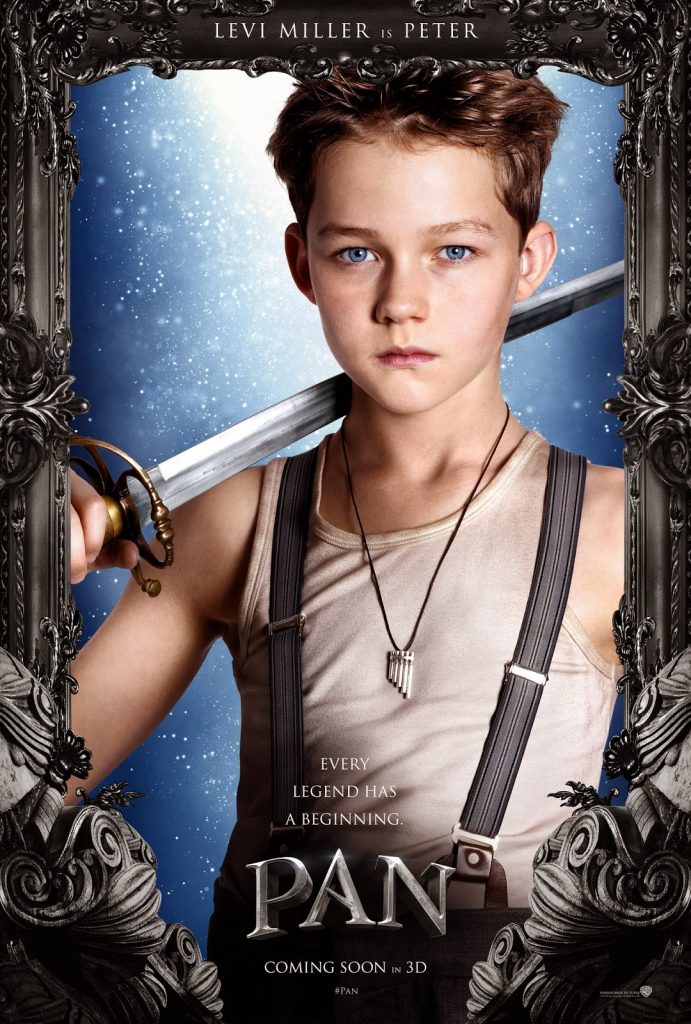 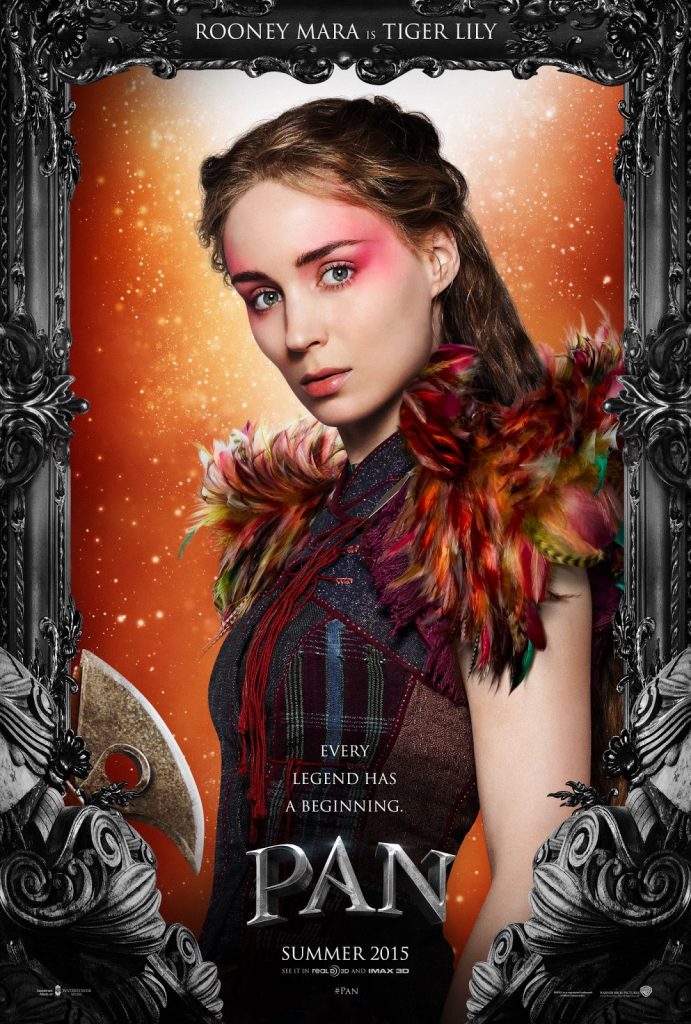