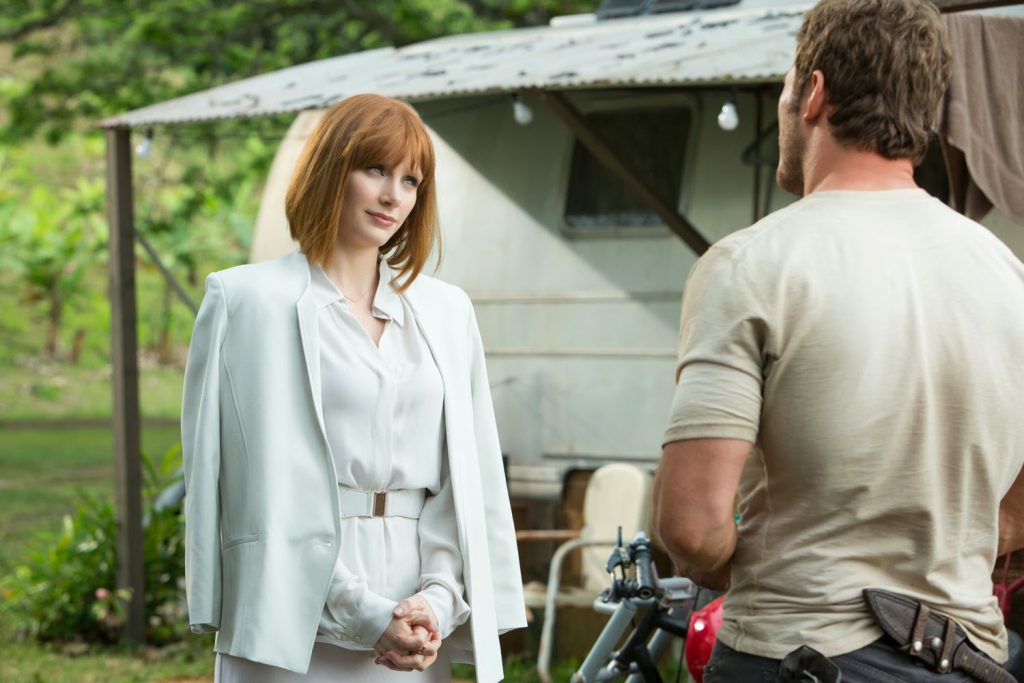 We had our reservations about another Jurassic Park film – especially one that doesn’t feature any member of the Holy Trinity that is Sam Neill, Laura Dern and Jeff Goldblum – but we have to hand it to director Colin Trevorrow, Jurassic World looks quite good.

There’s still time to put in a Neill or Dern cameo, Trevorrow!

Jurassic World hits UK cinemas on the 12th of June.