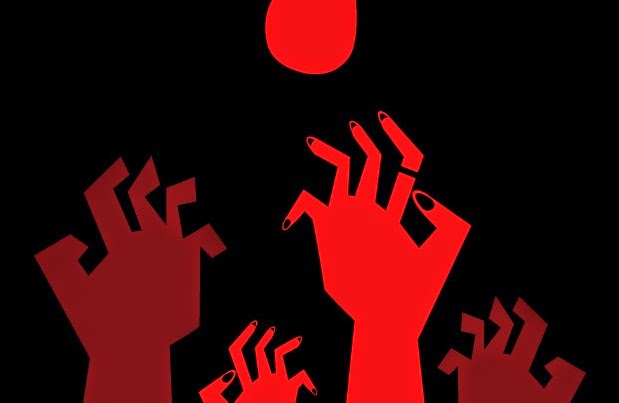 Spike Lee joins the ranks of fellow cult directors like Werner Herzog and Jim Jarmusch who have each crafted their own unique on the vampire legend. Lee’s project. Da Sweet Blood of Jesus, is also his first feature financed predominantly through crowdfunding.

A loose remake of Bill Gunn’s 1973 vampire flick Ganja & Hess, Lee’s take also sees a doctor accidentally stabbed by ancient artefact that leaves him with an insatiable desire for human blood. It may not be a vampire film in the traditional sense, but we are still incredibly excited to see Lee’s take on slightly more supernatural material. 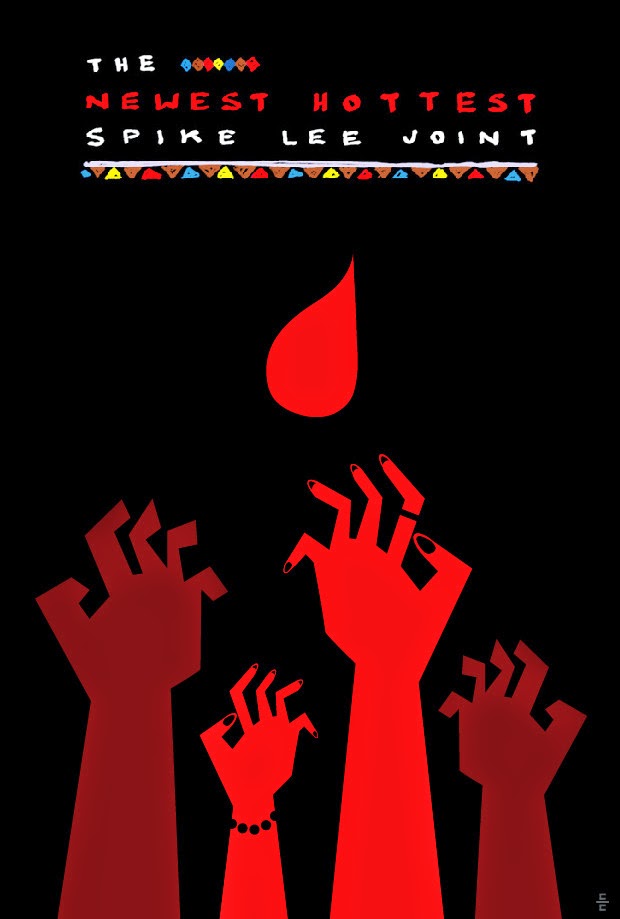