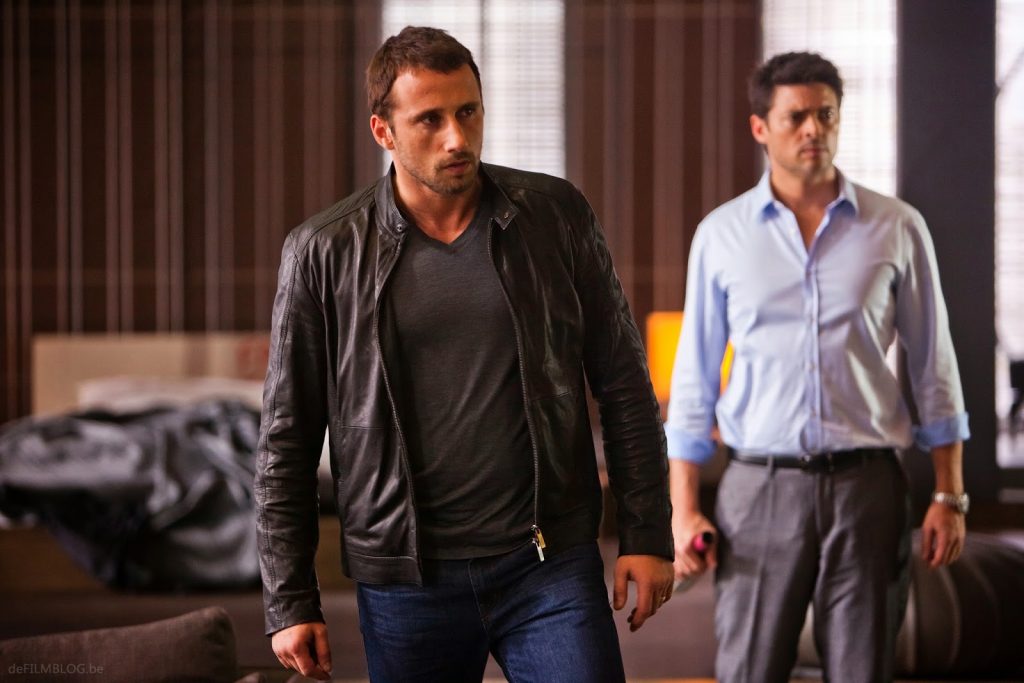 The Loft follows five married men as they agree to secretly share a penthouse loft apartment where they can have affairs without the fuss of suspiciously checking into hotels and such. However when a young woman is found murdered in the loft, paranoia takes over the group.

Eric Van Looy directs the film – based on his original Belgian feature, so hopefully The Loft is in good hands. We cannot help but think that it looks a little generic (in the same way as Deception. Remember that rubbish Hugh Jackman, Ewan McGregor movie?) – and well, very unsexy. Considering this is a film about Matthias Schoenaerts, James Marsden and Karl Urban sharing a sex shack, it should in the very least be a bit sexy.

The Loft hits US cinemas on January 23rd. UK dates to be announced.