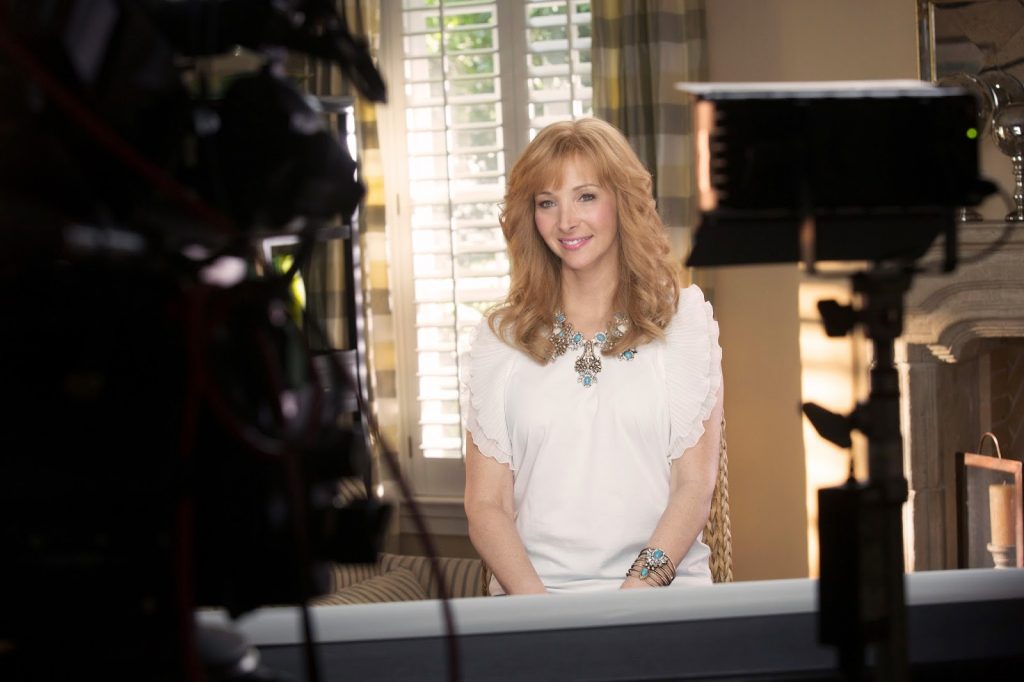 It has been another impressive year for the world of TV, so as 2014 comes to an end, here are the shows that have been keeping us hooked. 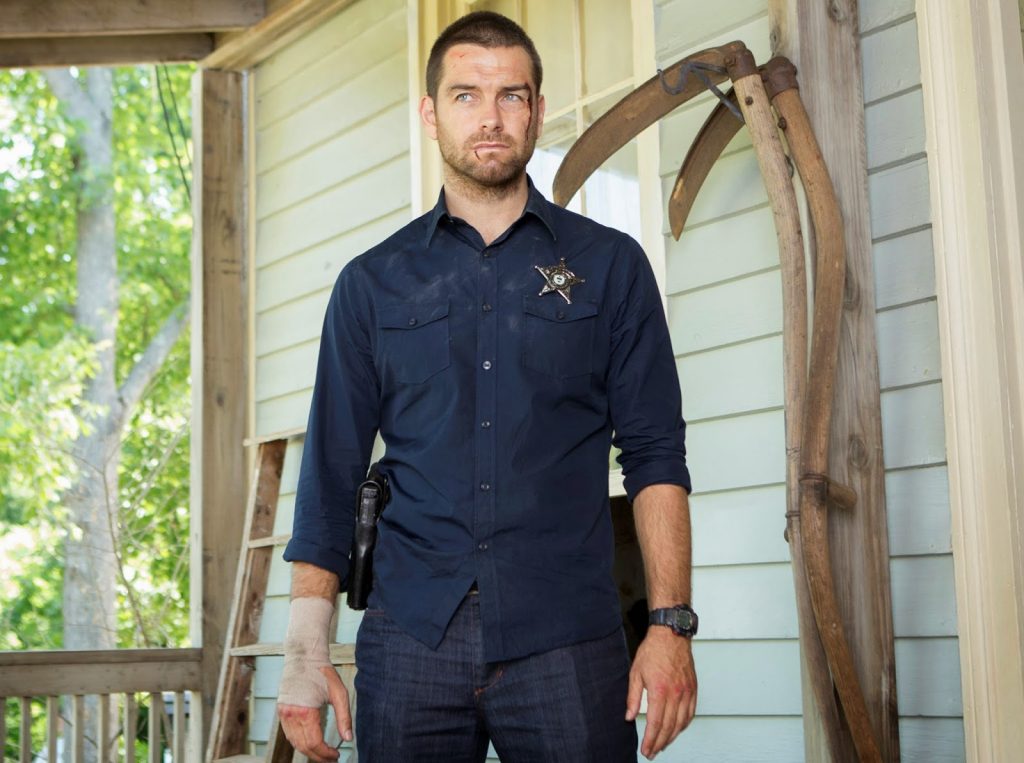 The second season of Banshee proved to be some of the most tense and explosive television of the year. Packed with gut-punching violence and an immersive plot, we are well and truly hooked on Banshee (and its hunky lead Anthony Starr!) 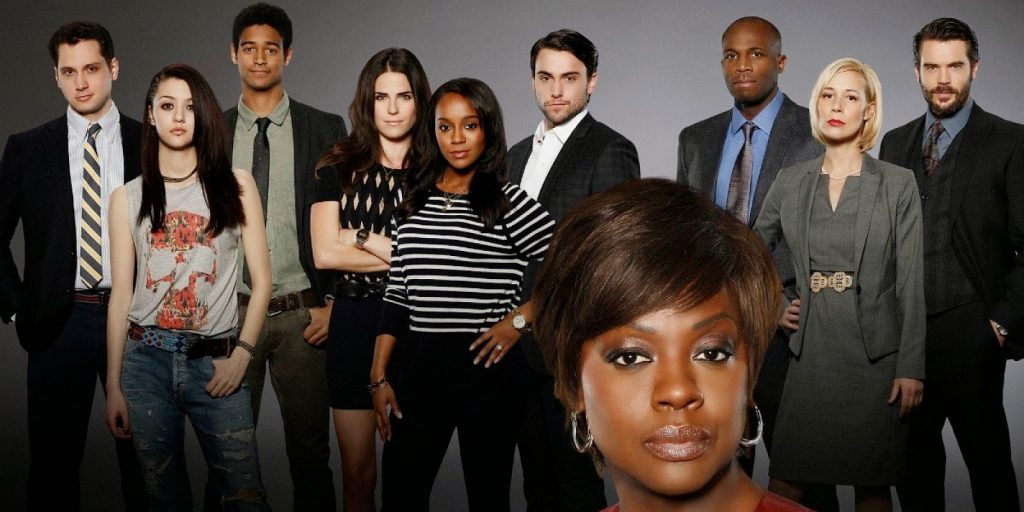 Viola Davis is currently dominating the screen as criminal defence professor Annalise Keating in racy ABC drama How to Get Away With Murder. The show has also provided the world with its new obsession – Jack Falahee. 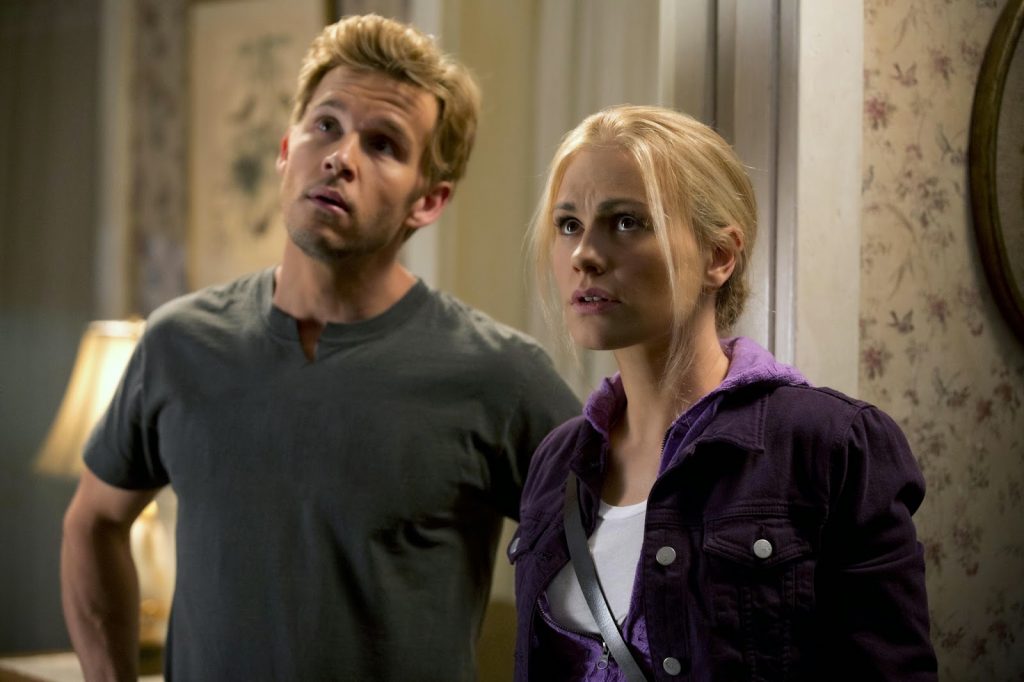 We said a sad farewell to True Blood this year – a show which we would have been happy to stick with for another seven seasons. Although the series had continuous ups and downs in narrative quality, the final bow was consistently excellent. Thanks to the team for providing us fans with that Kwanten-Skarsgard scene and a high-camp Anna Camp – truly the greatest gifts of all. 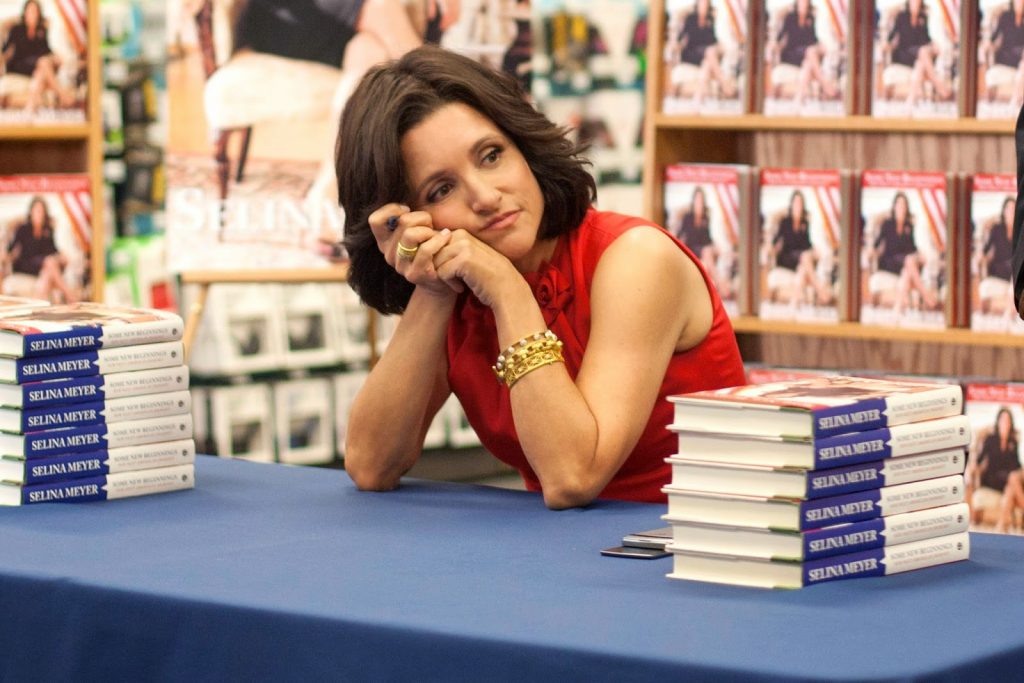 One of most consistently funny series on television is Armando Iannucci’s Veep. An acid-tongued Julie Louis-Dreyfus continues to excel in this satirical sitcom about the world of US politics. 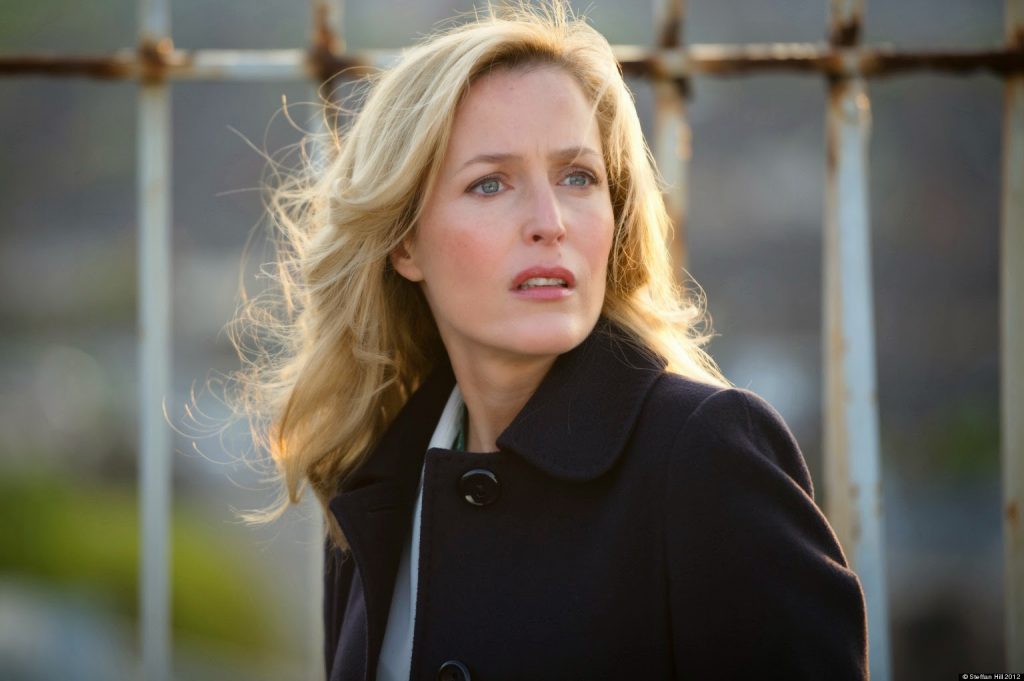 Despite getting off to a slow start, the brooding and unnerving The Fall soon got us hooked back in with its second series. Serial killer Paul Spector’s and inspector Stella Gibson’s twisting cat and mouse chase finally came to a shocking end in the second series’ conclusion. 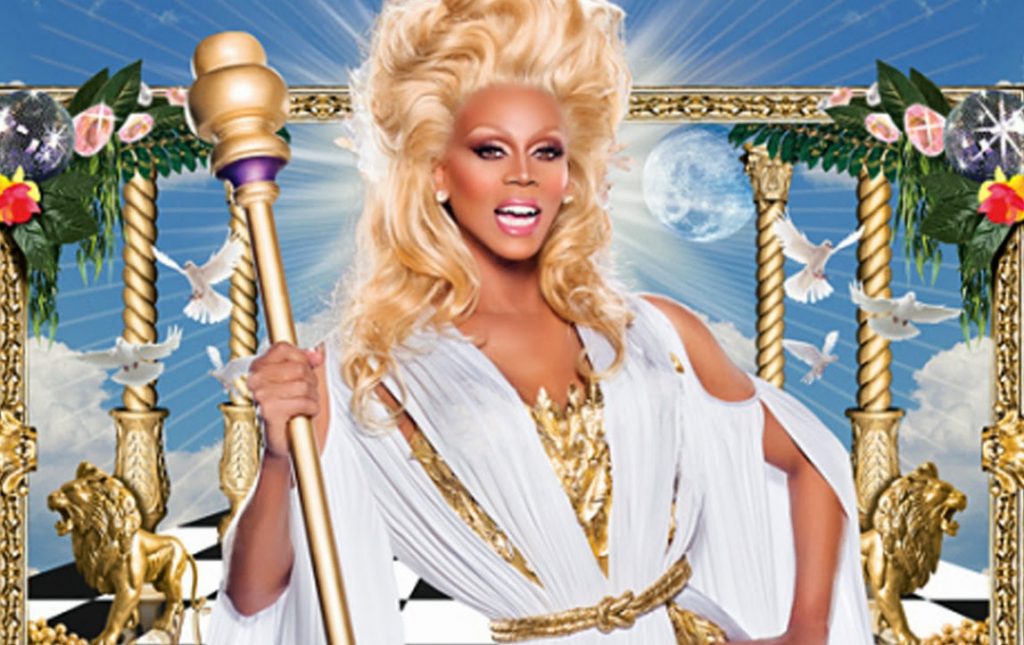 The sixth season of RuPaul’s Drag Race remains effortlessly enjoyable – the perfect show to leave your brain at the front door and embrace the fun. 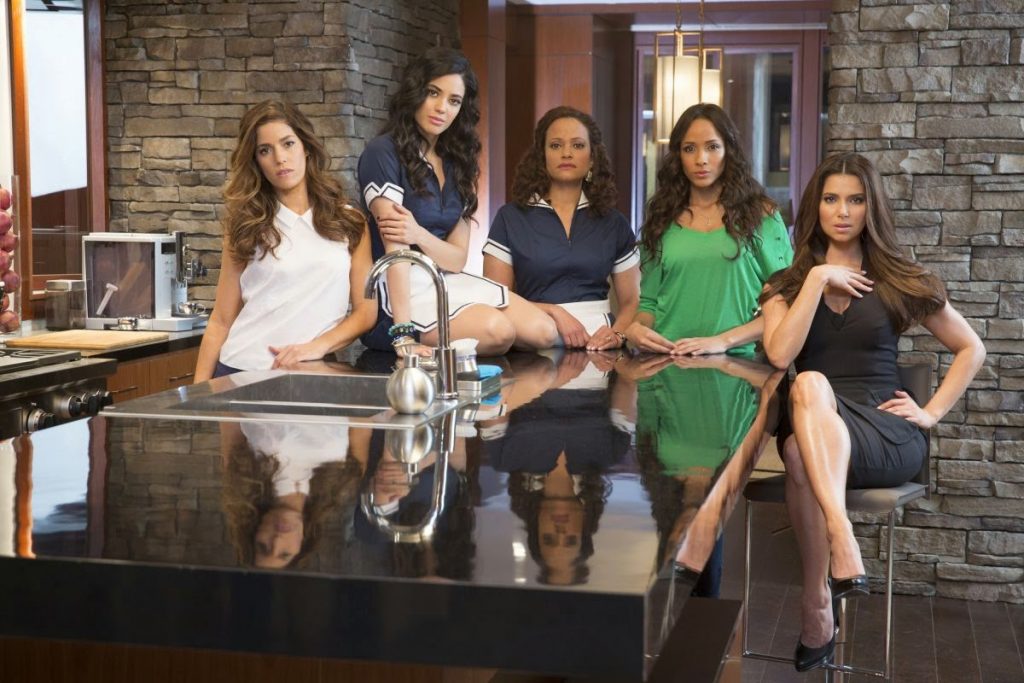 Desperate Housewives left a huge hole in our viewing when it left us a few years back, but now Marc Cherry’s most-recent sitcom has well and truly filled that void. Packed with soap opera camp, deliciously contrived plot twists, and an array of game performers, Devious Maids is a real treat. 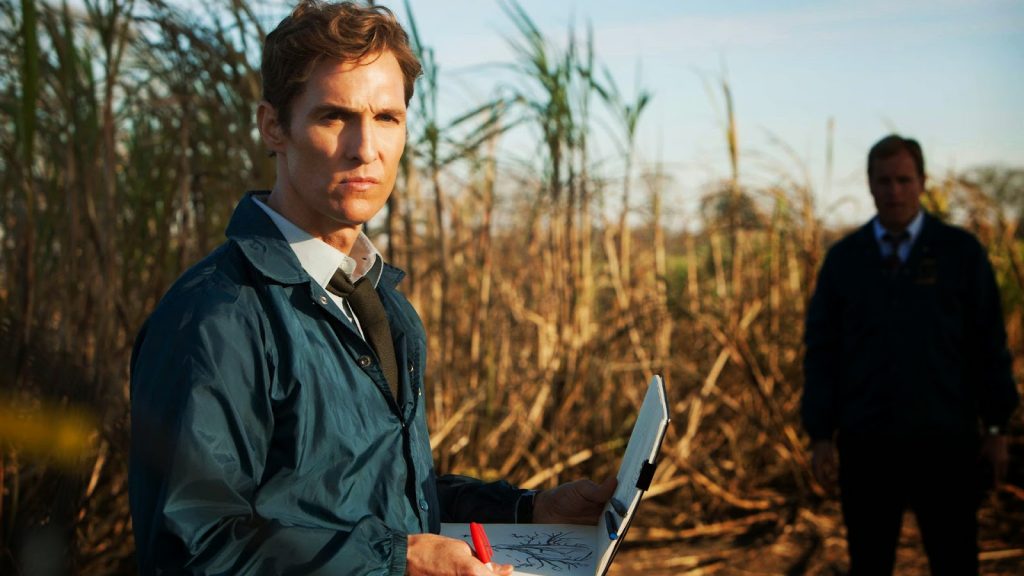 This unsettling slice of Southern Gothic really crept under our skin this year. Gorgeously shot and atmospherically soundtracked, True Detective was compelling 2014 viewing. 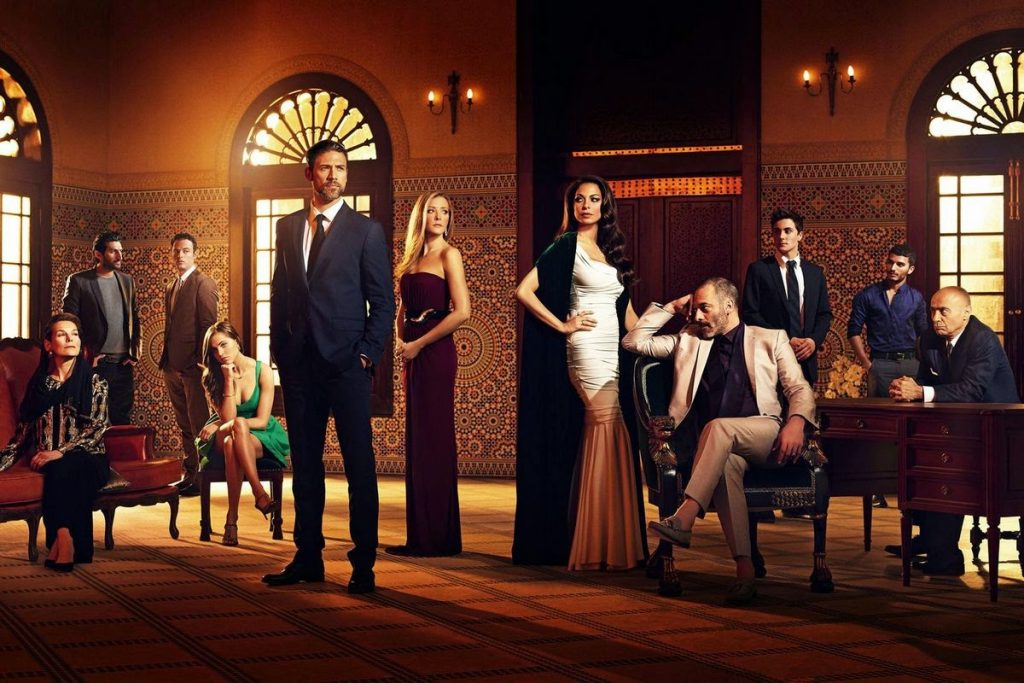 Appearing to slip under the radar here in the UK, Tyrant is one of the most under-appreciated shows of this year. Whilst its social commentary doesn’t dig too deep, some wonderfully well written characters (some deplorable, some admirable) and high narrative stakes – and Adam Rayner’s beard -keep us coming back for more. 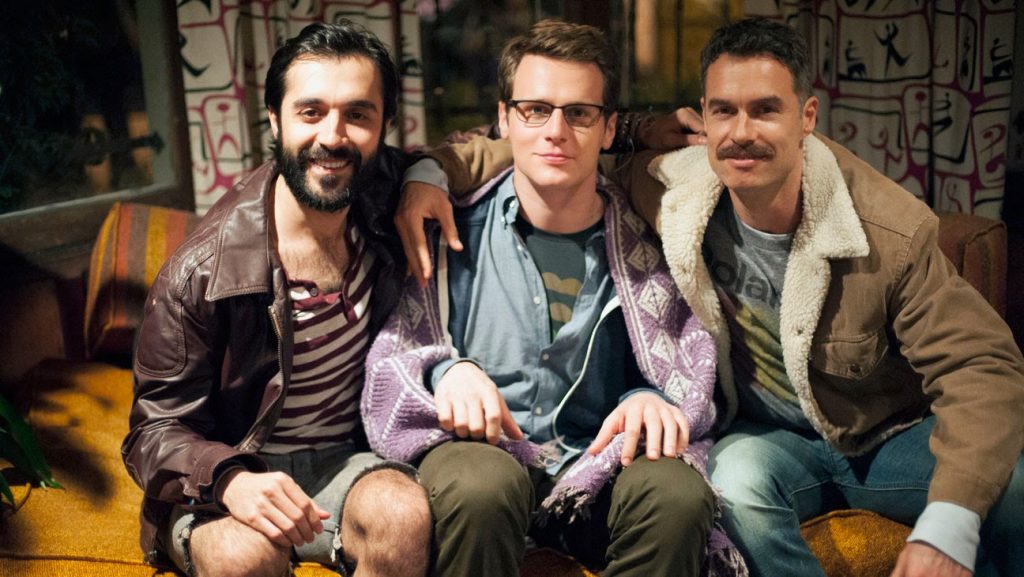 Filling a real gap in the television world is HBO’s Looking. Feeling like an authentic, non-stereotyped portrait of gay life – Looking is a low-key watch that is effortlessly amusing, touching, and involving. 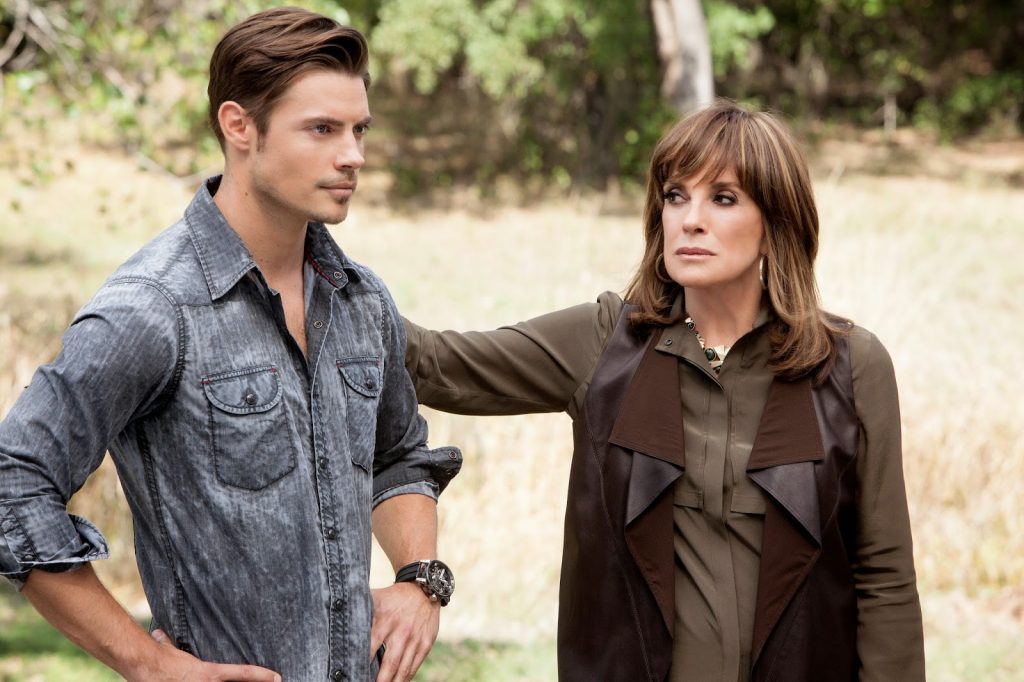 The cancellation of Dallas was perhaps the most disappointing television announcement of this year. Despite proving that the show could survive without the titan that was Larry Hagman, it was axed. Capturing the charm and soapy decadence of the original show, Dallas was well-written, sexy, and packed with more shock-endings and twists than anything on television. Despite setting up some exciting storylines for Season 4, sadly the show was cut short. At least we got to see Sue Ellen fall off the wagon one more time. 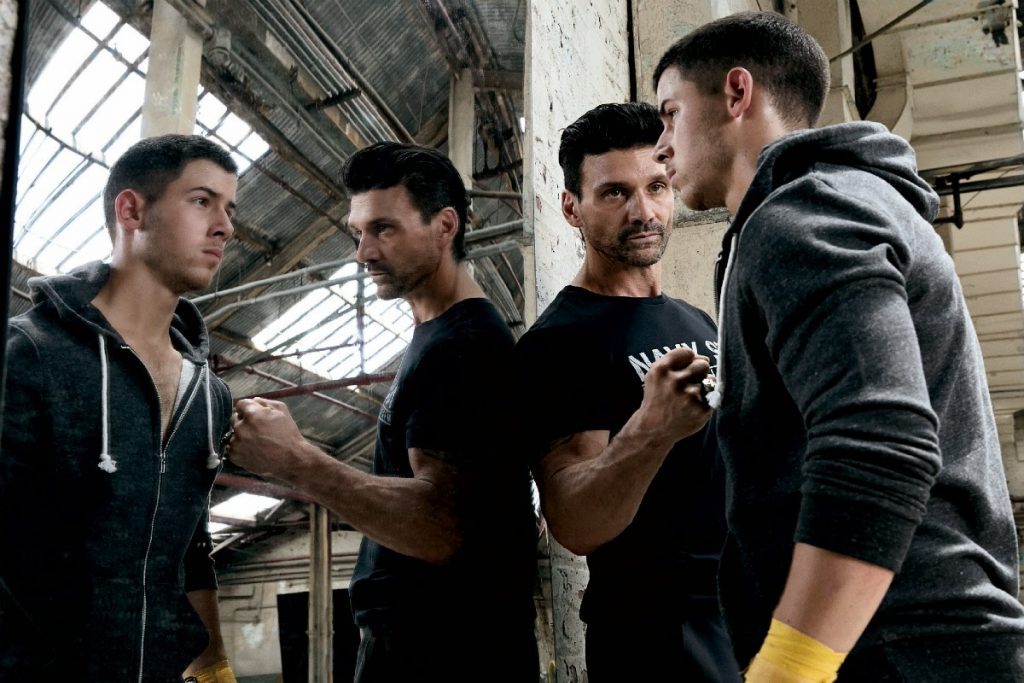 This brutal drama about the world of MMA fighting has far more heart than you might expect – and tackles some unexpected issues. More family drama than sports drama, Kingdom raises fascinating points about of urban culture and masculinity. It also features the holy trinity of sexiness in the form of Frank Grillo, Matt Lauria and Nick Jonas. Well done DirecTV. 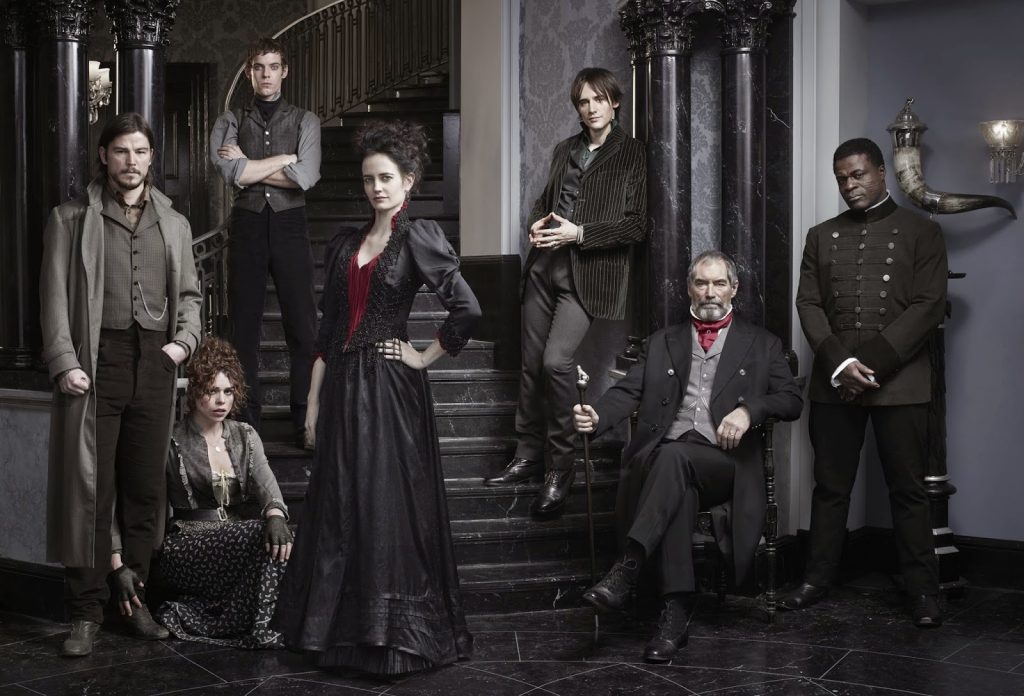 Gothic monsters have been done to death but fortunately they are given a gritty, old-fashioned reboot in John Logan’s Penny Dreadful. Packed to the rafters with gothic imagery, overacting, and buckets of gore, Penny Dreadful is essential viewing for horror fans. 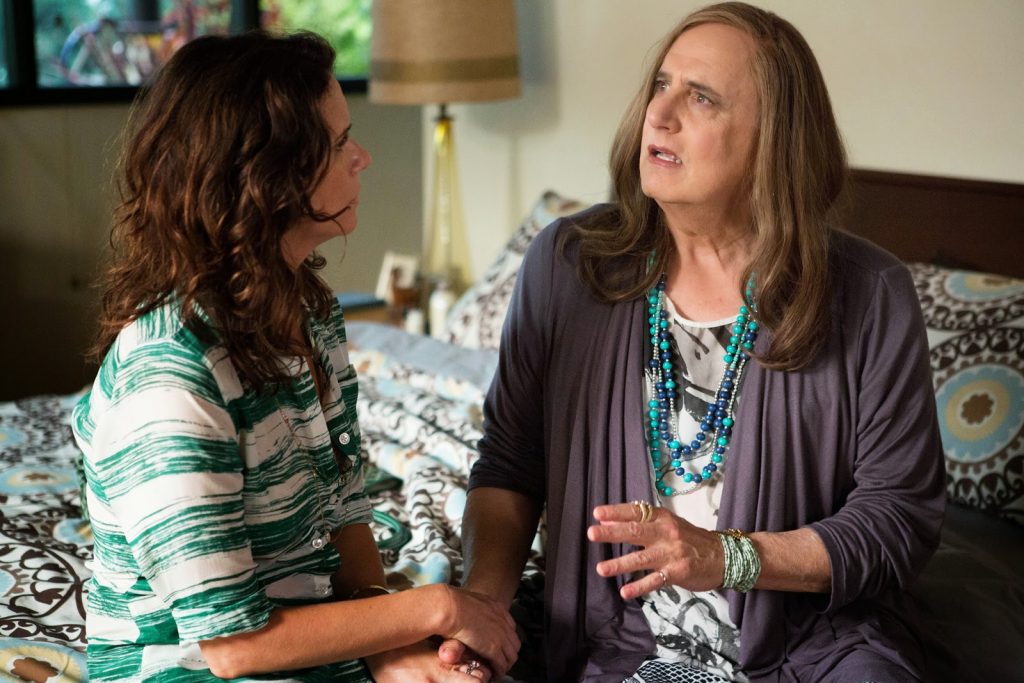 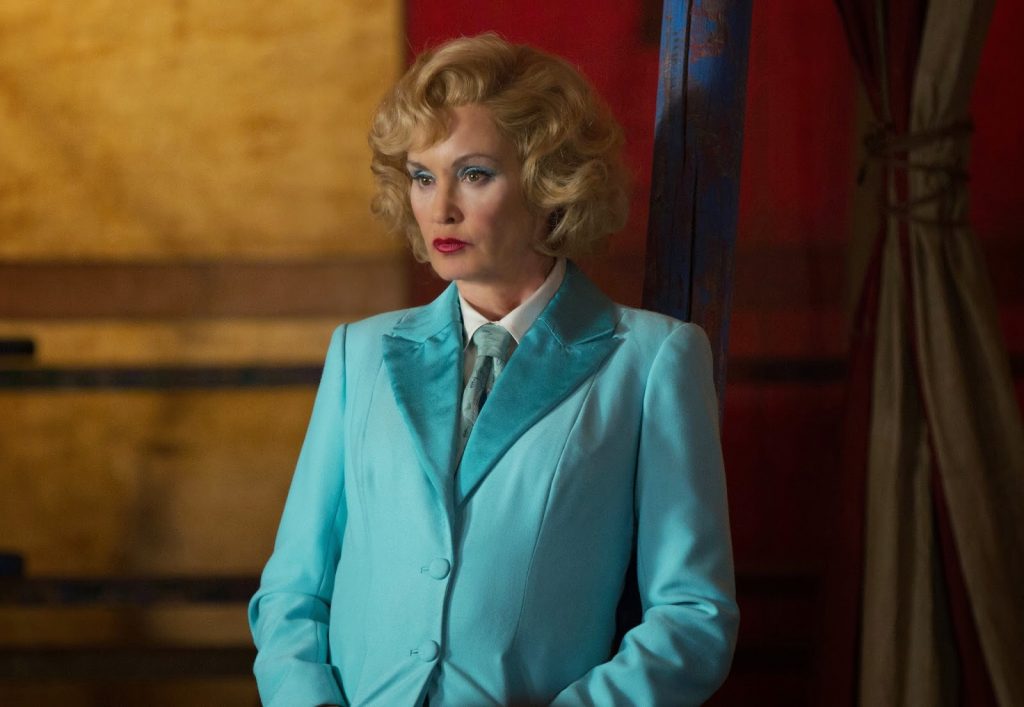 American Horror Story has hit new highs with its fourth season. We’ve already gushed about it here. Since writing that post, Freak Show has reunited us with old friends (Lily Rabe’s Mary Eunice) and made us cry with its gorgeous Pepper episode. My God, it’s so amazing that it even gave us the line “Go to hell, tripletits!”

If the Pepper episode of AHS made us cry, then the season finale of The Comeback had us bawling. Nine years after the first season, The Comeback gives us a pitch-perfect return to the world of Valerie Cherish with all the gut-punching awkwardness and laugh-out-loud shocks of the first season. The emotional backbone of the series is now far more prominent, however, with Mickey’s illness and Valerie’s marriage troubles making this heartbreaking viewing at points. Lisa Kudrow remains utterly outstanding. Please give us a Season 3, HBO!